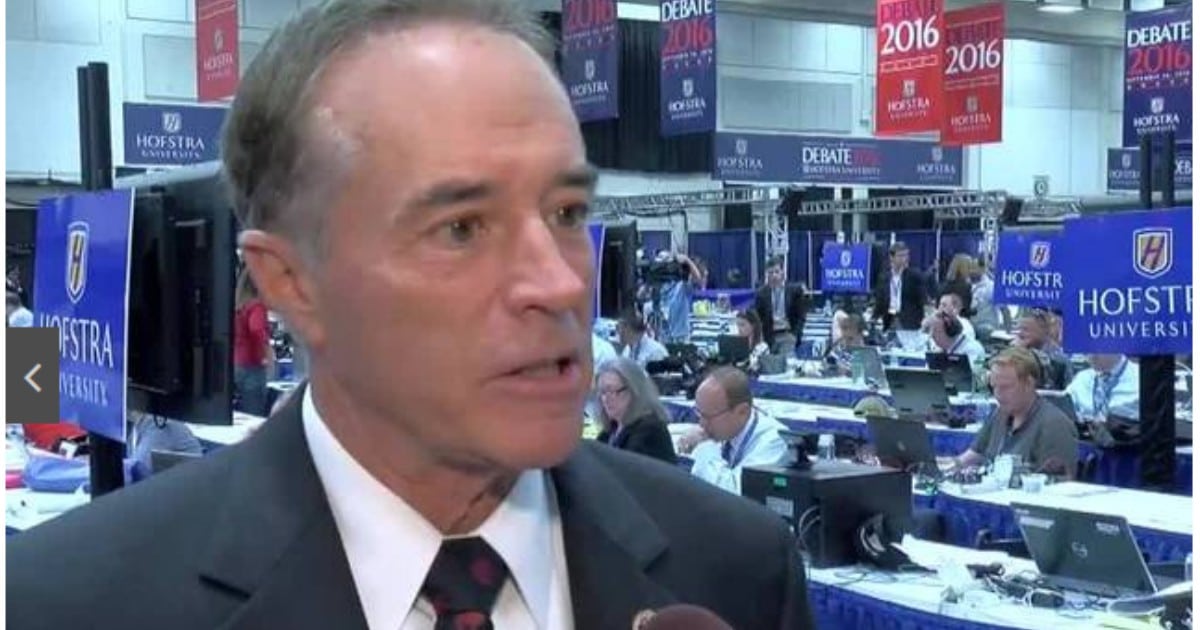 Around the country there are true patriots fighting the good fight.

Even in the most liberal regions of America, there are conservatives who stand up for their rights.

Such is the case in New York, the most unlikely place, where new laws are being pushed to protect the Constitution.

A New York congressman has proposed a national law that would prohibit gun-grabbers from enacting anti-Second Amendment legislation that would ban “assault weapons” and ammunition magazines that exceed a certain number of rounds, WKBW-TV reports.

Rep. Chris Collins, a Republican who represents the 27th district in the ultra-blue Empire State, says his SAGA Act would repeal his home state’s SAFE Act, a gun-grabbing measure enacted by Gov. Andrew Cuomo and the New York state legislature. He plans to introduce the act in the House of Representatives shortly…

“This legislation would protect the Second Amendment rights of New Yorkers that were unjustly taken away by Andrew Cuomo,” Collins is quoted as saying.

New York is one of the toughest states when it comes to gun control. The heavily-liberal legislature regularly looks for ways to undermine this fundamental American right.

It comes as no surprise that New York is also rife with crime. Gangs and gun violence are prevalent in many parts of the state.

Heavy gun control deprives law-abiding Americans from their right to protect themselves. It makes them victims of gangs and other criminal activity. Yet does Gov. Cuomo care? Of course not. As long as he enjoys his pampered life, with armed security keeping him safe.

Collins is swimming against an angry tide of liberals with this law. And it remains to be seen whether or not it will be passed.

But regardless of the outcome, it is a sign that even in a blue state, conservatives are taking a stand.

Don’t be surprised to hear about more in-roads like this around the country.