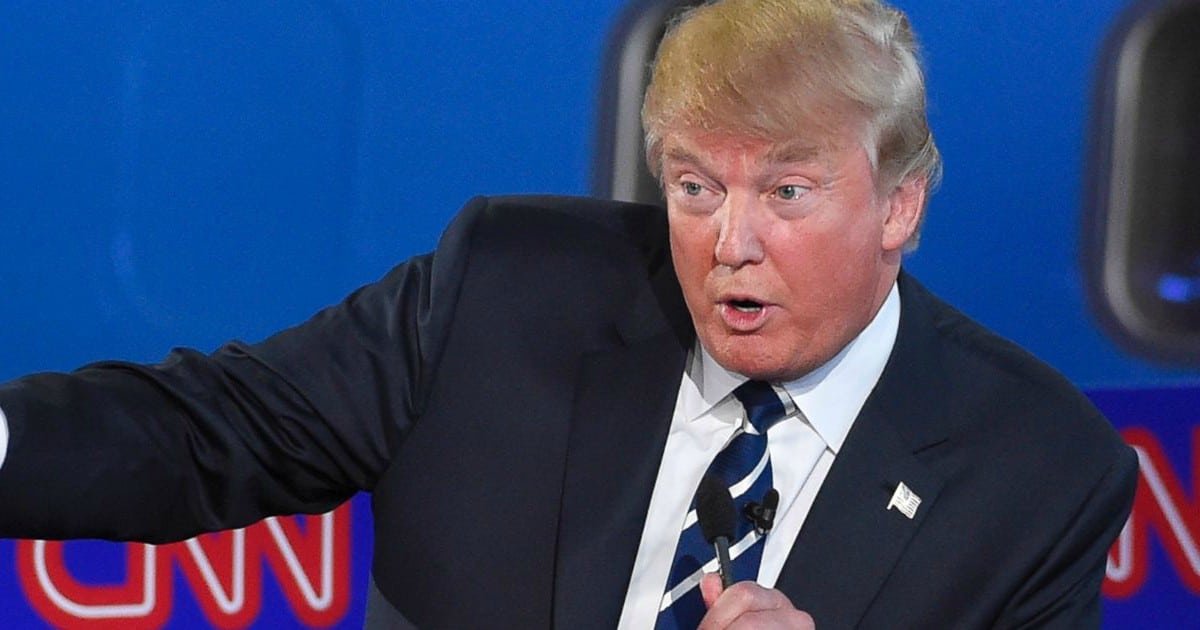 If you ever thought that liberals get super-angry at the dumbest of things, get ready to be surprised. They’ve completely outdone themselves.

Mind you, liberals get angry about a lot of dumb things – say, celebrities posing for selfies with a picture of Hillary Clinton. Or free speech. Or a president firing an incompetent head of the FBI.

But perhaps the best example I’ve seen in a while is this one: liberals getting super-de-furious as the president of the United States of America – wait for it – hangs up a picture in his own house. (In the name of all that is holy, no!)

And the picture itself? Not a portrait, or an inspirational phrase. It’s a map of the 2016 Electoral College results.

Or, if you will, a giant reminder of Trump’s win, and the magnitude of that win.

Which, I suppose, would really piss off butthurt Democrats.

President Trump is planning on hanging a map displaying his 2016 Electoral College victory in the White House, according to a report.

One America News Network White House reporter spotted the framed map being carried through the White House by a Trump staffer.

Liberals, as predicted, are screaming about basically nothing.

If liberals are actually mad about this, there has to be some other reason. It can’t be anything about the picture itself. Nothing there is even objectionable.

And only one other option remains – they’re still upset about losing. And they don’t like reminders.

As if Trump in the White House wasn’t a reminder enough. Liberals, it seems, just think the whole thing is gloating. But Trump deserves to gloat, at least a little. As the Conservative Tribune pointed out:

Trump is understandably proud of his November victory. No one, including failed Democrat presidential candidate Hillary Clinton, expected Trump to win the election.

Despite the polls indicating Trump would lose by large margins and Democrats arrogantly believing Clinton was a shoo-in, this map represents what can happen when the people get out to vote against a corrupt government.

He won a good fight, and he won the support of honest Americans. He should feel proud of that.

And Democrats should feel ashamed for not getting on board.