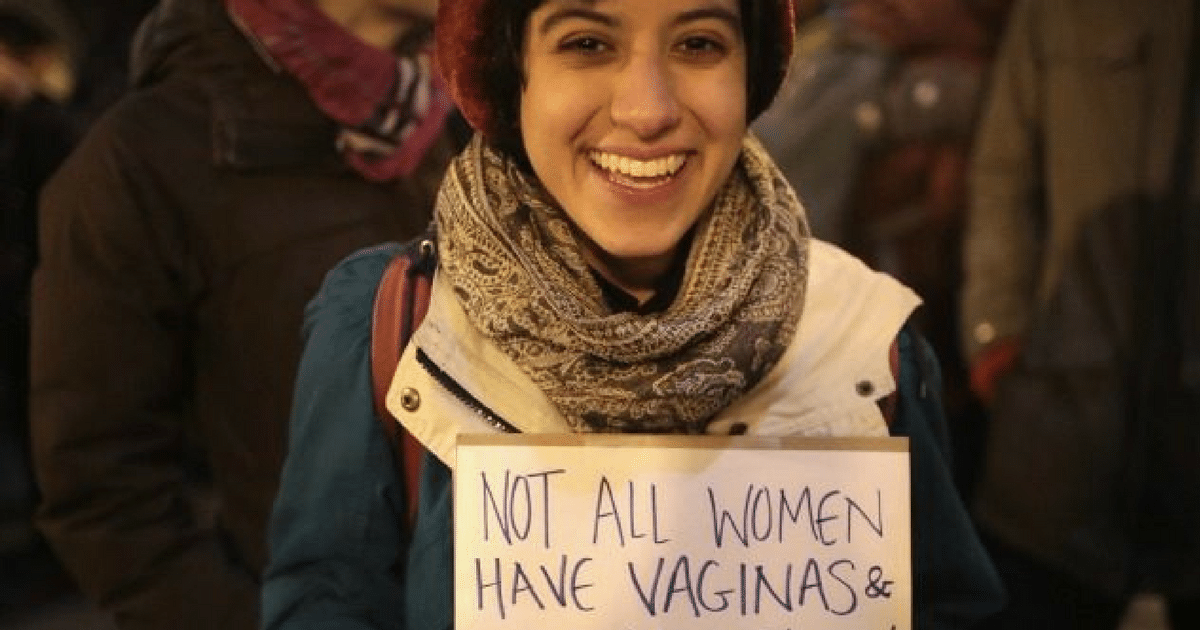 Despite all of their shortcomings, liberal leaders have mastered one of the most important pieces of political strategy: if you control the narrative, you win the battle.

You see, average folks simply can’t be trusted to think for themselves. That leads the powers that be on the Left to offer up a helping hand and inform followers how they should feel, think, and act.

To make this happen, a rather simple formula is followed, and it’s applied to perfection when it comes to so-called social justice issues.

A narrative is formed, and stories are littered across the mainstream media that support it and drive the point home. Before you know it, that very narrative creeps into entertainment options such as movies, television shows, and even sporting events.

The narrative becomes ingrained, and anyone that dares to disagree with it is portrayed as a rotten human being.

Liberal leaders then rinse and repeat, and the cycle goes on ad nauseum. Sadly, far too many folks fall for it hook, line, and sinker.

Breitbart passes along the stunning findings of a recent poll that helps to confirm that point.

The main question in the August-to-September survey of 4,573 people is built on the phrase: “sex assigned at birth.” But that phrase was invented by transgender activists to help them claim that every person’s sex is independent of their biology and that a newborn’s sex should not be unfairly “assigned” by the doctors and parents who examine the newborns’ biology and visible genitalia. The Pew survey asked:

Which statement comes closer to your views, even if neither is exactly right?

Gender dysphoria, also known as gender identity disorder, has risen from an incredibly rare and obscure medical diagnosis to one that is not all that uncommon.

Why? Has there been some kind of massive medical breakthrough that was previously wildly misunderstood?

Nope. However, it has gotten a ton of play in the press and on the screen, and liberal leaders have been lighting their hair on fire to call attention to it.

Those that reside in the liberal echo chamber have gleefully followed.

According to Pew’s write-up:

While the results seem surprising at first glance, they actually make a ton of sense.

It’s no secret that liberals control academia as well, so it only makes sense that those that are exposed to years and years of leftist ramblings buy right in.

The alternative would be for them to question things that don’t make sense, but they won’t dare do that.

After all, you can’t possibly be a card-carrying liberal if you’re a rotten human being.