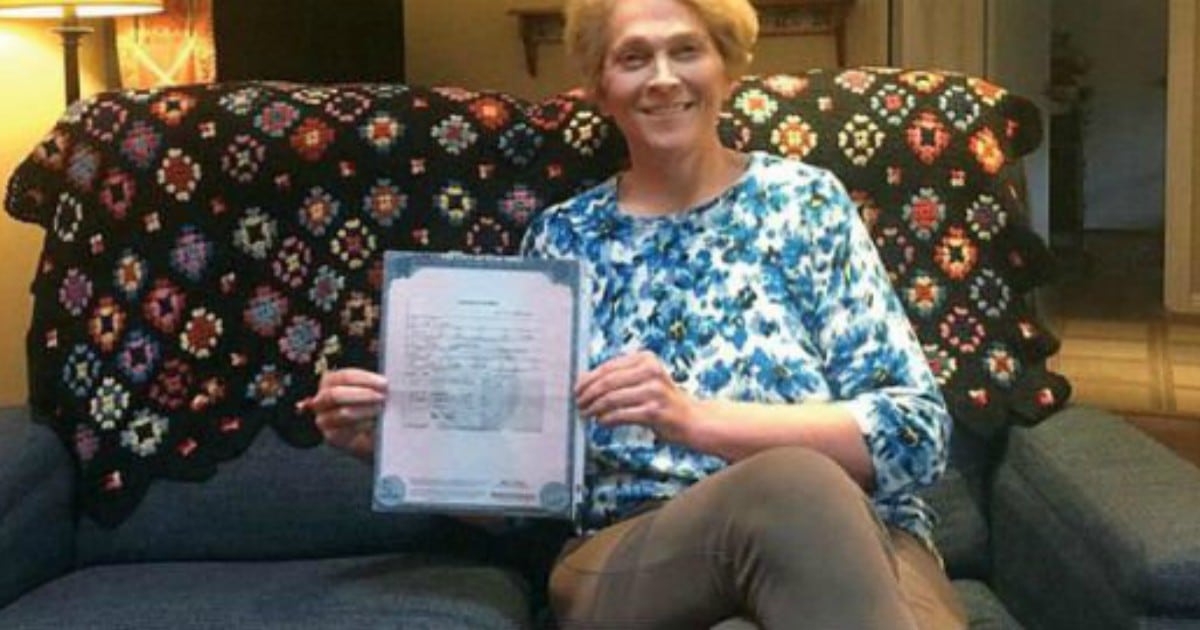 If you need to see how damaging liberal policies are, all you have to do is look at California.

For years they’ve been under democratic rule. And it has not helped their society. Millions of dollars have been pumped into social programs and agendas that benefit illegal aliens. All the while the infrastructure of their state has been falling apart.

The recent rains have left dams, bridges, and other structures about to break. It’s forced many families to flee for their lives. Yet California leaders still refuse to focus on projects that matter.

Now in the Trump era, these liberal fools consider themselves to be the resistance. Instead of reforming and working with the President, they are doubling down on the ideas that have ruined much of America.

Their latest scheme aims to defy the very basis of our society and reality. It would open the door to a new level of liberal stupidity.

Keenan, along with Carly Mitchell, another “intersex” individual, is lobbying legislators in California to pass the law which would allow “a third, non-binary option on IDs including birth certificates and driver’s licenses.”

Unfortunately, their request is being introduced at a time when there is a growing number of people with mental health issues who claim they “feel” male or female, regardless of the physical sex characteristics that they were born with.

Although these intersex individuals are born with atypical development of physical sex characteristics, if this law were to pass in California, it would only be the beginning of the spread of transgenderism in our country.

“I don’t think people realize the implications on letting people pick what sex they are,” the California Family Council’s Greg Burt explained. “If you change sex to be a description of someone’s feelings, then anyone can claim to be a male or female.”

Very rarely there are people born with genetic mutations. They have both male and female genitals or characteristics. In these very rare occurrences, the parents and doctors need to decide what to do.

However, this law would grant perfectly healthy people license to indulge in nonsense. It will give them the right to legally call themselves “intersex” when they are very much male or female.

Leave it to California to embrace such stupid policy. They are spending tax dollars debating this and drafting bills. Meanwhile their infrastructure still crumbles and illegals are jeopardizing their citizens.

There is no hope for California, until the current group of lawmakers is ousted. Honest, decent CA citizens need to vote out these nut jobs and elect sensible leaders. But maybe there are not enough decent citizens to get the job done?