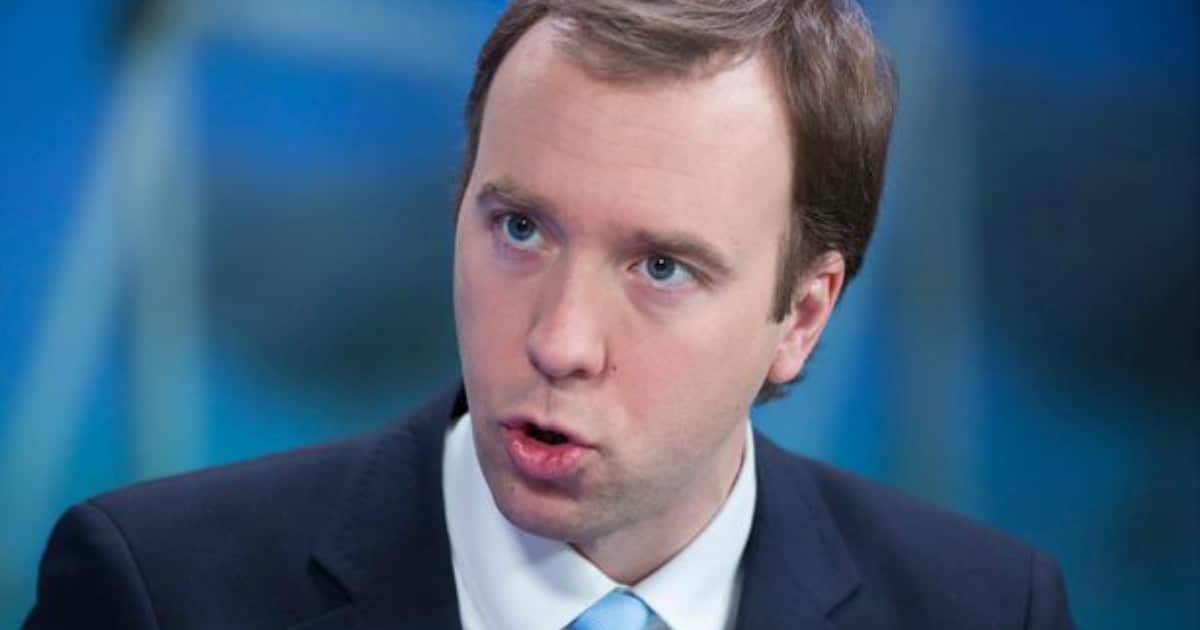 30 years ago, if you did something embarrassing, it only lasted a day or two. But the internet is forever.

We’ve all seen some of the classic videos, pictures, and heard the audio clips of people’s worst moments – the Star Wars kid comes to mind, or the Blink-182 concert wedgie. Or, for something much worse, the racist and anti-Semitic rants of Mel Gibson. Once it’s on the net, it never goes away.

Except, maybe, in Britain. Because there, one man is proposing a new law that would change forever the way the internet works, a law that would guarantee one thing online:

The right to be forgotten.

Known as “the right to be forgotten,” the law would get rid of the usual terms and conditions agreements, which typically are lengthy, written in esoteric legalese, and already have tick boxes selected. Instead, platforms would have to ask for explicit permission before collecting personal data.

This is a much bigger change than it seems.

To understand why, first know one thing – everything you do online is recorded by somebody. And that information is usually being sold to someone else.

Now, normally a company would need your permission to sell your information to a third party. But they’ve already gotten that permission.

It’s in those long, boring, nobody-reads-them ‘Terms and Conditions’ pop-up that you have to check before signing up for something. Anything. Everything.

And, because none of us read those, we give away the right to keep our information private. But not in Britain anymore.

The new law would require every one of those ‘Terms and Conditions’ pop-ups, and replace them with a format that asks, each individual time, if you allow your personal information to be used.

In short, instead of asking one time for permission for the rest of your life, you’d have to be asked each separate time. And asked very clearly – none of this ‘hide the request in 13 pages of incomprehensible legal jargon’ nonsense. It needs to be obvious what the request is.

It’s a big enough change that Facebook is bringing in outside help.

Facebook says they have been preparing for the full-scale implementation by recruiting a data protection officer and studying the details of the prospective statute.

Brexit, and the right to be forgotten. Britain’s coming up with some good ideas these days.