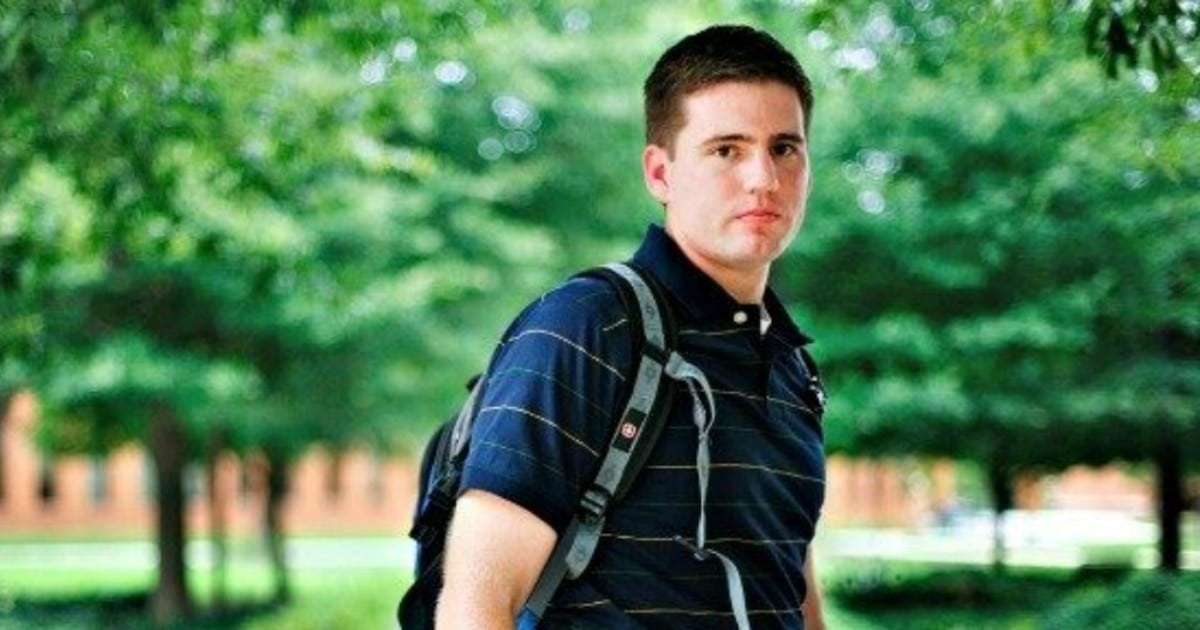 Liberals daily seek ways to deprive us of our rights.

Often that results in Americans having less freedom, protection, and opportunity. It forces us to be dependent on the government, rather than ourselves.

But at least two states are fighting back, making sure their citizens have the right to protect themselves. Campus carry for self-defense on public college and university campuses is now legal in Georgia and Kansas.

The laws took effect in both states on July 1, which means law-abiding students who already meet the states’ thresholds to carry a gun for self-defense at restaurants, department stores, and gas stations can carry guns for self-defense while at school too…

Georgia Carry’s Jerry Henry spoke to Breitbart News at the time of the signing, saying, “We are happy to see the campus carry bill signed into law. It now means there is one less place for criminals to literally pick their victims simply by determining where they are standing or walking…

The bottom line is that law-abiding students in Georgia and Kansas can now shoot back, should an attacker take his chances in a public college or university classroom.

And if the experience of other campus carry states is any indicator, attackers will bypass armed campuses in Georgia and Kansas for others in states that do not allow law-abiding students to be armed for self-defense.

It’s a known fact that criminals, shooters, and terrorists seek out “gun-free” zones. They know that their victims will not be able to defend themselves. By the time authorities arrive, many lives are lost.

This simple solution will most likely prevent crimes before they happen. Dangerous individuals will not want to target schools where they know the students can shoot back.

Liberals will claim it makes the schools less safe. But they are deliberately ignoring the fact that with law-abiding students carrying, few criminals will want to open fire.

This is a win, for at least students in Georgia and Kansas. Let’s hope more states follow their lead.