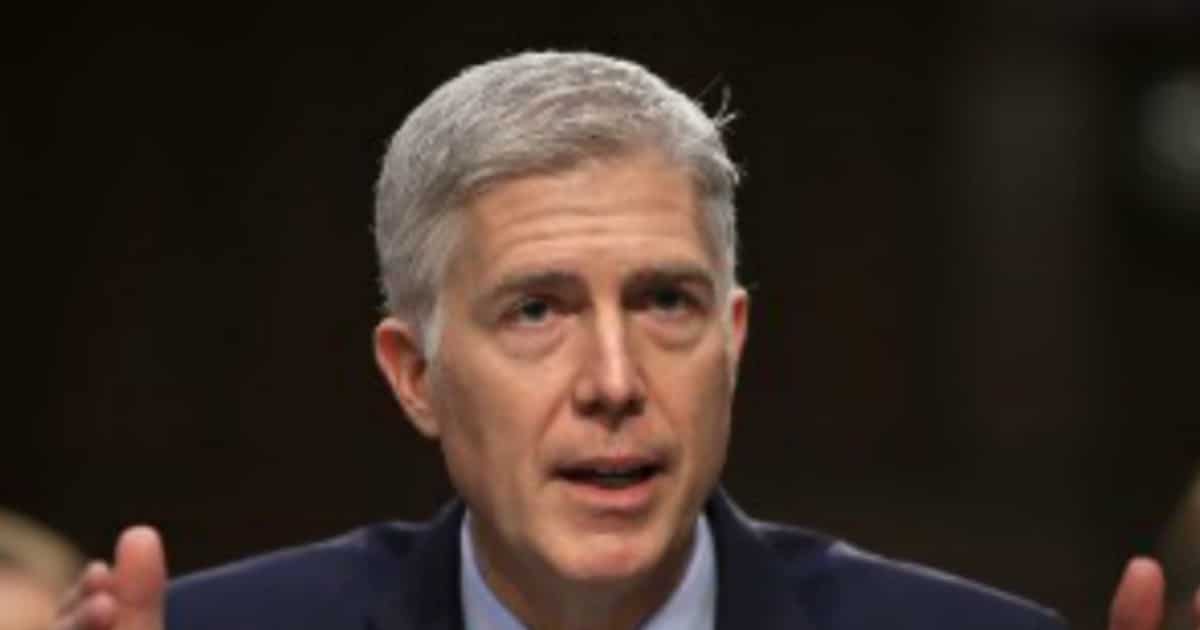 The evidence is finally in – Trump’s promise to ‘drain the swamp’ is now full speed ahead. And the proof is in an unlikely place.

We’re used to seeing corrupt lobbyists fired, or lying politicians beaten at the ballot box. There’s plenty of standard ways to remove corruption from Washington, in fact, and they all involve firing the corrupted.

Well, while Trump is no stranger to firing people, you can’t just get rid of the bad ones – you have to replace them with honest, hard-working ones.

And there’s no better example than one of Trump’s most well-known picks – Supreme Court Justice Neil Gorsuch. A man who endured harassment and intimidation before being confirmed for his post.

And a man who, with one short phrase, let people know he was ready to get to work:

“Sorry for taking up so much time.”

That doesn’t strike you as odd? Let’s put it in context.

Whenever the Supreme Court is listening to cases, the Justices will ask the plaintiffs and the defendants questions, just to clarify the issues. And the standard procedure is this: the new guy waits for a while before speaking up. 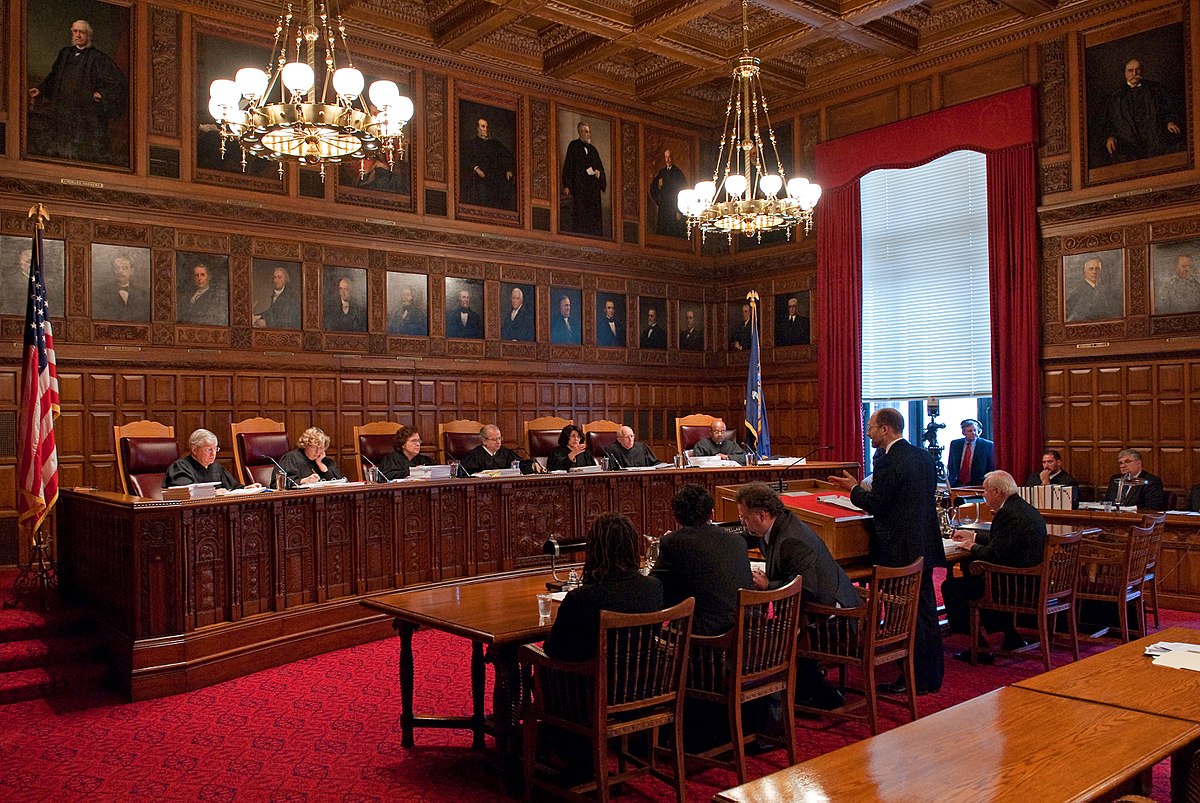 Indeed, Clarence Thomas was the new guy for a long time. And he didn’t ask a question for ten years.

But Gorsuch didn’t take a decade. Or a week, or an hour. 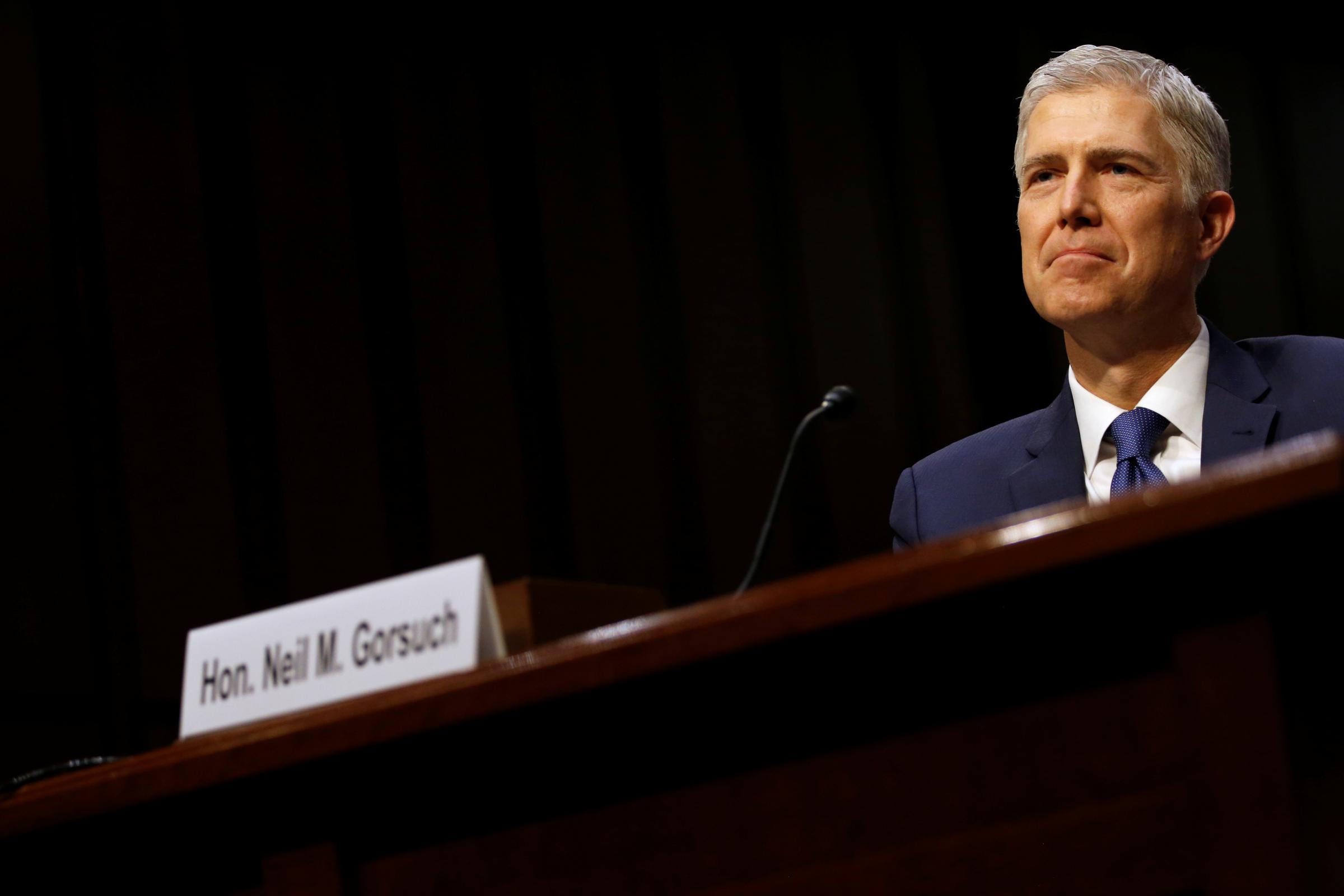 No, he took fifteen minutes. And he didn’t ask one question – he asked four.

At which point, he stopped, and said, ‘sorry for taking up so much time.’

Trump’s pick is clearly top-notch – he’s ready to work, and he doesn’t hesitate. And his enthusiasm is record-breaking: fifteen minutes for a question from the bench is a first.

And likely the first of many for the conservative judge.

It’s clear that liberal efforts to silence Gorsuch have fallen completely flat. Both their protests against Gorsuch, and their stonewalling in Congress, have clearly had no effect on the man.

And with 30 or so more years on the bench to go, it’s unlikely that they ever will.