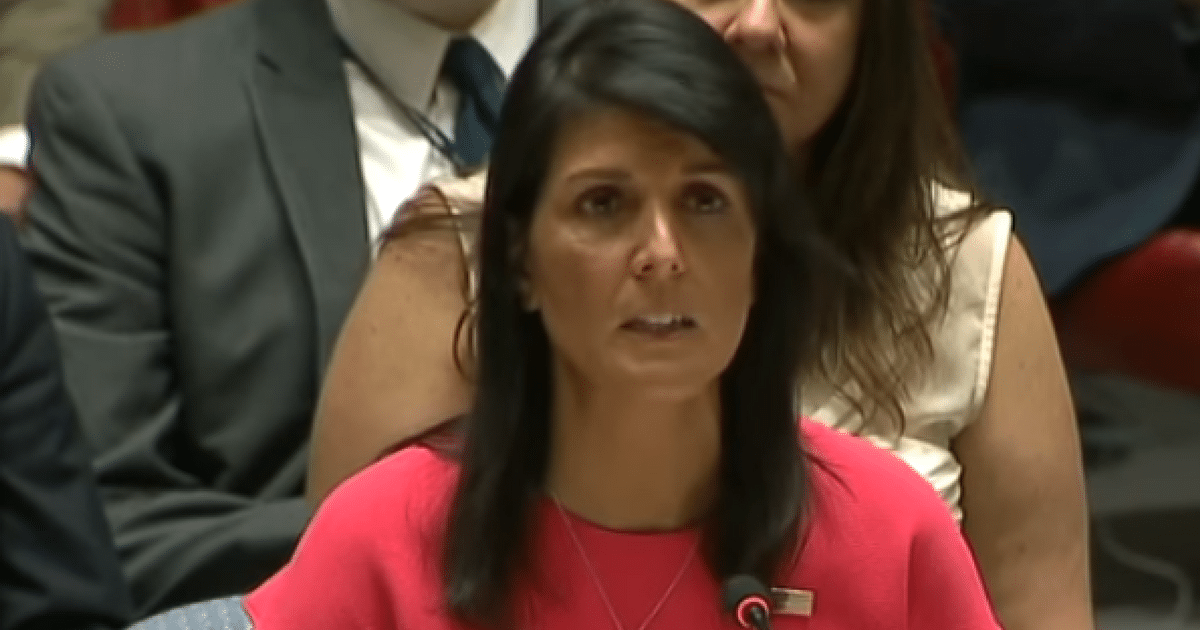 Any good businessman knows the phrase ‘business is war’ – and North Korea is about to learn just what that means in a Trump administration.

Fact is, war in business and war between nations have a lot of similarities. And the biggest is this: the person who runs through their resources first, loses. If you can outlast the other guy, even if you lose all the minor battles, you can still win.

You just have to be still standing when the other guy runs out of steam.

It’s why it’s not that important if North Korean dictator Kim Jong-un gets the last word in Twitter debates.

Not when US warships are ready to hunt down every single sea vessel bringing weapons and fuel to North Korea, anyway. 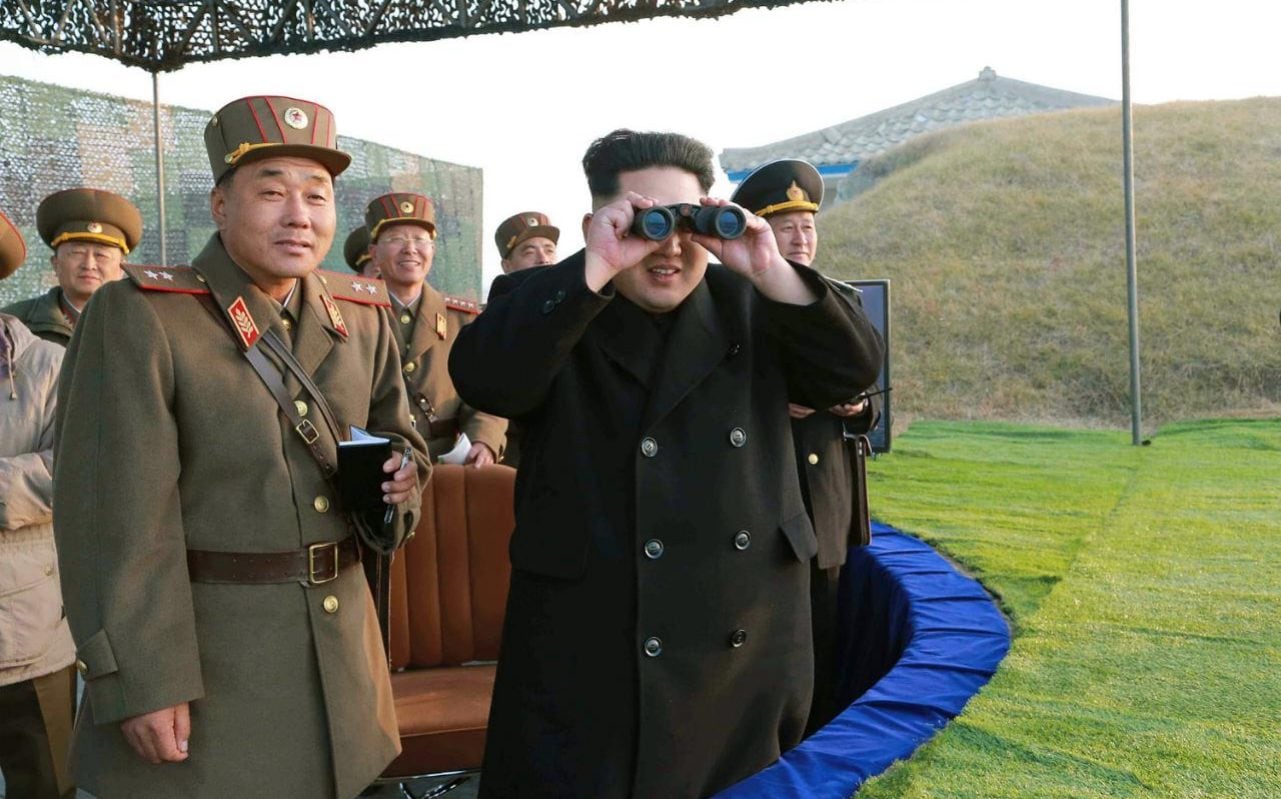 President Donald Trump began circulating a draft resolution at the United States Security Council that, if approved, would grant the U.S. Navy and Air Force unprecedented power over North Korea at sea.

The resolution would ban all shipments of oil, petroleum and natural gas to North Korea — and authorize U.S. military forces to enforce the ban using “all necessary measures.”

Were the resolution approved, U.S. Navy vessels would be authorized to intercept and board North Korean vessels at their discretion.

Let’s be clear about what this means: if the resolution passes, US Navy vessels will block every single ship bringing war supplies to North Korea. Kim Jong-un will slowly be starved out of the fight.

Unless, of course, he decides to retaliate with his nukes. Which is pretty much what Russia and China are worried about.

China and Russia clearly don’t see what Trump sees – that North Korea can’t be reasoned with anymore. But, to be fair to them, it’s not like anyone wants to see a nuclear war with North Korea. Everyone loses in that scenario. It’s just a question of who loses least.

On the other hand, if North Korea backs down because they no longer have fuel, everyone wins. And Trump is really pushing for his strategy to be approved.

Trump has warned that, were [his] resolution blocked, the United States would immediately stopped trading with “anybody that does trade with North Korea.”

And business is war.