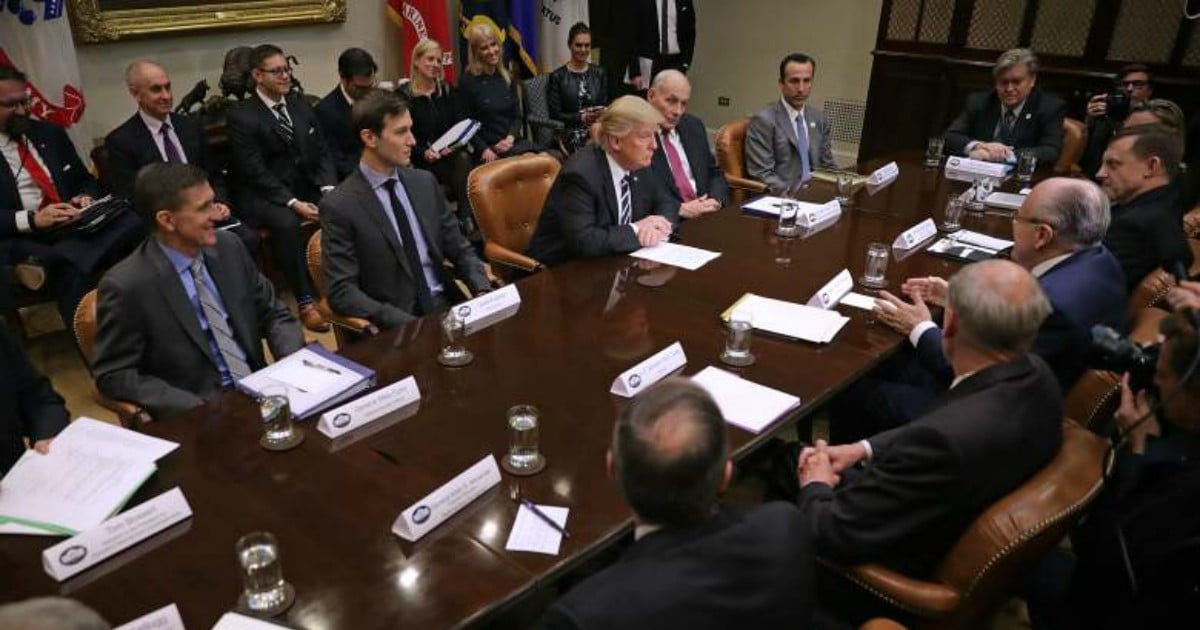 Say what you will about Trump, he sticks to his guns.

Democrats and the liberal media constantly attack him. But when he decides what the right thing to do is, he doesn’t back down.

But this one decision may surprise you. It will end up saving the U.S. money and lives.

President Donald Trump remains unconvinced that increasing the number of U.S. troops in Afghanistan by several thousand will change the tide of the war, former U.S. Special Representative for Afghanistan and Pakistan Laurel Miller told Politico Magazine on Monday.

Trump reportedly sent back what was supposed to be the final version of a plan to increase the number of troops in Afghanistan at a recent National Security Council meeting.

The president remains skeptical that any U.S. troop increase will change the status quo on the ground, despite strong urging from National Security Advisor H.R. McMaster.

Miller validated Trump’s concerns, saying the U.S. does not “have any fancy new tricks up their sleeve,” and adding that “there aren’t any new tools to be used to suddenly turn around the conflict in Afghanistan.”

Sending more troops into Afghanistan isn’t something America has been clamoring for. With all the concerns facing us at home, spending more cash in a conflict overseas isn’t what people want.

Not to mention the numerous families who will see their husbands, fathers, and loved ones shipped off, perhaps never to return.

But the real reason the President refuses to send them is a simple one. More troops won’t change the situation.

As a smart and effective businessman and leader, Trump knows not to throw money and resources at a cause pointlessly. It is a waste of time and manpower to do so. He knows you have to first have an effective strategy for winning. Once that’s in place, whatever is needed will be supplied.

In this decision, Trump is showing us why America voted for him. He is going to take the insight and digression of his years as a leader—along with the advice of his staff—to make the best decisions for our country.

We are seeing it here and in every other issue.