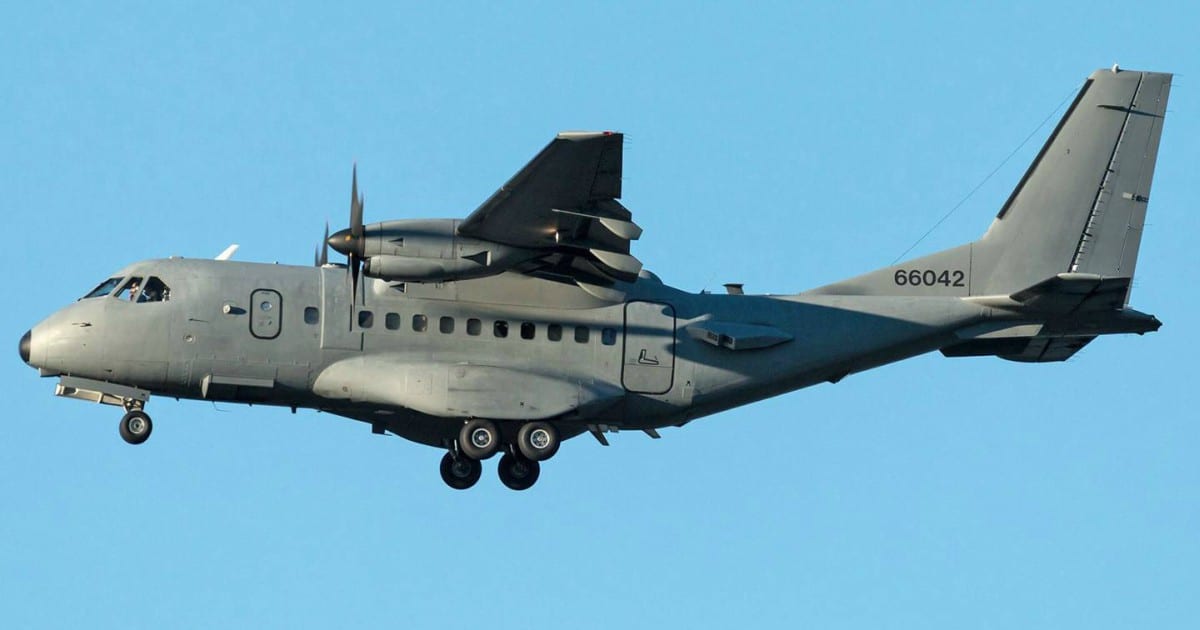 The threat of North Korean war is growing bigger by the second. And even though their missiles are more likely to hit Guam than Seattle, Americans can probably be forgiven for wondering what in the world a secret military plane is doing circling the city.

It’s not like our borders haven’t been threatened by foreign military powers before. Russia has been buzzing our borders around Alaska.

China has been sailing near our waters. And anytime our Navy sails through international waters near Iran, or China, or Korea, they try to collide with an American pilot. Nearly every time.

So, again, you might be forgiven for being worried about a plane circling Seattle. Even if it is the U.S. military’s.

But our government is being very tight-lipped about what in the world it’s doing there.

A mysterious aircraft has been drilling holes in the sky over Seattle for close to two weeks. While the plane is almost certainly military in origin, the Department of Defense has been almost completely silent about its purpose or mission.

The transport aircraft is a uniform grey with no markings except for its cryptic tail number. Observers in the Seattle area have repeatedly spotted and reported the plane in public airspace, and believe that it is operating out of Boeing Field.

Most military aircraft are clearly marked with their unit information, but the origin of the phantom plane remains an enigma.

“As to who sent the aircraft and who even takes ownership of it, those details have turned out to be incredibly tough to pin down.”

After numerous requests, Air Force Special Operations Command did vaguely and begrudgingly admit that the plane was connected to them, but was extremely tight-lipped about any further details.

The odd thing about this isn’t the government’s secrecy. It’s the location of the craft itself.

After all, it shouldn’t be a mystery that the US government wants to keep its military hardware and capabilities a secret. But if you’re going to do that…best not be flying over a major liberal American city.

Unless, of course, you need to be over the city. And that’s where things can get scary.

The Conservative Tribune explains two possibilities. The first is this: it’s a training exercise that teaches pilots how to capture 24/7 photographs of a city. Which, given that this would tell you when and where people are coming and going, would be incredibly useful in counter-terror ops.

ALERT: An Unidentified Plane Has Been Flying Over Seattle for Weeks ov… https://t.co/9BUfBPXPGj

The second? We’re looking for terrorists in Seattle.

I’d much prefer the first.