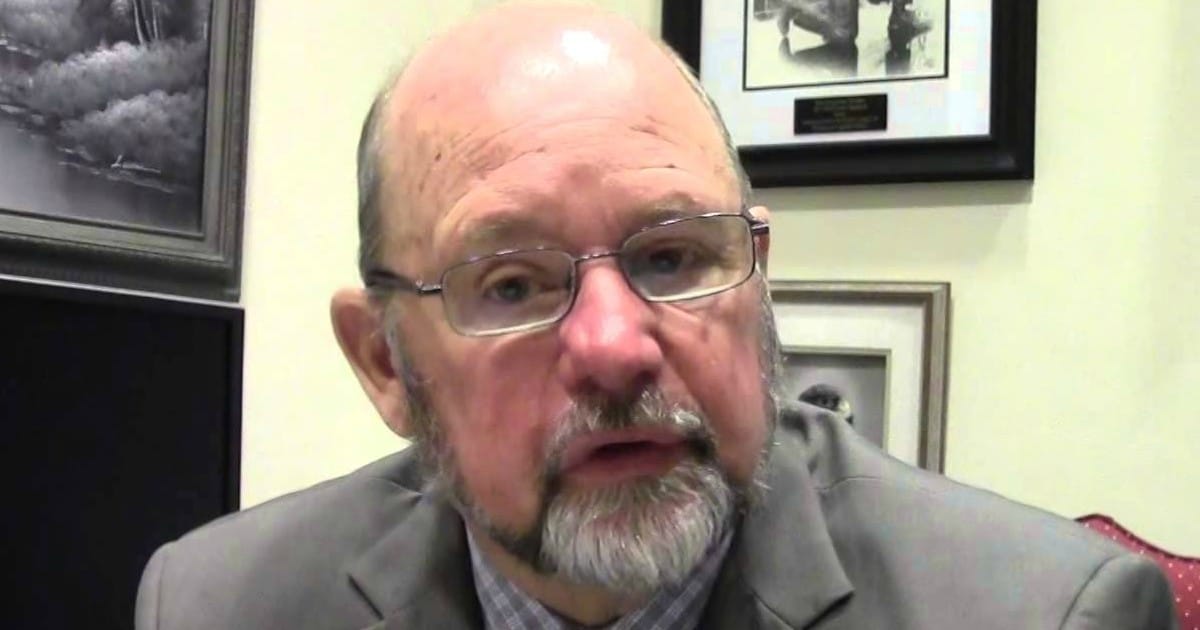 It seems that, time and again, democrats seek to destroy the very fabric of America.

They hide behind so-called virtues in allowing foreign and dangerous ideology to take root all across our country, including the Heartland.

Our Judeo-Christian traditions are insulted as liberals allow the beliefs, customs, and traditions of others to take center-stage.

They are willing to bend over backwards for Muslims and others — people who are frequently hostile to America — while attacking those who through their sacrifices made this country safe.


It gets so bad sometimes, you wonder if democrats even want America to survive.

We see things happen frequently in state and local government. It seems that liberals have so lost their moral compass that they allow the unthinkable to go on in their chambers.

Even worse, when someone stands up and does the right thing, they are punished.

Comments that state Sen. Dave Lawson, R-Marydel, made about Islam on the floor of the chamber Wednesday led to a rare rebuke from the chamber’s chief member and sparked a brief but fierce discussion about religious freedom.

“We just heard from the Quran, which calls for our very demise,” Lawson said after a Muslim duo gave the invocation, including a passage from their holy text. “I fought for this country, not to be damned by someone that comes in here and prays to their God for our demise. I think that’s despicable.”

Lawson served in the Air Force and did a tour in Vietnam. He addressed his colleagues on the floor of the Senate…

Lawson and Sen. Colin Bonini, R-Dover South, stepped out of the chamber for the prayer. They re-entered when the speakers had finished, and Lawson gave a brief speech, saying he “took great exception” to the reading from the Quran. 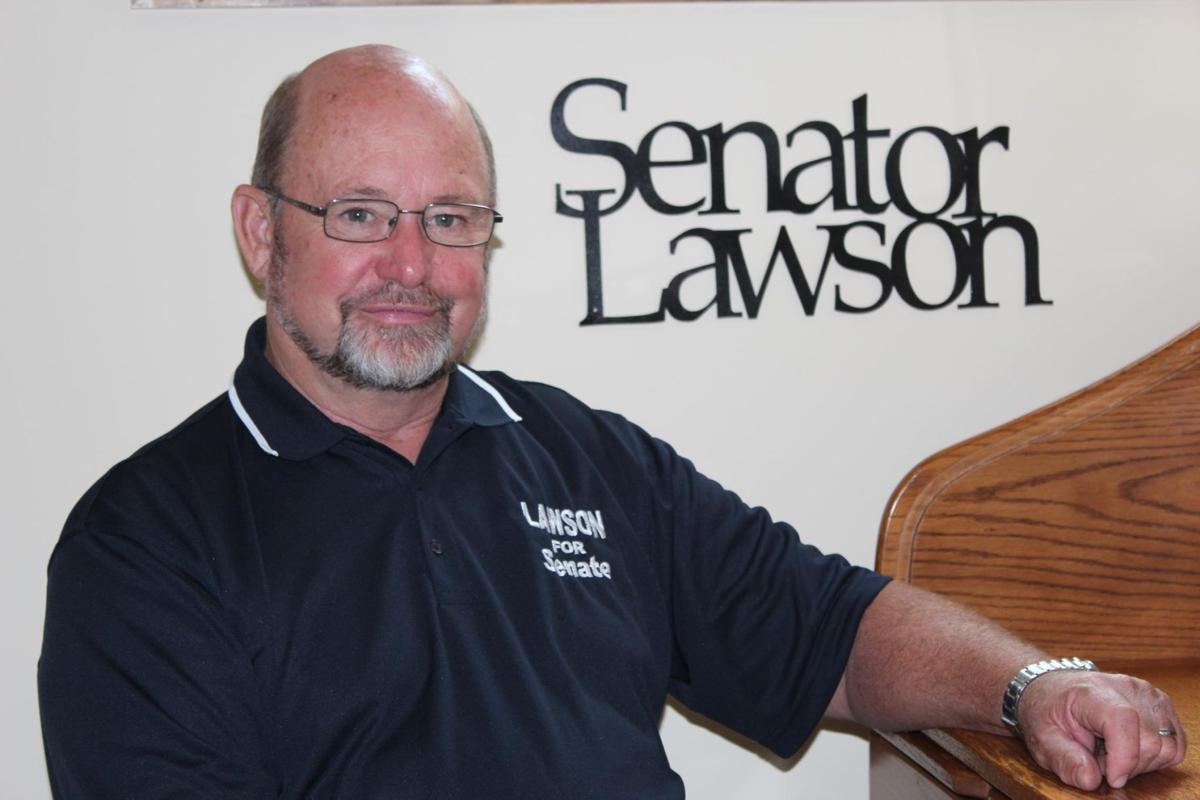 After Lawson’s comments, the Senate proceeded as normal, debating and passing several bills.

But before the chamber adjourned later in the evening, President Pro Tempore David McBride, D-New Castle, halted, saying he felt “there is complicity in remaining silent.”

“I have never been of the mind to censure the words of other members, but I also believe deeply that words have consequences,” McBride said, reading aloud from a statement.

“To criticize the sacred prayer of another religion from the floor of the Senate strikes me as antithetical to everything we ought to stand for as lawmakers.”

McBride went on to say that Muslims serve in the military and as police and are doctors, professors and teachers.

I’m sorry, but did those Muslims serve in the Armed Forces? Did those Muslims they invited to prayer and invoke their religious will on that session serve and pay the highest sacrifice for this country?

Why should this democrat rebuke a senator for speaking his mind?This is America after all.

McBride was so quick to defend the rights of Muslims (a religion it seems he does not belong to), but stomp all over the rights of every other freedom loving American.

It’s shocking to think that they’d allow Muslims to come and pray at their meetings at all. Isn’t there this little thing called separation of church and state?

Liberals love to bring that up whenever Christians weigh in on politics. Yet they have no problem entertaining and indulging the religious customs of Muslims — whose doctrine call for the death of Christians and Jews.

If the left had their way, Muslims and many other radical groups would have greater rights and privileges in this country than the majority of those who live here.

They would grant Muslims the right to Sharia courts, allow them to persecute Jews, Christians and homosexuals, and erode the customs that have shaped this nation.

The left have decided that Muslims are victims that need to be protected, so basic ideas like separation of church and state go out the window as they seek to pander to and pamper Muslims.

But the bottom line is no religion should be given precedence over another in this country.

Islam has very serious doctrines that are incompatible with American customs and law. While moderates can live in this country peacefully, many others cannot.

It is the height of stupidity for any lawmaker to pander to them. Perhaps that’s why liberals continue to lose ground.