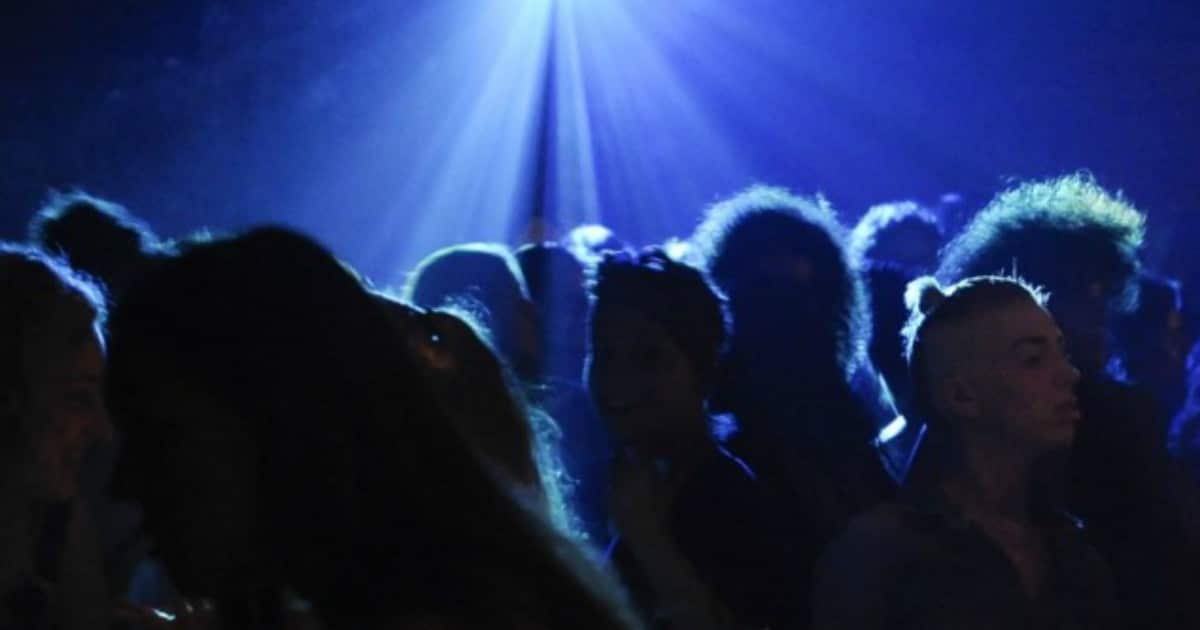 I don’t know about you, but when I go to a nightclub, I’m looking for a purely hedonistic, secular night of fun.

Okay, I don’t go to nightclubs. They are disgusting cesspools of noise and debauchery. But they exist and many people around the world flock to them for nights of mindless, empty entertainment.

The atmosphere of a nightclub is one of constant confusion and stimuli. You are bombarded by loud noises, pretending to be music, the chaotic motion of dancers, all inside a cramped, dark space, occasionally punctuated by laser lights.


People go to night clubs to shut of their brains and get physical, most likely with strangers. Some people hope to hook up with someone, for a one-night stand, that might not even leave the venue.

The very last thing these sad figures want to be reminded of is religion, especially a religion that condemns the very acts they are committing. But such is what happened at a Tunisian nightclub recently.

Tunisian authorities have shut down a nightclub and begun an investigation, after a DJ played a remix recording of the Muslim call to prayer, an official said Monday.

A video, widely shared online since Sunday, shows clubbers dancing at the weekend to music that includes the call to prayer at the club in the northeastern town of Nabeul.

The footage sparked a storm of debate on social media.

Two European DJs played at the party on Friday as part of a music festival near the popular resort of Hammamet.

“After confirming the facts, we decided to close this nightclub” until further notice, Nabeul governor Mnaouar Ouertani told AFP.

He said an investigation had been opened and the club’s manager detained “for violation against good morals and public outrage against modesty.”

Shockingly, the people were upset because their good night of partying was hampered by the oppressive, dark specter of Islamic prayer. The Muslims were offended that something religious was being used in a secular way.

Really? Isn’t this a huge contradiction?

Islam condemns very much everything that goes on in a typical nightclub, from the drinking to the sexual acts to… well everything else. Yet these Muslims are upset because the call to prayer was played?

Perhaps they are just feeling guilty that they betrayed the very tenants of their religion to go partying at a club? Maybe the sounds of the call to prayer–even remixed–reminded them that they are betraying their religious beliefs.

Either way, the DJ’s were forced to issue half-hearted apologies for offending these precious, clearly devout, people.

The DJ himself also apologized.

“I want to offer my sincere apologies to anyone who may have been offended by music that I played at Orbit Festival in Tunisia on Friday,” Dax J said.

“It was never my intention to upset or cause offense to anybody.”

This DJ seems very upset that his music offended his guests. Yet the question must be begged, why the hell did he remixed an Islamic call to prayer into his music in the first place? How does that go well with the noise that people want to bump and grind to?

I know House music is terrible and the mix all sorts of sounds to go with it, but this was seems like a no-brainer.

In any case, stay away from nightclubs kids. You’ll thank me.