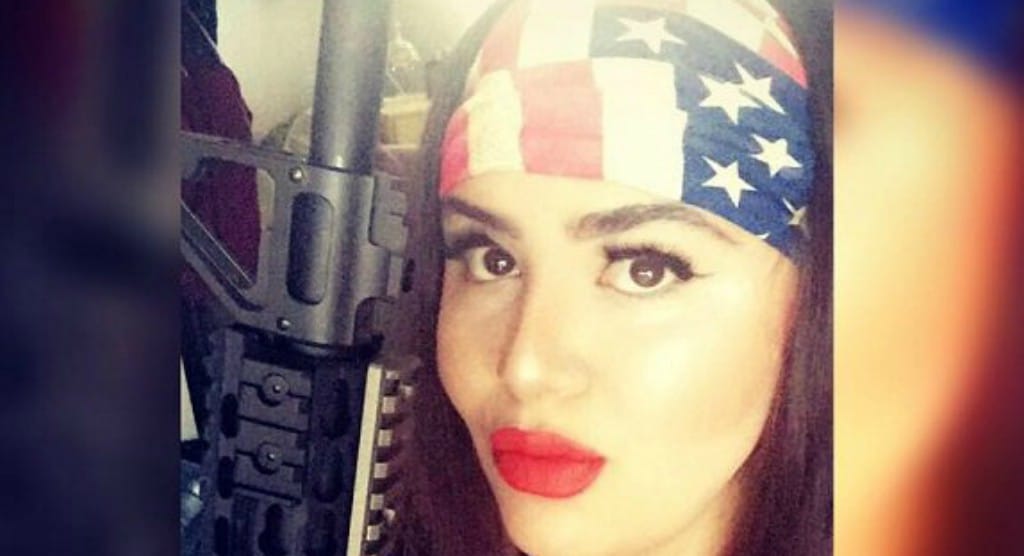 When we were kids, whiney, crying playground children were never fun to be around. It’s difficult to get them to shut up sometimes.

But it’s one thing if a parent or teacher yells at them – quite another when they get put in their place by other kids. 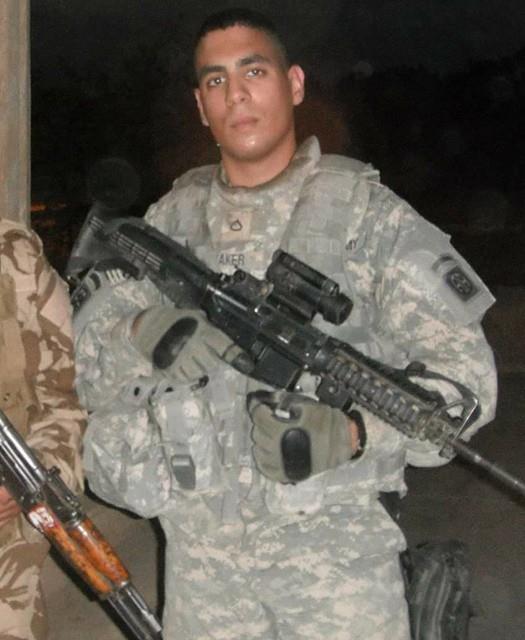 The astoundingly ignorant protestors by idiot progressives over Trump’s ‘Muslim Ban’ (it’s in quotes for a reason – not a ban, and not Muslim) were an embarrassment even for the Left.

But, as in most things, there’s a silver lining: here, at least, we get to see liberals given a verbal smackdown from fed-up conservatives.

And the best part of it? It’s not Christians telling the protestors to go to hell – it’s Muslims.

Independent Journal Review reports: we “decided to reach out to some American Muslims about the order.

We asked them if they felt the protests were justified and how they felt overall about the narrative of Trump being a ‘racist’ Commander-in-Chief.

Here’s what we learned.”

The results are simply fantastic.

“If these people really wanted to make a difference, they can become mommies and daddies in refugee camps in Syria or Iraq. Spend time with the people who truly are in need of help.

“For years President Obama bombed countries in the Middle East, and I didn’t see them protesting.”

“The protesters are not concerned. If so, we would have seen them protesting Obama’s drone strikes and Obama making it more difficult for some Muslims to make it into this country.”

“It’s hypocritical that they didn’t protest all of Obama’s action in the Middle East.”

It goes on. Well worth the reading.

If you’re noticing a common theme here, let’s put it in focus: Obama killed more Muslims than Trump ever has, or ever will.

He struck with drones, bombs, missiles, and secret orders that eliminated whole families in the dead of night.

And not _one_liberal_protested. Apparently, killing Muslims is ok if your president is a Democrat.

Liberals, please take note: American Muslims have watched you do nothing for eight years.

They see right through your efforts to pretend that you care, and they’re pissed off. You’ve lost an entire generation of voters.

Great job. I mean that.