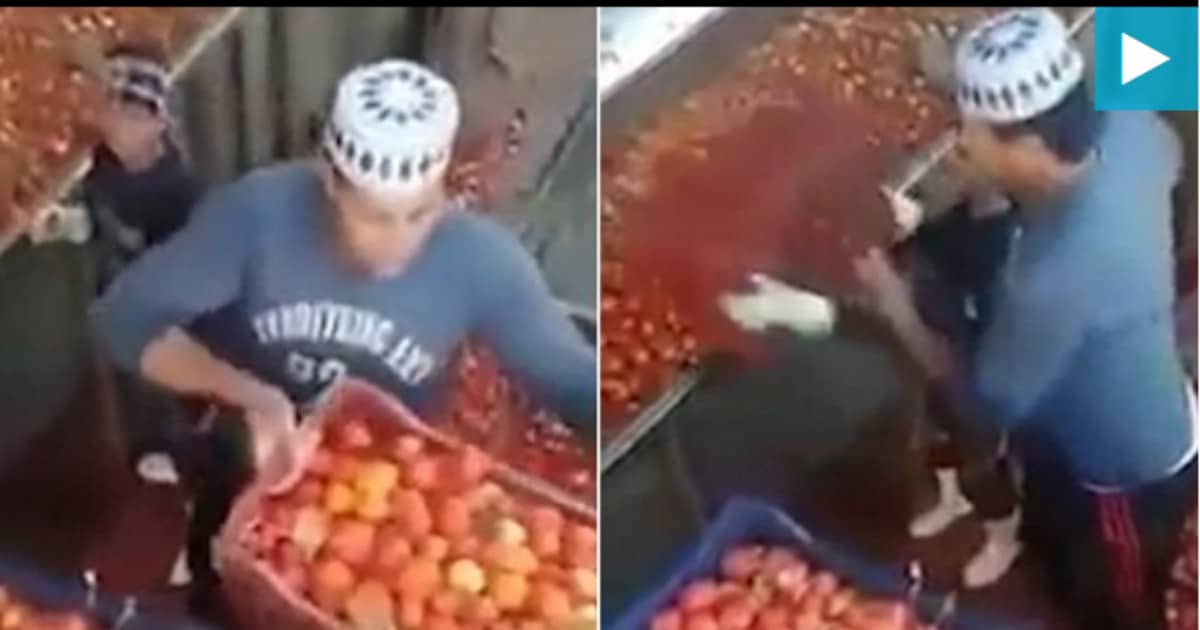 Each day we learn more reasons why we should hire American and buy American.

It’s not just a mantra, but a good all around goal for us the consumers.

Not just because we will be supporting American-owned businesses who employ Americans, but because in the United States, we have strict standards for safety and quality.

When you buy an American product (be it food, clothing, or otherwise), you can feel assured that it is of quality.

All too often American businesses outsource their operations to countries that lack even the basic standards.


For years we’ve heard about lead contaminating goods from China, not just any goods, but toys and clothes for children.

Consumers then learned not to buy baby formula or even dog treats made in China, because of the low quality ingredients used.

Buying American is more than just helping our economy. Often it means making sure you and your family are safe from products that are harmful.

This latest story is even more reason to check that label and make sure it says: “Made in the USA.”

Video footage was released online of a Heinz ketchup plant outside of Cairo, Egypt. It immediately went viral and people went ballistic.

The video shows one man in plain site standing on top of a tomato box while throwing the rotten food into the processing line of the factory.

After the video was released the company scrambled together their public relations department.

Eventually, they released a statement to the press where they assured everyone they were one hundred percent committed to quality control.

When the video was released Heinz Egypt didn’t try and deny it was taken at their factory but they did try to say it was edited to the point where it wasn’t entirely real.

Well, I know one plant that’s getting shut down.

I’m sorry, but why is Heinz making our ketchup in Egypt? Is cooking tomatoes and putting them in bottles SO expensive that they have to outsource even that?

Perhaps this ketchup isn’t going to American stores (although from all accounts it is), but regardless, the fact that this plant wasn’t monitoring their staff or making sure rotten tomatoes weren’t being used is unacceptable.

And really, why were there rotten tomatoes anywhere near a ketchup factory?

I can assure you that in America, the standards are set high enough that, should the tomatoes go bad, they are disposed of immediately.

All I know is, next time I buy ketchup, it ain’t going to Heinz.