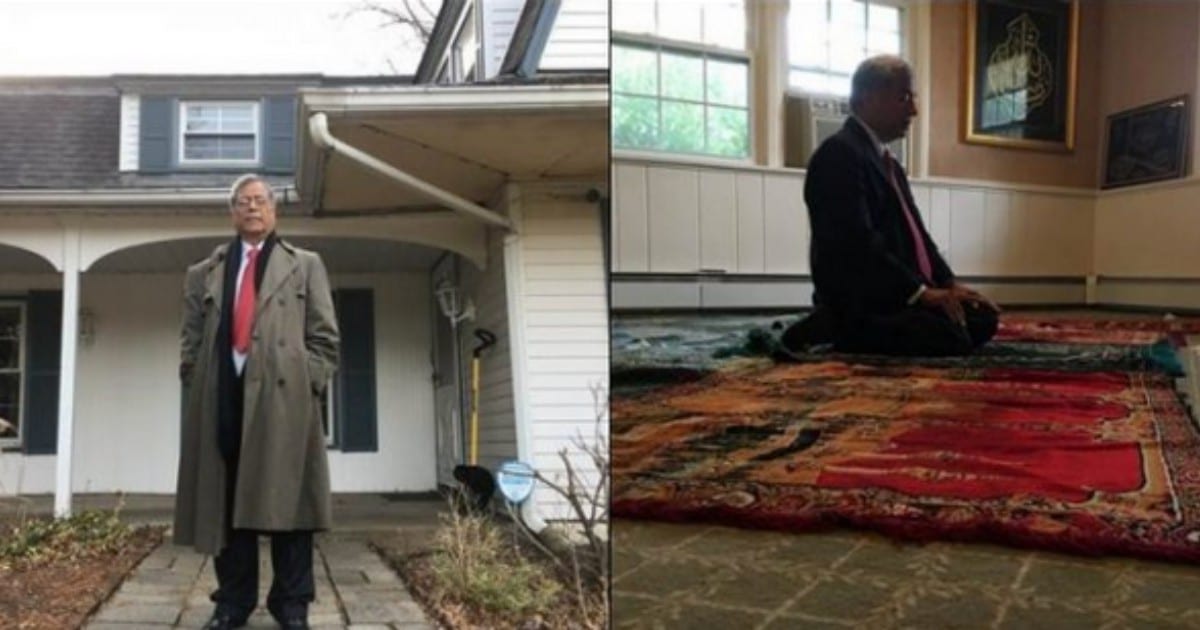 Thanks to the broken policies of the left, Muslims in America are treated like a protected minority.

Even though their beliefs often violate “progressive” ideals, liberals love protecting Muslims, because they like to appear sympathetic to “victims.”

This has allowed Muslim groups to take over communities and property throughout America. It has given them advantages that few other groups can claim. This most recent story in New Jersey proves how bad it’s gotten, and how powerful Muslim activists can become.

The incident began in Bernards Township after a Muslim group bought a 4.088-acre property in 2011, and the new owners were set to tear down a current residence on the lot and erect a mosque that would draw more Muslims to the area.

According to NBC News, the residents of the small town did not want this happening and decided to put an end to it. Come to find out, the Muslims bought residential land but didn’t intend for it to be used that way, allowing the town board to reject their request to build a mosque.

Unfortunately, that wouldn’t be the end of it as the Muslims fought back by filing a lawsuit in which they asked for millions of dollars for the “discrimination” they faced. Even worse yet, they won the case, resulting in the town being forced to pay the Muslims $3.25 million taxpayer dollars.

Although the town board still denies the claims of discrimination, saying that their ruling was based solely on land-use regulations, the Muslims got lucky and found a sympathetic judge.

Creeping Sharia reports that they were rewarded $1.5 million in damages to the Islamic Society and $1.75 million in attorneys’ fees and litigation expenses. 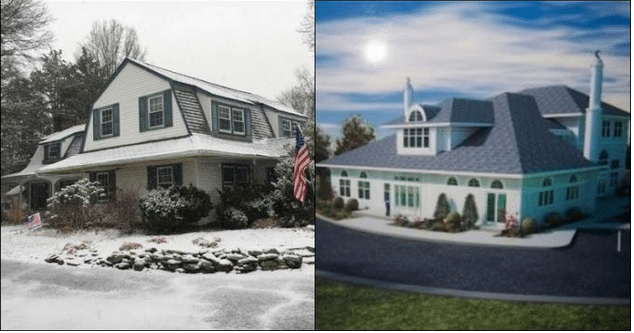 The entire issue was over zoning rights. Yet this Muslim group manipulated the empty-headed judge into thinking they were being discriminated against.

We’ve seen this happen on the left time and again. They’ve turned minorities and gays into protected victim classes, allowing them to gain unfair advantages over everyone else. Now they are protecting Muslims, whose beliefs contradict much of the liberal ideal.

The question is, are we going to let them have their way any longer?