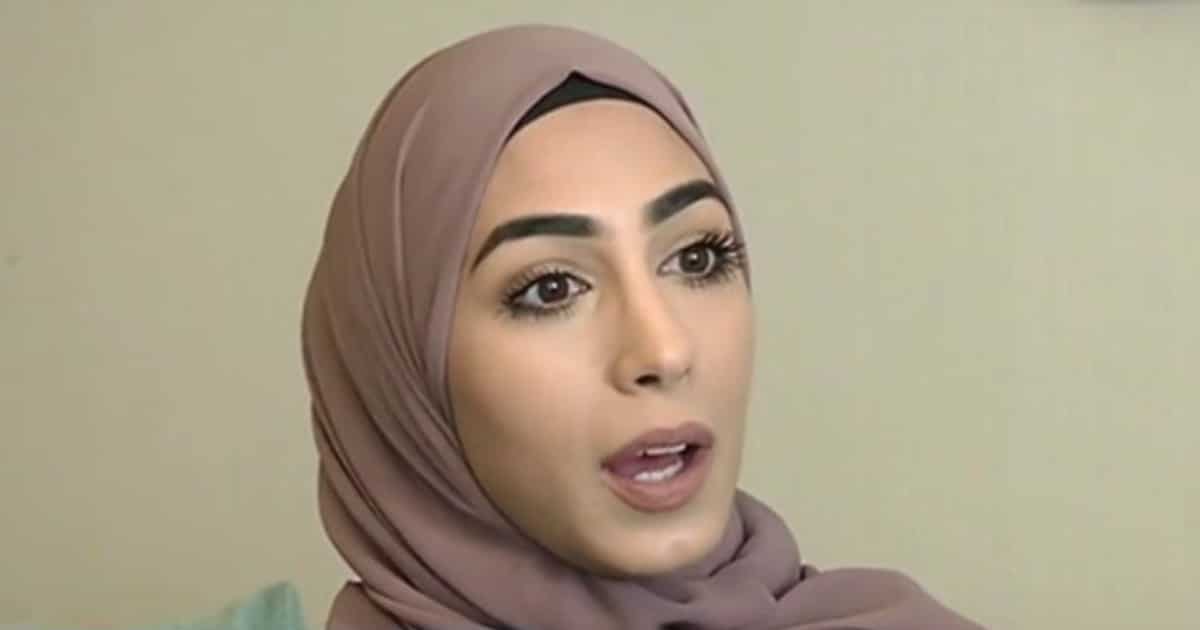 Radical Islam doesn’t just come in the form of terrorism.

Jihadists want to overthrow the West through violence and destruction. They believe they can conquer our nations and establish Islamic, Sharia law by force. While they have not succeeded, they have cost the lives of many.

But there is another group that wishes to destroy the freedom and democracy of the West. Islamists want to use our own legal systems against us to impose Sharia law. They will try to sue, use cops, or otherwise intimidate non-Muslims, in order to subject everyone to their religious demands.

The end goal is obvious. Over time, they will work to give Islam supremacy over our laws and ways of life. The Center for Islamic American Relations (CAIR) regularly tries to do this. But there are groups and individuals around the world that daily seek to impose their religious will onto every citizen.

Such was the case in Sweden, when a Muslim woman tried to trap a company. Unfortunately for her, it didn’t work out that way. 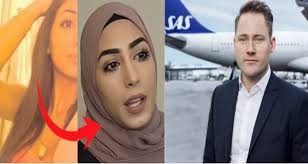 When Aye Alhassani applied for a job at SAS airport in Stockholm, Sweden, she knew she had the upper hand to intimidate the Scandinavian airline into giving her special exemption from the strict dress code.

Believing she could bully the employer into allowing her to wear the oppressive religious symbol, Alhassani purposefully targeted the airline, donning the hijab during her April 25 interview.

Despite qualifying for the position, head of SAS media relations Fredrik Henriksson wasn’t about to grant her religious supremacy that all others weren’t afforded.

When Alhassani informed him that her hijab is an Islamic compulsion, he immediately silenced her by responding that her headscarf is “incompatible with the airline’s regulations” and informed her that she would not be given the job unless she came back and reapplied in the proper attire, Expressen reported on April 26.

That was just the response this woman was hoping for. Why? Because she had no intentions of dressing appropriately. Instead, she mounted a lawsuit against the company, hoping the courts would grant her Islamic customs power over the rest of society.

Rebecca Weidmo Unvell soon debunked Alhassani’s claims of discrimination, exposing Facebook posts in which the Muslim woman admitted to donning the hijab solely to target the airline and plotting the lawsuit and boycott. Unvell found comments from Alhassani that bragged about her plan to further Sharia law by applying only to the one airline and immediately planting the story in the liberal media.

The lawsuit and all the drama stirred up by the liberal media was a trap all along. Alhassani was not a poor, innocent Muslim being mistreated by an evil Swedish company. She was a liar and a crook, who wanted to exploit the liberal nation’s foolish compliance for Muslims.

It’s clear she just wanted some attention, cash, and a chance to impose Sharia law over Sweden. However, her own boasting online did her in.

The court dismissed the case. I can’t help wondering why she wasn’t charged with filing a frivolous lawsuit or with lying in court–considering her entire case was a fabrication.

Although this is a win for the West, it proves that Islamists will never stop. They will try to take advantage of liberal-controlled countries and communities. Empty-headed liberals, pretending to appear PC, will give these Muslims more and more ground.

The end result? A West that bows to the will of Islam and Sharia law, and denies the freedoms and liberty we once fought to achieve.

Until we eject every last PC liberal from our societies, it will continue to be a problem.