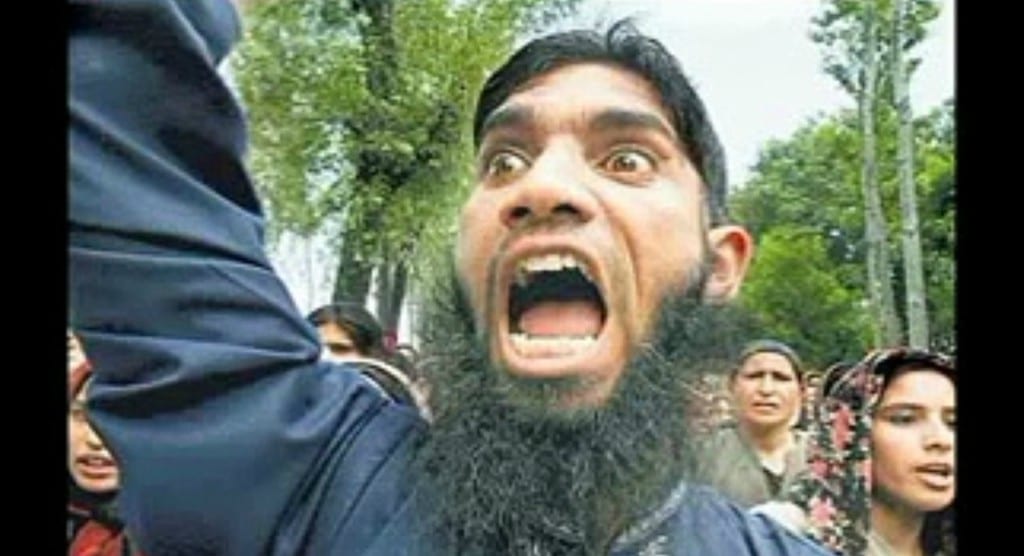 After all the ignorant rage that has been spewing from liberal lips these past few days over Trump’s ‘Muslim ban,’ which is neither a ban nor targets Muslims, you’d think that people would be paying more attention to any examples of Muslim violence in America.

After all, if refugees really are safe, and our vetting process really is secure, it stands to reason that American Muslims should be the safest group around.

So when a group of Muslims stones a group of Christians, you’d think it’d be national news. But it’s not.

Liberals, you still don’t understand why we don’t trust mainstream media? This is why.

Joe for America reports: “Dearborn, Michigan, known locally as Dearbornstan, was the scene of what happens when Muslims congregate.

Muslims were having a festival, and a group of Christians showed up to peacefully demonstrate.  Because they were demonstrating against Muslims, it didn’t stay peaceful long.”

The Christians were led by a man named Ruben Israel. He’s a well-known street preacher that has spent over two decades traveling the country and warning sinners to repent.

Israel’s history of preaching is direct and blunt, in Dearborn just like everywhere else.

Joe continues: “A group of Muslims from the festival storm the peaceful demonstrators, picking up rocks along the way and stoning them.

This sort of thing frequently happens in Europe because of the Muslim invasion and Muslims have developed ‘no-go zones’ in the areas of the cities they’ve taken over.

In Europe, even the police won’t go into no-go zones.

In Dearbornstan it hasn’t gotten so bad that the police won’t go into Muslim areas, but it has gotten bad enough so that when they do go in, they don’t mess with the Muslims.

Ruben filed a lawsuit against Dearborn for this very incident.

But don’t hold your breath – if you were thinking that American courts would save Dearborn from Sharia law, you’re going to be disappointed.

The suit was thrown out. Apparently, American lawyers and Muslim stones are on the same side.

With incidents like these popping up all over, America should be thankful Trump put his ban in place just in the nick of time. Trump’s election, and Hillary’s defeat, may well have saved the country.

Breathe a sigh of relief, but keep paying attention.