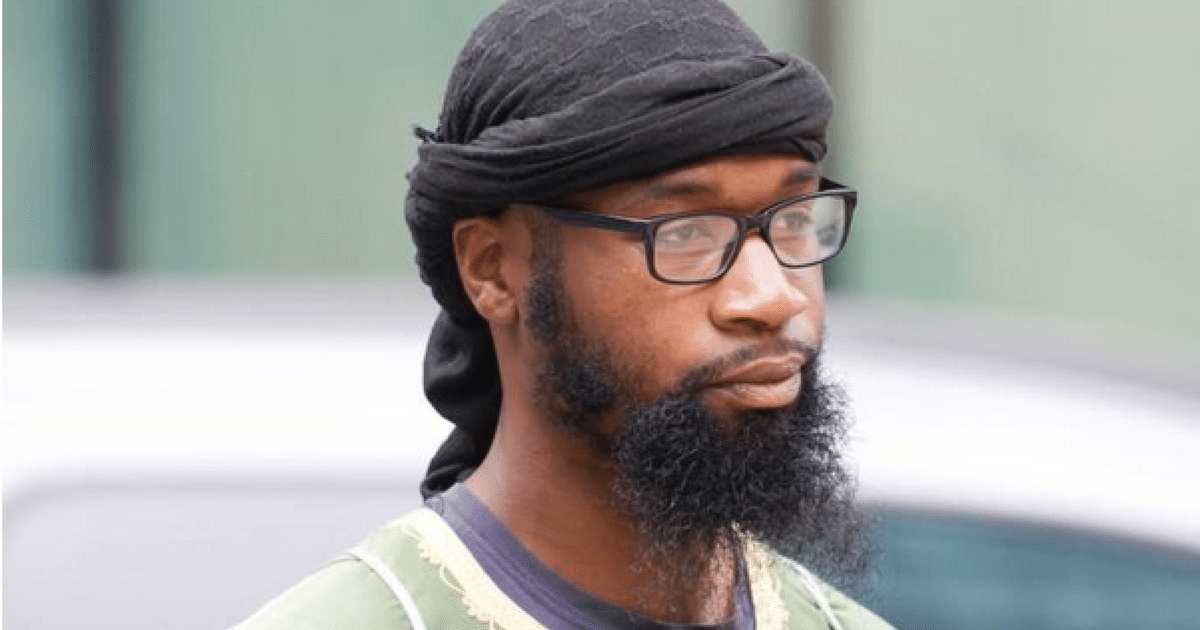 Around the world we are seeing numerous radical Muslims lash out against law and order.

Their religious beliefs teach them that they should not respect the laws and leadership of their country, even their own homeland.

This shocking display of rebellion is not sitting well with lots of people. And one extremist learned the hard way, that you better respect the court of law.

When an honorable judge entered his courtroom, an entitled thug refused to rise, informing the court that he’d never stand for “any man” because of his superior religion.

Incredibly, it took the judge just 4 little words to quickly change the criminal’s attitude and have him on his feet in no time… 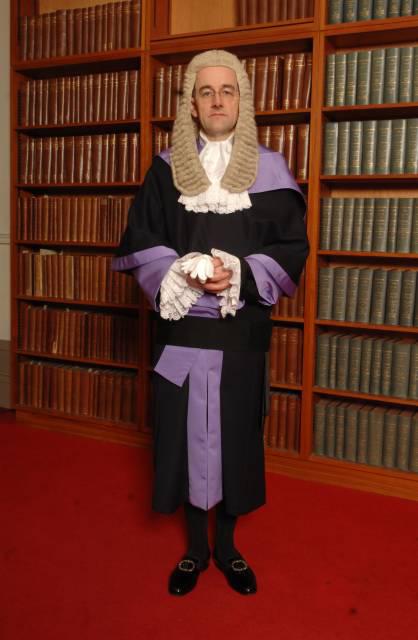 In March 2016, Muslim convert Ricardo McFarlane was charged with breaching a court order that forbade him from promoting illegal Sharia law in the UK, which he had been doing for years…

McFarlane flaunted his religious supremacy, telling Judge Martin Beddoe that he will never stand for “any man,” especially an infidel judge of a man-made court…

The Sun reports that Judge Beddoe simply replied that if McFarlane doesn’t rise, he will “deal with him differently,” threatening to go ahead and sentence him to jail.

Upset by the judge’s unwillingness to bend, McFarlane’s attorney pleaded with the judge to allow him to remain seated, claiming, “Because of his religious belief, he believes there is only one person who he should bow to.”

Once again putting McFarlane in his place and forcing him to stand, Judge Beddoe refuted his excuse, reminding him that he doesn’t follow Islamic law in his courtroom.

McFarlane and twenty other men erected a stall outside of Topshop in London, a popular store, and called for the overthrow of democracy in favor of Sharia law. Ouch. That’s a pretty bad thing to declare. In even nations that protect speech and religion, if you call for the overthrow of the government, you’re going to get into trouble.

The fact that this man refused to acknowledge the judge’s authority is no surprise. He didn’t believe he had to obey the laws of the UK, so he would not respect a judge.

I guess he forgot the fact that he had been arrested and this judge could have sent him away for life!

He did eventually stand, probably thanks to his lawyer’s insistence. In addition to this one charge, acts of violence towards bystanders was added. So, it doesn’t look very good for Mr. McFarlane.

Perhaps he’ll learn his lesson in jail. Perhaps not.