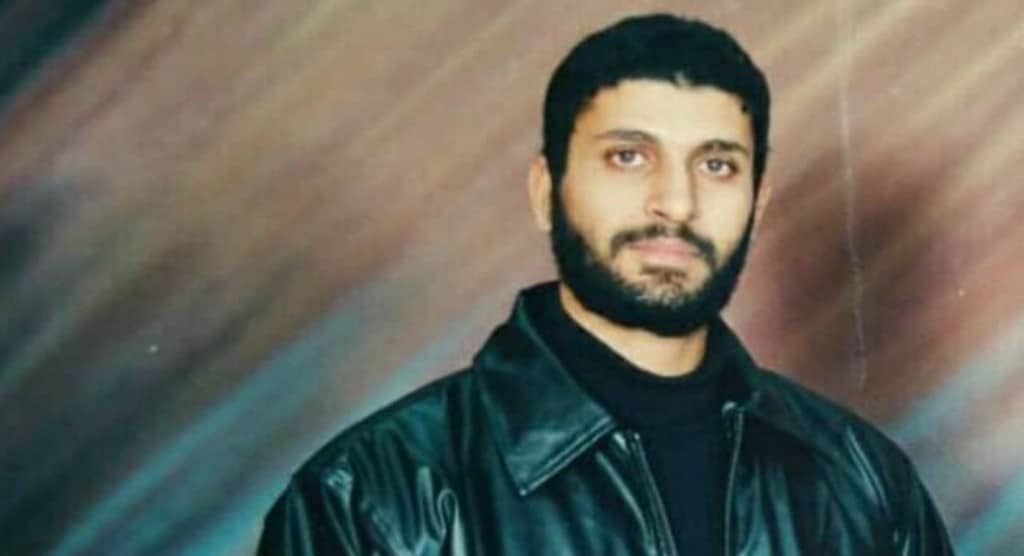 Everyone makes mistakes. The problem is, if you make mistakes when you’re making bombs, you make deadly mistakes.

On a slightly related note, sometimes the news is so hilarious, I can’t tell if it’s real!

There’s no building up to this story, so let’s just state it clearly.

The Blaze said it best: “A former senior leader for the terrorist group Hamas has died after accidentally blowing himself up.”

Well…damn if that doesn’t save us some time.

The Palestinian news website Al-Resalah reported that Al-Quqa was taken to the hospital with his arms and legs blown right off his body.

Hamas’ military unit, Qassam Brigades, confirmed the death in a statement posted to its official website.”

There’s so much fantastic stuff here, I don’t even know where to start.

First off, both America and Israel owe Walid a bit of thanks. After all, it’s much easier when terrorists blow themselves up rather than making our own soldiers do the work.

Second, if you arrive at the hospital without arms or legs, and the Israelis treat you anyway…you might want to consider that you’re on the wrong side.

Especially if, were the situation reversed, you’d just shoot the Israeli and drag his body through the street.

Third, to the terrorist-loving and anti-Semitic American liberal press: this is the kind of people you’re cheering on.

And the people who are healing this man are the same people you bash in your papers each day. And none of this should be rocket science for you.

Walid was a member of Hamas. This is the same group that has vowed, multiple times, to push Israel into the sea.

Israel, in response, heals their wounded. Israel tries to make peace with Iran.

Israel takes the abuse of the worldwide press, while taking the rockets of Hamas and terrorist units across the border. Hamas murders. Israel heals. 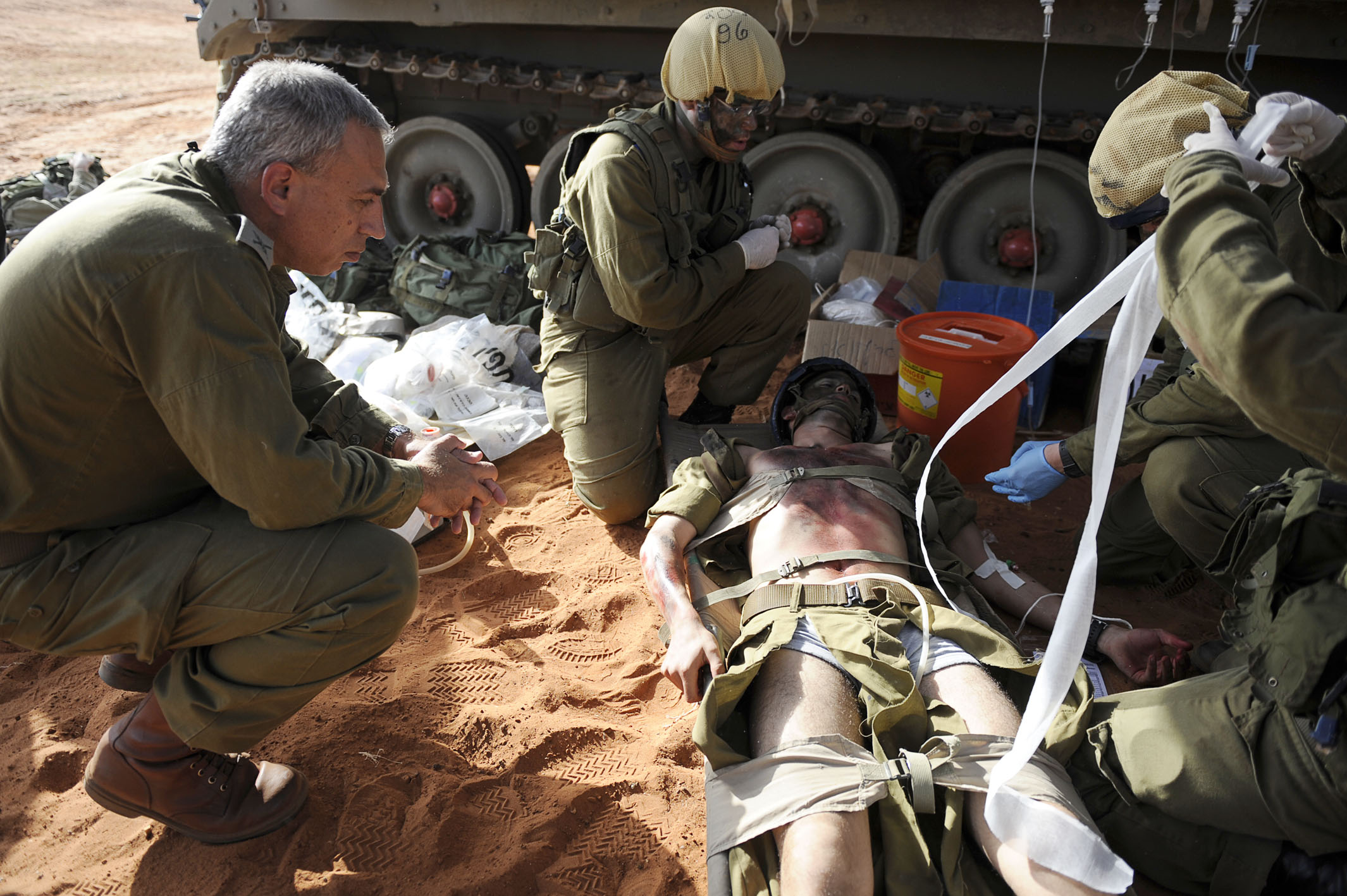 What is wrong with you? There’s no comparison between these two.

While most instances of a terror bombing combine tragedy, sadness, and evil with the incredible double-standard hypocrisy of the liberal press, this case simply manages to be hilarious.

And readers everywhere think so, too – comments on the article are almost as funny as the article itself.

To quote my favorite…wait for it…