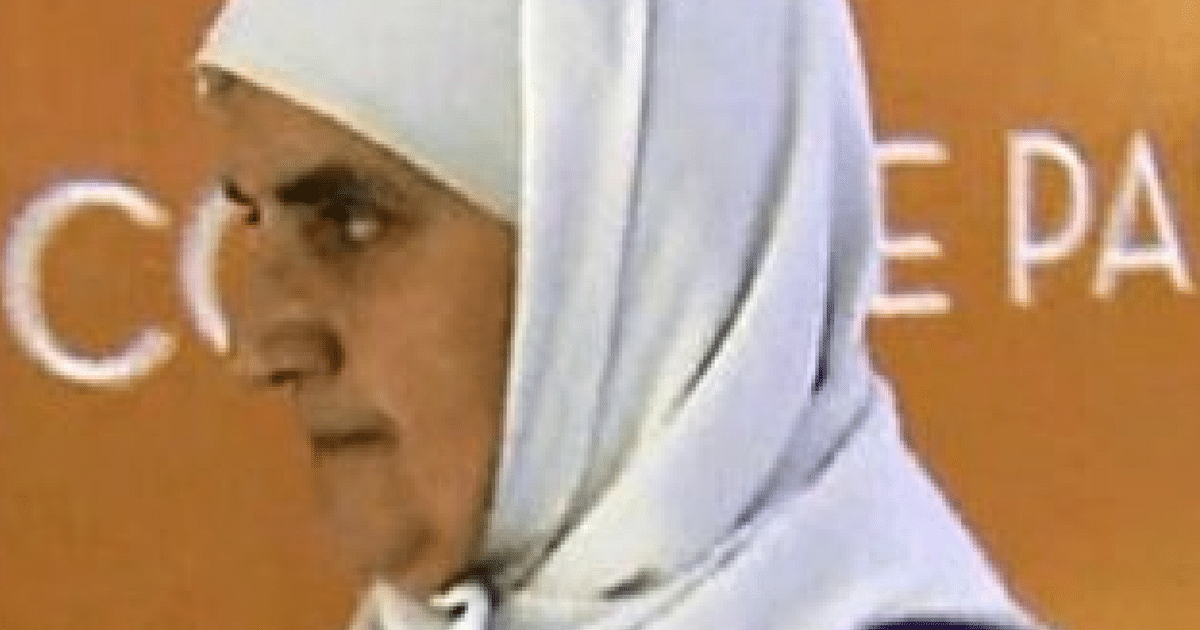 As much as the safe space crowd wants to point to rainbows and unicorns whenever matters of immigration or differing beliefs come up, the realities remain vastly different.

Turning the world into one big melting pot in which folks come and go as they please with zero recognition of borders would lead to a powder keg of unfathomable proportions.

By extension, turning a completely blind eye to the radical teachings inherent in certain belief systems opens up the possibility that you’re completely oblivious to dangerous folks in your midst.

There’s a ton of examples of folks with abhorrent views that have zero desire to integrate into other cultures. In extreme cases, they rail endlessly about the tenets of other cultures, and they become violent at the drop of the hat.

After all, that’s what their beliefs teach them to do. Here’s another example of that.

CP24 passes along this alarming story from north of the border. 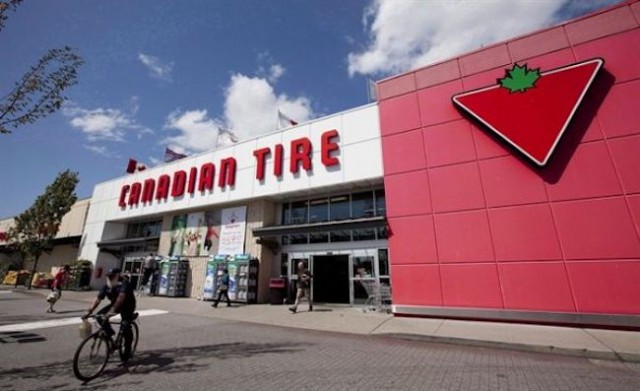 Rehab Dughmosh, 32, will face a judge and jury starting May 28, 2018 for what is expected to be a three-week trial.

Dughmosh is facing a total of 21 charges, including attempted murder of at least three people for the benefit of or in association with a terrorist group.

Police said she allegedly tried to attack employees at a Canadian Tire store in east Toronto with a golf club and a large knife in June.

Canada is one of the most welcoming places that both immigrants and those with differing beliefs can find, but all of those hugs and safe spaces don’t magically erase the abhorrent beliefs that some folks bring to the table.

For further confirmation of that, let’s consider how this woman handled herself in a court of law.

During a brief Toronto court appearance Friday, Dughmosh stood with her back to the judge and repeatedly interjected through an interpreter to call those in the court “infidels.”

“Damn your legislation, damn your nationality, go to hell,” she said. “Hey you infidels, I do not worship what you worship.” 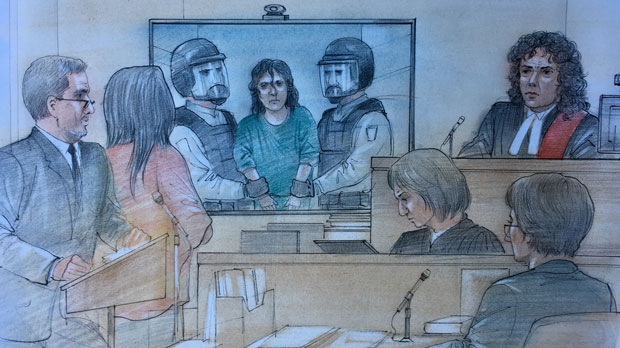 She also expressed a desire to be sent to a country where she could be tried under Shariah law, a request that was denied by Ontario Superior Court Justice Robert Goldstein.

“Your views about what system you would like to be tried under are completely irrelevant,” he told Dughmosh, who scoffed in response.

“You should consider yourself lucky that you are caught up in a justice system of this nature rather than one that in your flight of fancy you seem to think is better.”

Call us crazy, but it doesn’t sound like there’s any hugging it out with this woman that would lead to some kind

She has an extreme belief set, and anything that doesn’t align with that could potentially serve as a trigger for her to become even more violent.

Exactly what purpose does it serve to welcome as many similar folks as possible into the melting pot?

Properly grounded folks can answer that question pretty easily, but good luck getting a straight answer out of a liberal that doesn’t include faux outrage and insults.