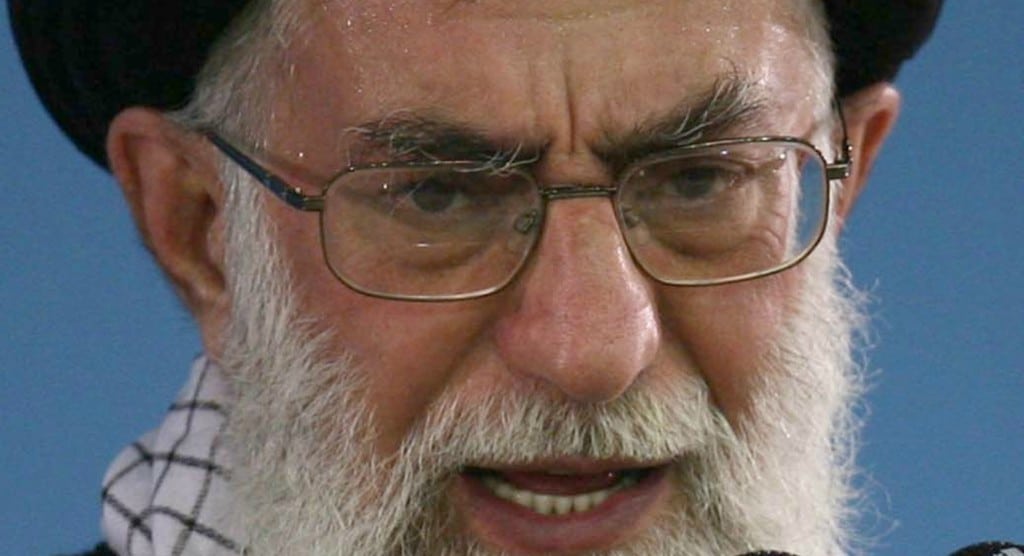 The migrant crisis across Europe is far worse than what the liberal media will tell you.

They want you to think that Angela Merkel and other EU hacks were compassionate to let in millions of undocumented refugees from the Middle East and Africa.

They want you to think that the nations of Europe would be fine with such a staggering amount of new people being brought into their nations. 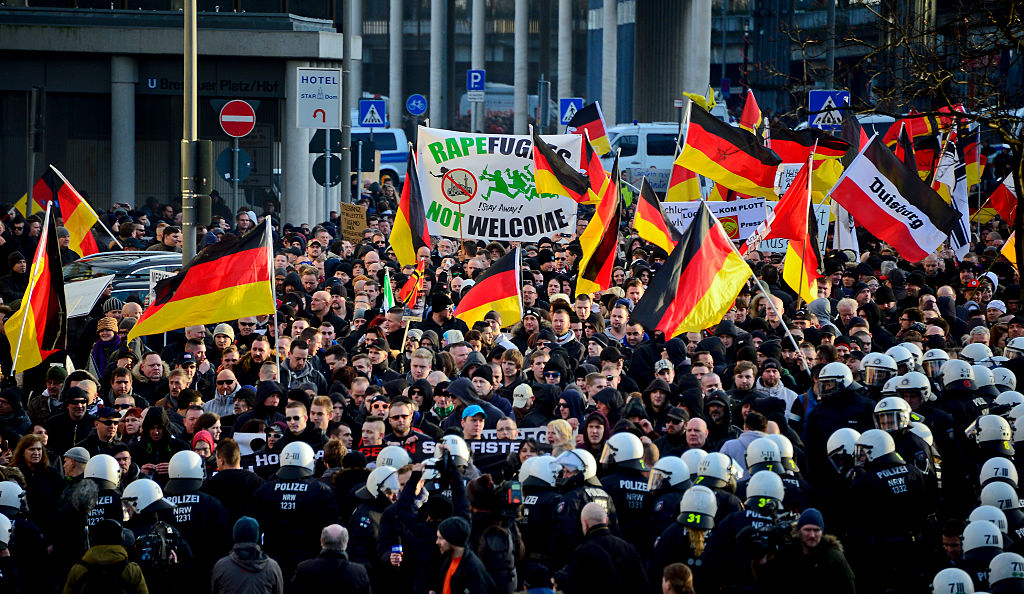 What they refuse to acknowledge is that these hardcore, conservative Muslims from other parts of the world are not assimilating to their new environments.

They are not embracing Western values of freedom and respect for those who are different. In fact, they are bringing with them the same hostile and violent attitudes they grew up with in their Muslim-dominated countries.

The end result are European nations where their natives are too scared to leave their homes. Women and non-Muslims are harassed, attacked, and raped. The numbers are too high to exaggerate.

According to a report by The Gatestone Institute, German Authorities in Frankfurt have been bombarded with the testimony of number victims who claim that teams of Arabic or North African Muslim men participated in a disgusting “rape game” known as “taharrush gamea” on New Year’s Eve 2016.

Translated into English, the term means “collective sexual harassment.” Basically, you have an army of perverts looking for women to rape or sexually harass while stealing purses and throwing objects at bystanders.

Victims reported that groups of up to 50 Muslim migrants began entering restaurants and bars and began sexually assaulting female patrons. Witnesses also reported theft and vandalism as the unruly migrants threw bottles and firecrackers into crowds. 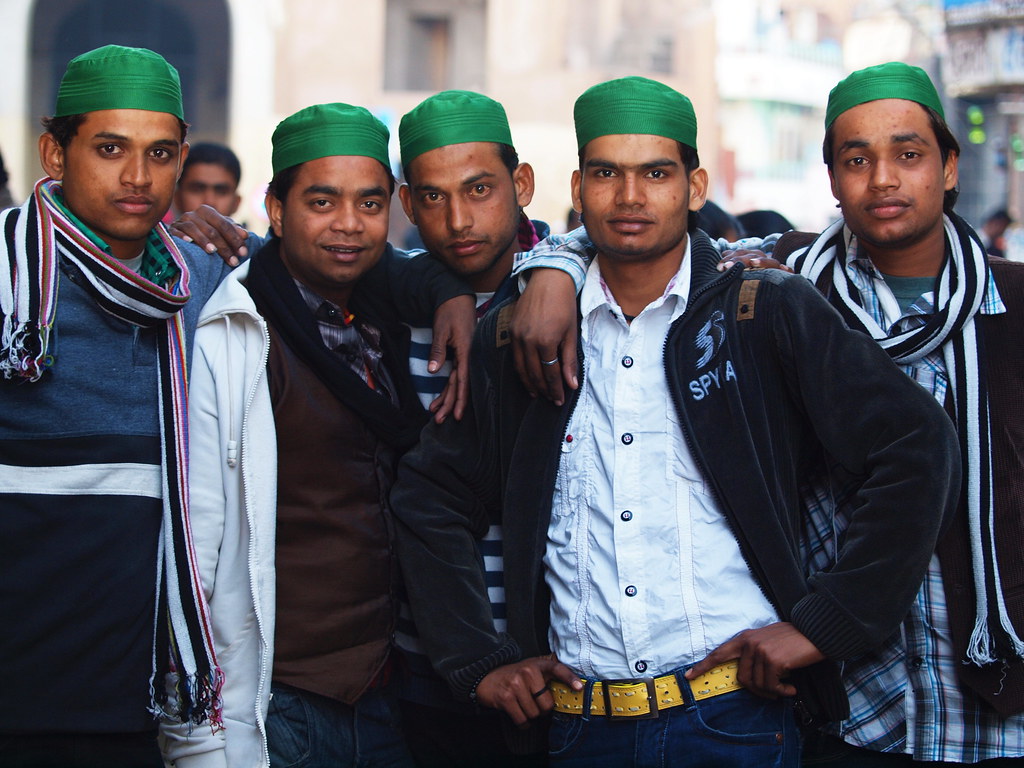 These aren’t terrorists. This isn’t another ISIS plot. These are the same poor “refugees” who were touted as victims by the liberal media.

These are the people who came en masse into Europe, refusing to work or assimilate, abusing these nations’ social programs.

Their alien and hostile ways of life are not compatible with the democratic and free societies they are currently living in.

They consider European women as ungodly infidels, so they have no problem with abusing, harassing, and raping them.

Yet as this problem continues to grow, the German government–and the governments of the other host nations–continues to turn a blind eye.

They refuse to deport these people back to their own countries and end this humanitarian crisis.

This is why Trump has been so strong against refugees and immigration. This same kind of problem could and will happen in the United States, if we so foolishly allow millions to flood our streets.