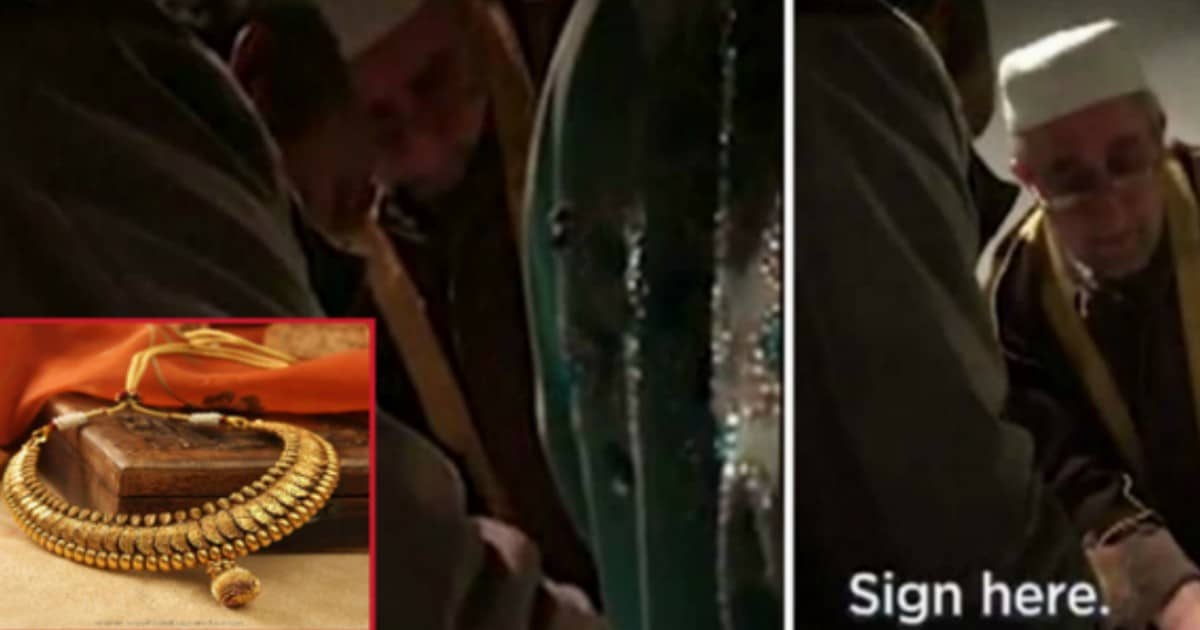 More and more we are learning about countries bowing to conservative Muslim rule.

Instead of immigrants adopting the customs of their new home, these countries are violating their own laws. Liberals, for fear of appearing politically incorrect, are allowing all kinds of terrible acts on the part of these Muslims.

Even though these actions are against the law, they are allowed to occur. It’s only when people make a big deal about them that anything gets done.

Such was the case when this video footage emerged, of what one Muslim cleric was doing to young girls.

Sydney child brides forced into marriage. Video shows how widespread the exploitation is. Why are the authorities ignoring the problem? pic.twitter.com/h3Gc534PUP

According to Daily Mail, the unsettling footage was captured inside a mosque in Melbourne, Australia, where a man in his thirties was taking a 14-year-old child as his wife. It was all in exchange for a $1,480 golden necklace, which the groom had given the bride’s family.

In the video, which was recorded on the groom’s cell phone, Omerdic asks the teen girl if she takes the man, whom she had just met only a few days prior, “to live together and live according to Islam.” She answers, “yes,” as her mother looks on, giving her full blessing, and the child is told by Omerdic that as a wife, she now has a duty to “obey” her husband.

It’s shocking to think that this can go on in a country like Australia. Where are the government leaders preventing this sort of thing? A child of 14 cannot make a decision like this on her own. Clearly the family is forcing her to do it. She is a victim in a cruel and disgusting custom.

And the man? What normal, decent man in his thirties would want to marry a child? This is clearly a kind of child abuse, something that the government of Australia simply cannot allow.

The fact that over 60 reports have gone unanswered is unacceptable. No child, regardless of their religion, should be subjected to this.

But when will this happen in the United States? How long before Muslim clerics marry off young girls here? Perhaps it is already going on, but liberal leaders refuse to report it.