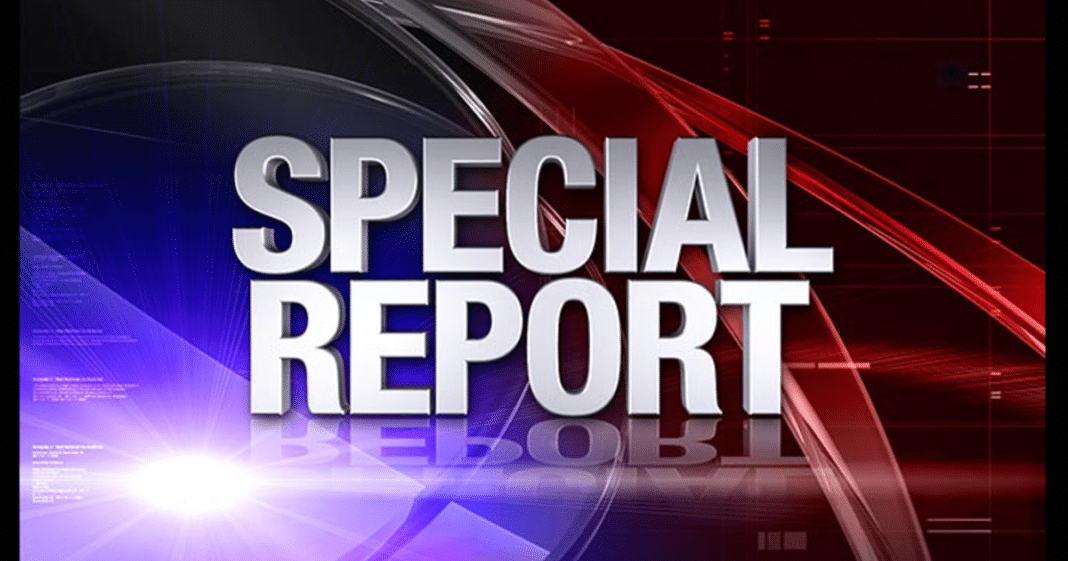 The liberal media work extra hard to shield viewers from the realities that exist outside our country.

While we all know that radical Islamic terrorism threatens our very way of life, it seems the left wants to all but sympathize with the millions of Muslims around the world who — although not fighting — applaud those that do.

We need to acknowledge that conservative Islam as it is taught in many parts of the world (including America) condones actions that are completely unacceptable.

While Muslims in America may not embrace those practices, the millions who are fleeing Syria and the Middle East do.

When moving in large numbers into a host country, they are far less willing to assimilate, still holding onto beliefs incompatible with Western society.

This has led to the terrible conditions in European nations. Countries like Germany, France, and Sweden have been suffering due to rampant cases of violence, acts of terror, and frequent rape.

These liberal countries welcomed in millions of refugees who were incapable or unwilling to adapt to new lifestyles. It has only resulted in chaos.

A recent story highlights the bizarre and unacceptable ideas of Muslims around the world, ideas that justify the very worst practices.

Just as a Muslim migrant was about to board a plane, security detained him for suspicious activity that liberals would undeniably label as racial profiling.

However, as soon as officials searched through his cell phone, they were immediately faced with a stomach-churning discovery…

Daily Mail reports that when security went through Kabele’s luggage, they discovered a journal on his cell phone, detailing his plans to join the Islamic State in Syria and buy a 9-year-old virgin bride to fulfill his twisted sexual fantasies.

He was ecstatic at the idea of purchasing a girl who was the same age as Aisha, the prophet Muhammad’s favorite wife.

“If I ever marry again it has got to be a virgin 9 yrs old as what I would want. The younger & more experienced the better. I wouldn’t rule out a matron to protect myself from the sun till I have the funds for a young virgin. I don’t kiss anymore,” his diary read. 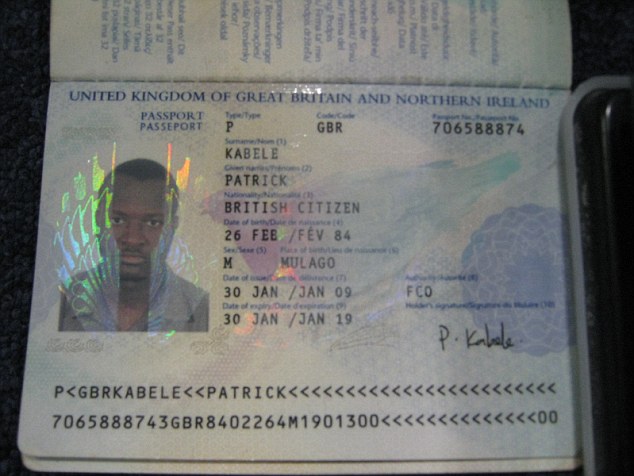 Patrick Kabele had traveled to the UK as an asylum seeker from Uganda.  He became a productive member of society, working for Mace a construction business.  He even gained his British citizenship.

However, when he converted to Islam, his life took a dark turn.  He embraced the concept of spreading Islam through violence, devoting his life to jihad.  He carried with him $3,700, enough to buy a child to force into marriage.

From all appearances a decent man who was warped by his views from Islamic teachings.  He was turned from a thriving member of society, into a militant killer and would-be child abuser. These are practices embraced and supported by millions of people around the world.

But the left would have you believe that it is Islamophobic for saying these things.

These are the facts, folks. Islam as it is taught around the world is a dangerous religion, one that punishes non-Muslims, gays, women, and any that leaves the religion.

It is a religion that subject children to sexual slavery and calls for war against our way of life.

This time, a would-be jihadist was caught. But there are many more out there.