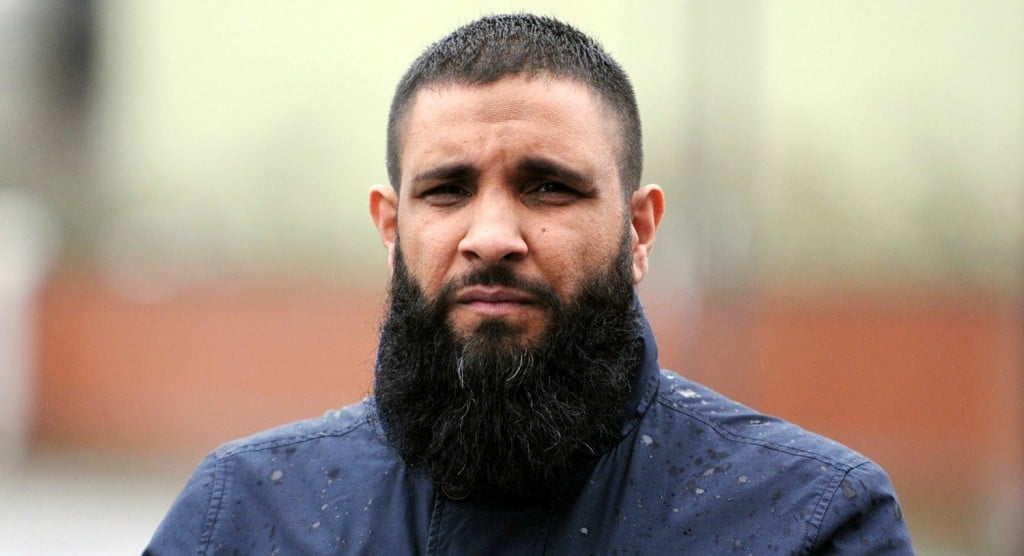 Illegal immigrant thugs and Islamic terrorist ‘refugees’ should remember something about conservatives: unlike liberals, we are not whiney little wusses.

We hit back. And I can prove it.

The evidence today comes from a beach in Australia, where a conservative ex-army troop leader got into a fistfight with a group of racist, sexist Muslim fishermen because they were attacking his wife.

His name is Kyle Tyrrell, and he’s been receiving the same kind of cancerous, idiot criticism that liberals like to give.

Especially when they know jack sh*t about a situation. So it’s worth hearing the story from Kyle’s perspective.

1. When this started we had no idea of their religion or race nor did we care. It wasn’t until after the altercation when their female companions ran onto the sand that it became apparent.

3. By the time I saw what was going on he was in her face (I mean literally mm from her face screaming at her).

The fight progresses, but #6 is the most important part.

6. At no time could either my wife, daughter or I safely walk away.

Tyrrell won the fight, in a big way – one of the attackers was sent to the hospital. Tyrrell himself had only a few cuts and bruises.

Now, it goes without saying that Tyrrell is conservative. He doesn’t flaunt it.

It also goes without saying that a lot of the criticism he received on Facebook came from textbook liberal idiots, who love sanctuary cities and believe every immigrant is good-hearted and kind.

And it should also go without saying that those very liberals would never be able to withstand an attack by six attackers all at once.

Immigrants who ignore our laws and our beliefs, remember this: it’s only the liberals that don’t fight back.

Insult the wrong guy, and punch his wife, and you’ll probably find yourself in a hospital.

This is not Saudi Arabia. You’d be wise to remember that.