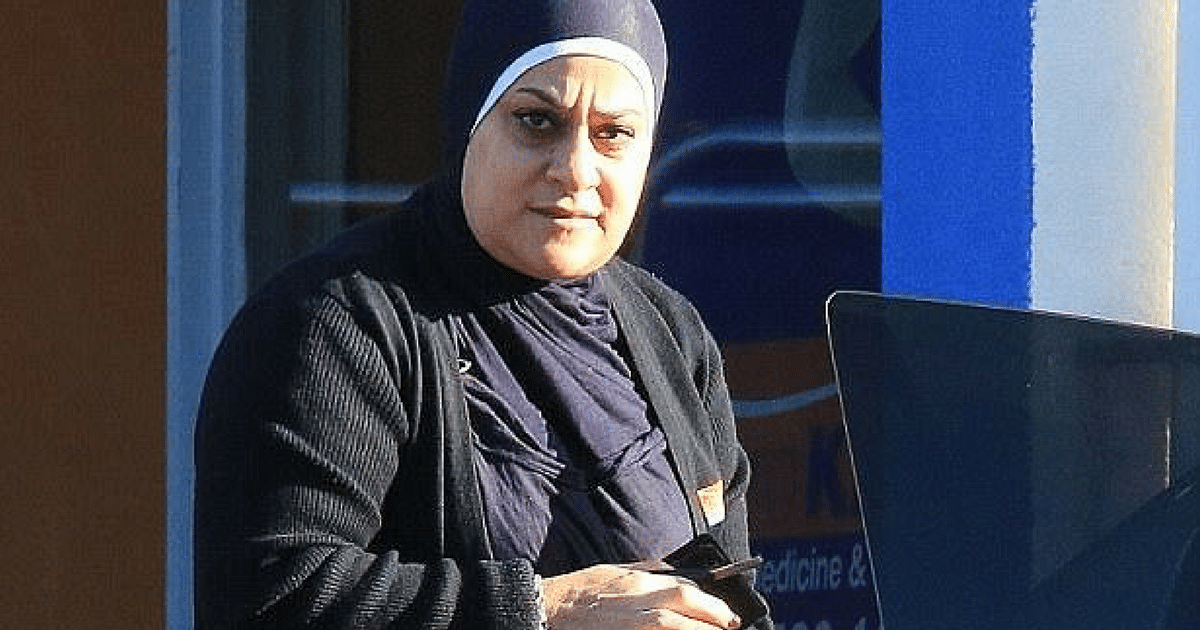 For hard-working taxpayers, few things are more off putting than the fact that there are plenty of folks out there that subsist off the government dole.

It becomes even more upsetting when it’s exposed that folks that simply have no reason to be collecting benefits are living high on the hog off the fruits of the labor of others.

Such was the situation at hand with this shocking case. While the Muslim woman at the center of it has been busted and brought to justice, that doesn’t make it any less disturbing that she was able to get away with it for so long.

A ‘millionaire’ Muslim woman who rorted the public housing system for nearly two decades by posing as a battling single mother has finally been evicted from her taxpayer-funded flat. 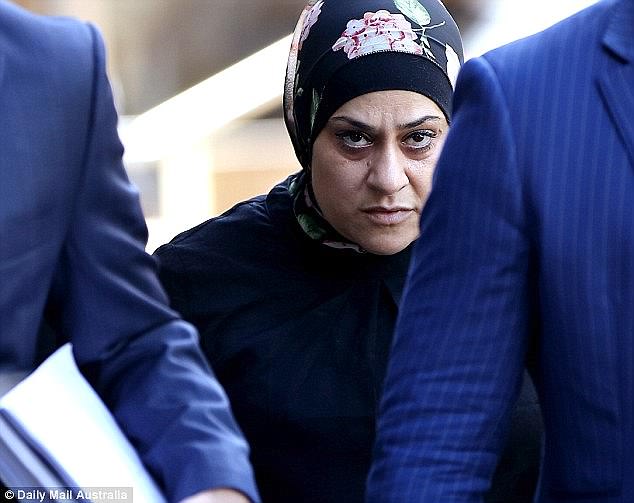 Rebecca Khodragha lived in the Punchbowl apartment in south-west Sydney for 18 years, failing to tell authorities her husband owned a lucrative business which reportedly collected a million dollars a year.

Ms Khodragha was found guilty of two counts of fraud in November last year and was sentenced to three months jail, which she served as home detention at the Punchbowl unit.

It’s unclear how ‘home detention’ will serve as much of a deterrent for further unseemly behavior from Khodragha and company, but at least the publically-funded gravy train has stopped making stops at her abode.

Documents revealed Khaled’s electrical contracting business, which raked in $1million each year, was registered to the Punchbowl apartment, according to Seven. 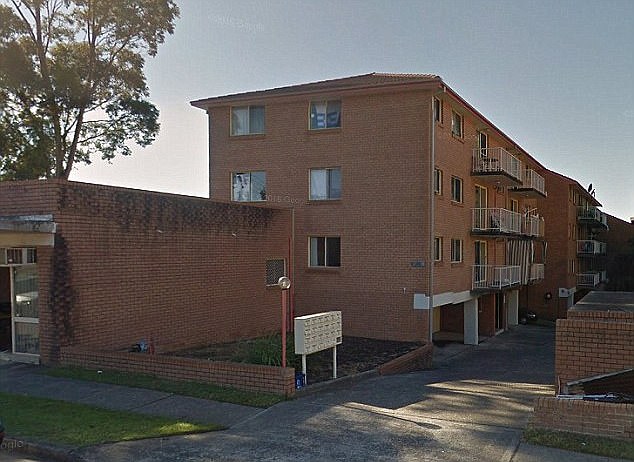 The couple also reportedly had two other properties – a Lakemba unit and a Greenacre house – at the time.

After a tip off from the public, Ms Khodragha was prosecuted and ordered to pay back more than $80,000 in rent.

According to Housing NSW, around 60,000 people are on the waiting list for public housing.

We would imagine that local residents are none too pleased at this disturbing revelation.

Revelations such as this become all the more unsettling when you consider the fact that liberal enclaves will bend over backwards to welcome immigrants to their communities.

To have that person respond to the welcome wagon with fraudulent behavior is nothing short of a slap in the face.

While that generally would serve as a massive wake up call for properly grounded folks, it has yet to have the same effect on residents of the liberal echo chamber.