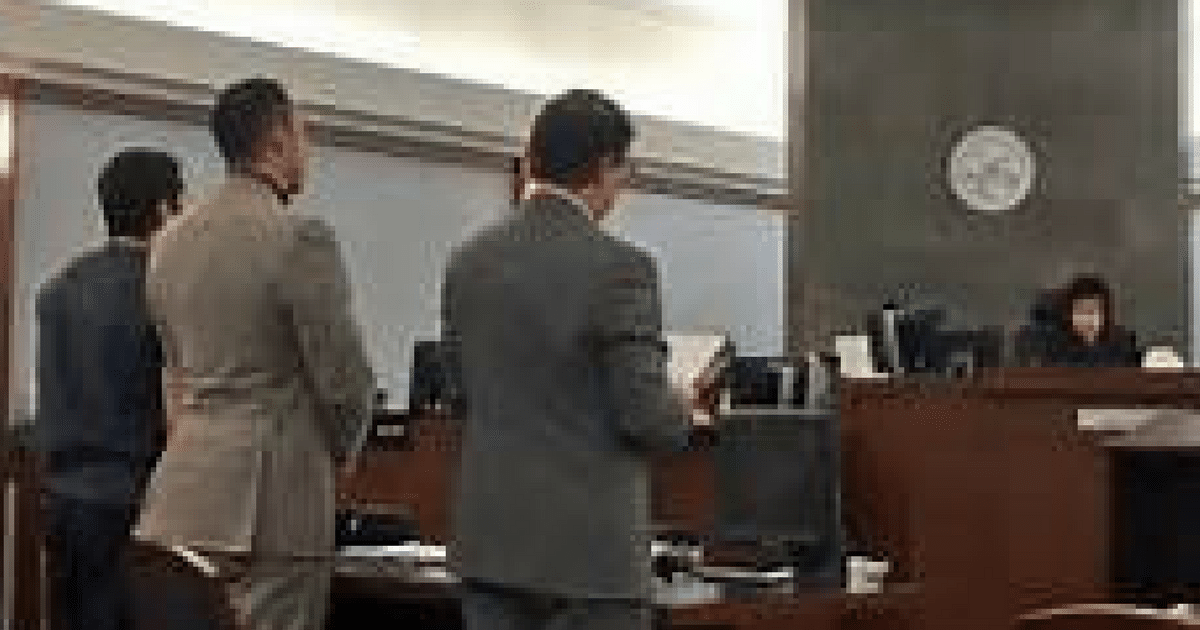 When you’re taking up residence in a new country, it’s a fabulous idea to do your best to integrate yourself into your new surroundings.

By doing so, there’s a good chance you’ll be welcomed with open arms by the surrounding community.

If you insist on not integrating yourself and attempt to cause as much carnage as possible? Not so much.

That pickle of a situation pops up all the time when those with extremist views feel the need to spout off their nonsense and get the world around them to change to the way they see things.

These out of touch folks get quite frustrated when things don’t go their way, and there’s no telling what they’ll do when push comes to shove.

In a perfect world, a reality check will be provided before they inflict some serious damage.

That’s what happened with this Muslim Imam, and he’s going to have some extra time to place things in perspective as a result.

A district court in canton Zurich has given a Muslim preacher, accused of promoting violence, an 18-month suspended prison sentence. It also ordered the 25-year-old Ethiopian to be deported and banned from re-entering Switzerland for 15 years.

The preacher was on trial for calling for the burning of Muslims who are not devout enough in their worship.

As the preacher sees things, everyone must see things the way that he does. Those that do not need to be dealt with swiftly.

Thankfully, he slipped up before causing even more problems – and he’s now paying the price.

Police arrested the cleric in October of last year, after receiving reports of the controversial sermon delivered at the An’Nur mosque in Winterthur, in north-eastern Switzerland.

The man is also charged with distributing pictures of executions online and of violating labour regulations by working without a permit.

“His religious views represent a danger to the public,” the prosecution told the court. But the defendent’s lawyer painted a different picture, saying: “He was merely an unsuspecting asylum seeker who had only been in Switzerland for three months. He is no fanatical Muslim.”

Open border advocates seem incapable of grasping the fact that welcoming dangerous people into our midst without having any idea about who they are is somehow a good thing.

The absurdity of that line of thinking has been exposed a countless number of times, but that’s not stopping them from beating the drum.

That leads to a simple question: Why?

It’s unclear how much more evidence they need that lax immigration policies lead to some serious problems.

We’ll hold out hope that they’ll wake up and smell the coffee before it’s too late, but we’re not all that optimistic about that actually happening.