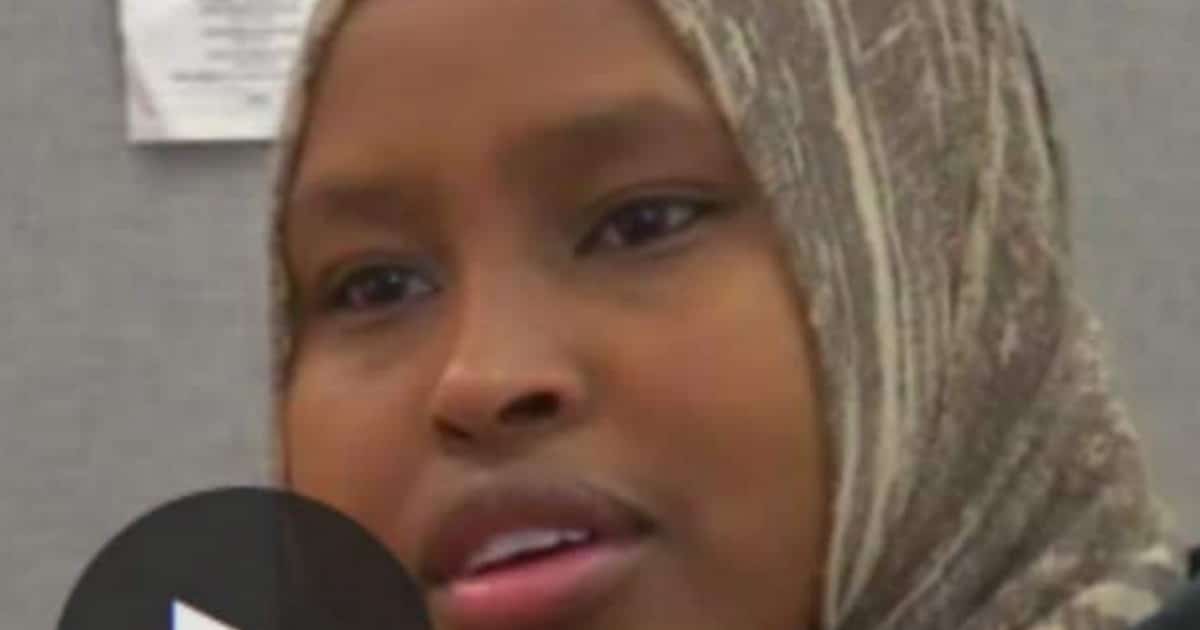 Sometimes it’s shocking to learn that there are people in the United States who do not understand our basic tenants of freedom.

Perhaps it’s because our public schools do such a poor job of educating students on the Bill of Rights (they after all, do a good job of suppressing them — I’ve experienced that first hand).

Or perhaps immigrants from hostile nations are not properly informed upon arrival about such basic virtues as the Freedom of Speech or Religion.

Or perhaps — as is most likely the case — these people know about our freedoms, but don’t care.

Their warped view of the world, shaped largely by their oppressive religious beliefs — demands that they violate the fundamental rights of other Americans.

Who cares that we have the right to say what we believe? Sharia law demands that everyone submit to the will of Islam!

If Christians, Jews, or atheists believe differently, they should be punished.

That’s just what radical liberals and the vile group known as Council on American-Islamic relations wants: a destruction of our fundamental First Amendment rights in order to uphold the evils of Sharia law.

But they’re going to get a rude awakening, when they realize their warp religious beliefs do not fly in the U.S. of A. 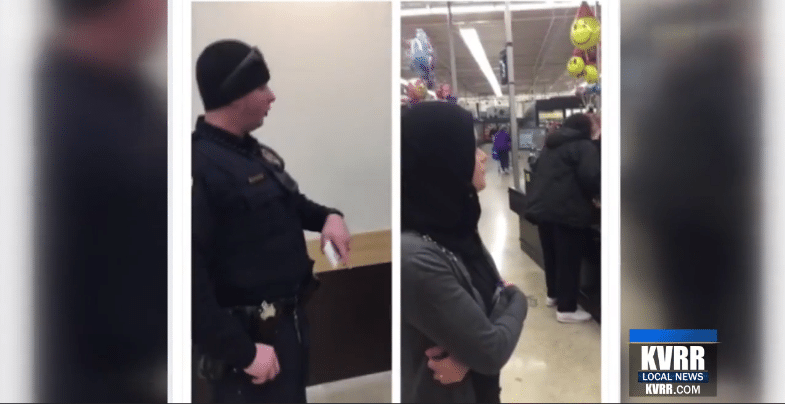 DL-Online reports that Fardoso Mohamed called Minnesota police after claiming that an unknown male in his 60s or 70s said, “Hey, you need to remove the hijab,” in a local supermarket.

After reporting the anti-Sharia crime to Moorhead Police, they were forced to explain to the unassimilated migrant that while the man’s behavior could possibly be considered rude, no laws were broken.

Shocked that it’s not against the law in the U.S. to simply give someone your opinion on their choice of clothing, Mohamed wasn’t about to let the man get away with practicing his freedom of speech.

Like clockwork, she enlisted the help of the liberal media and the Council on American-Islamic relations, a designated terrorist organization and front group for fellow terrorist groups Hamas and the Muslim Brotherhood…

Unbelievably, CAIR is demanding stalking charges be brought against the man for speaking with Mohamed in a public place.

That’s not a huge surprise that CAIR would invent charges like this. In Muslim countries, the law is very strict in regards to how women are treated and how they interact. 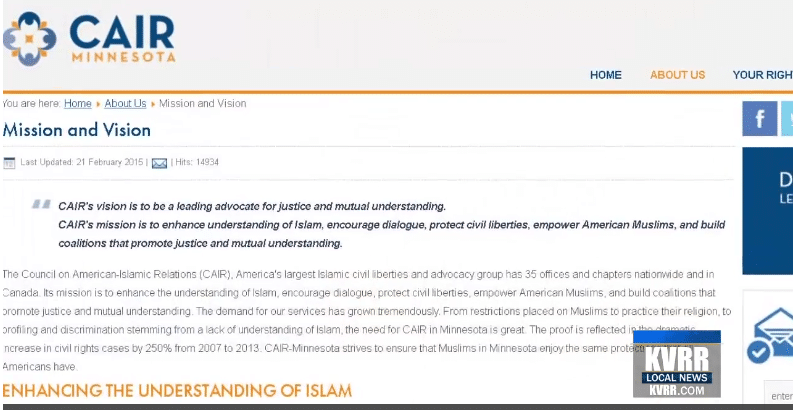 Women are generally viewed as the property of either their father or husband and as such, are not allowed to interact with other men.

That means they can get into trouble for talking with a man — because they are not allowed to do so — and the man can be punished because he is interacting with another man’s property.

But don’t be surprised when this frivolous case is throw out with severe prejudice. Not one in their right mind will jeopardize the First Amendment based on a pathetic stalker claim.

Laws meant to protect people from harassment are very clearly outlined; just saying something to a stranger does not fall under those rules.

This is another attempt by CAIR to impose Sharia law onto the United States. That is not going to happen.

This is the land of the free and home of the brave. We will not allow such evils and Sharia law — or any other law or rules that oppress our people — to hold sway on our land.

It’s shocking to think that there are people in America, enjoying our religious liberty and various other freedoms, who have the audacity to suppress the freedoms of others.

Perhaps this woman would feel better in a Muslim country. Oh, but then she wouldn’t be enjoying all the benefits of being in America!