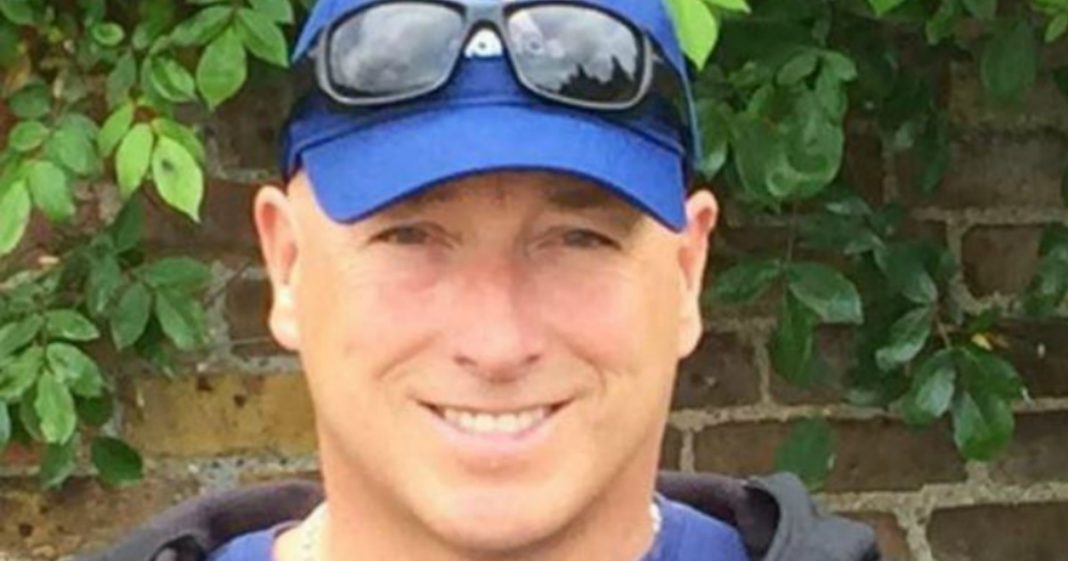 We are living in a dangerous time. That shouldn’t be cause of fear or worry, but of diligence.

Thanks to the irresponsible actions of liberal politicians — both in the United States and Europe — untold millions have flooded the West from the Middle East. Many of these newcomers do not hold the same values as we do.

They look down on Westerners and our beliefs in freedom and democracy. They would like nothing more than to overthrow our peaceful societies built on personal freedoms, in order to install their oppressive regimes.


That puts us in constant threat of not only terrorist attacks, but every day hostility from people who do not hold to our beliefs.

Wary citizens must be on alert from any danger that could threaten themselves, their loved ones, or their neighbors. At any moment a threat might present itself and we cannot be caught unaware.

Which is why it’s great to know that there are people out there with the skills, experience, and bravery to do the right thing.

When an unnamed 51-year-old Saudi Arabian passenger began screaming that “Muslims will take over Britain” in the middle of a flight from India to the London on Tuesday, he had no idea that sitting just a few rows away was his worst nightmare — 55-year-old ex-head of Britain’s National Counter Terrorism Security Office Chris Phillips.

The Sun reports that Phillips leaped out of his seat and tackled the shouting Muslim amid screams of horror from terrified passengers.

Like a scene from a Hollywood action blockbuster, Phillips cuffed the terrorist and detained him until the Gulf Air pilots could land in Bahrain…

When hailed a hero by the media, Phillips shrugged off the praise and simply explained, “I did what I had to do.” 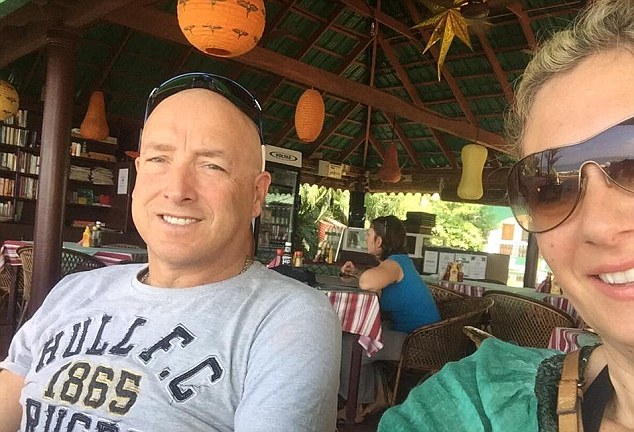 The mainstream media doesn’t want you to know about stories like this. Why?

Because it is a reminder of the real danger we face from radical Islam and reckless migrant policies put into place by EU leaders and President Obama.

As more and more refugees from Middle Eastern countries enter our lands, it creates an environment where radicals like the above man can feel safe to harm civilians.

Whether they are refugees or not, radical Muslims — or any Muslim looking to exert their opinions and beliefs — can harm others.

Men like Phillips might not always be there to keep us safe. We must reverse the policies that create this kind of trouble and support our leaders when they seek to make reforms.