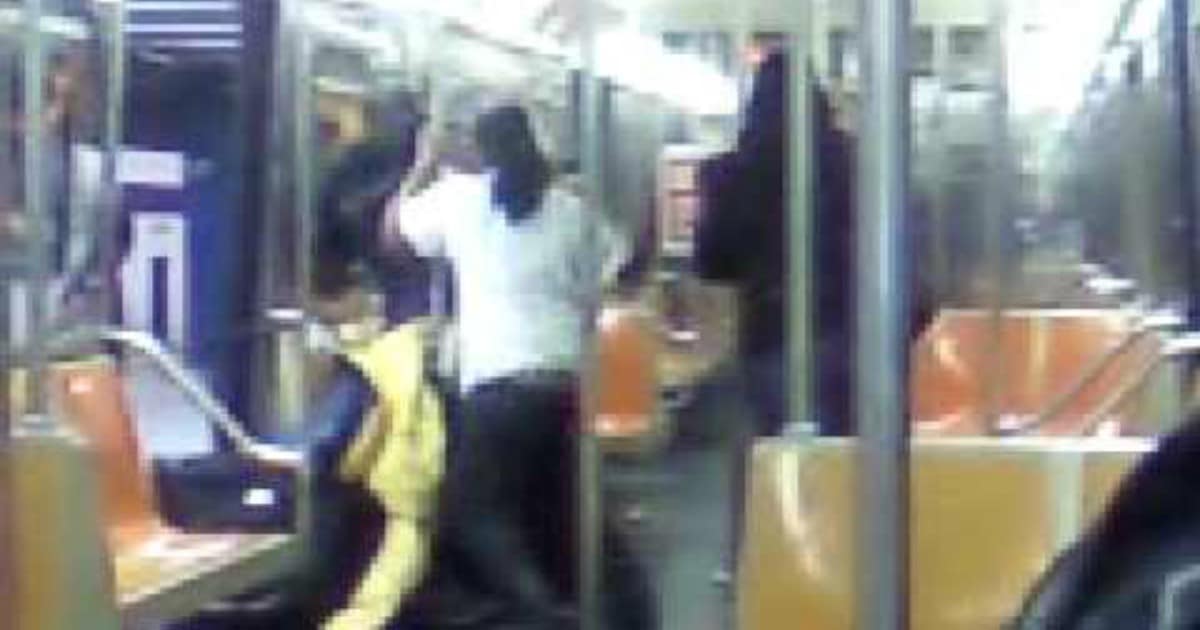 The West has been celebrated throughout generations for its openness and freedom. Western nations have welcomed people from all corners of the globe, so that they can live in nations that promise equality, opportunity, and basic human rights.

Many people have left Africa, the Middle East, and Asian, to emigrate to Europe and the United States. They’ve fled authoritarian regimes, cruel dictators, and vile persecution, to live in countries that promote civility and decency for the common man.

Yet today something terrible is happening in many of these countries. Because of a few foolish policies, Western nations have opened their doors to invaders.

These aren’t poor, wretched people, yearning to be free, but disgusting freeloaders, ingrates, and criminals. Asylum seekers who are fleeing to Europe, not for opportunity, but for handouts.

The end result are millions of migrants who have flooded European countries. They do not work to support themselves. They do not give back to the nations that welcome them. They leech off the system, taking tax payer dollars.

What’s worse they spit on their host country’s values and customs. And they treat their neighbors with shocking disrespect, often attacking, assaulting, and raping them.

Worst of all, the countries’ leaders refuse to confront this growing reality. While boarding a train, a migrant man was immediately enraged when a young white woman asked him a simple question that seriously offended him.

After accusing her of obvious racism, the migrant brutally beat her in an attempt to ensure that she would never again ask any asylum seeker such a thing ever again…

In an attack that is not being considered a hate crime, a white Swedish female inspector was set upon by a 28-year-old Somali migrant after she made the mistake of asking him to pay for a ticket because he had boarded the train without paying.

According to Fria Tider, the woman, who has not been named, was making her rounds checking passengers’ tickets when she approached the unidentified Muslim migrant.

At the end of June, the Somali proudly declared to the female inspector that he had no ticket but, after some coaxing, finally agreed to pay the fine.

When he saw how much money he’d be required to cough up, he violently attacked the woman, punching her in the chest and threatening to kill her. 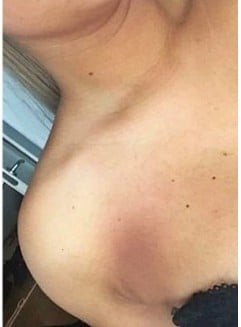 When they refused to allow him to leave, he accused the woman and those detaining him of being “racists,” charging, “Are you racist, or?” suggesting that they were only calling the police because he is a Somali Muslim.

The man was only sentenced to two months in jail, despite the clear hate crime. He even threatened that when he got out, he’d hunt down the woman to kill her.

What cultural enrichment! Thank you European Union! This is happening all across Sweden, Germany, France, Italy and every other country that’s bowed to Merkel’s terrible refugee appeasement.

Vile, disgusting invaders have trampled on these countries’ laws and values. They’ve assaulted and mistreated native citizens, showing a shocking disregard for the very people who welcomed them in.

How can such a thing be? If you were welcomed into a country, given food, clothing, cash, and a home, would you treat its people so badly?

But this is caused in part by the arrogance and hate taught in conservative Islam. Muslims are told all non-Muslims are infidels.

They are taught that anyone that does not bow to Allah is an enemy. So it’s perfectly fine—in their minds—to take infidels’ money and support, while they abuse and mistreat them.

Sound crazy? It’s common all over Europe. While there are Muslims who work hard, support their countries and families, the massive glut that’s flooded Europe are nothing like them.

These are outcasts, fleeing their native homes for the rich handouts coming from the EU. They are failures at home and thought they could get a free pass by going to Europe.

The results are obvious. Millions of ingrates are turning Europe into a wasteland. And that’s not even getting to the many who sympathize and support ISIS!

The only question to ask now is: when are these people going back? Can the leaders of Sweden, Italy, and Germany really care more about outsiders than their own people?

This story of the beaten woman is one of many. It’s clear these migrants are disrespecting their countries. It’s time for them to go!

Yet the EU continues to welcome in more migrants. Even as their nations burn. This is why England voted for Brexit. And this is why America voted for Trump. When the people are given a voice, they always make the right decision.

The EU refuses to accept that.