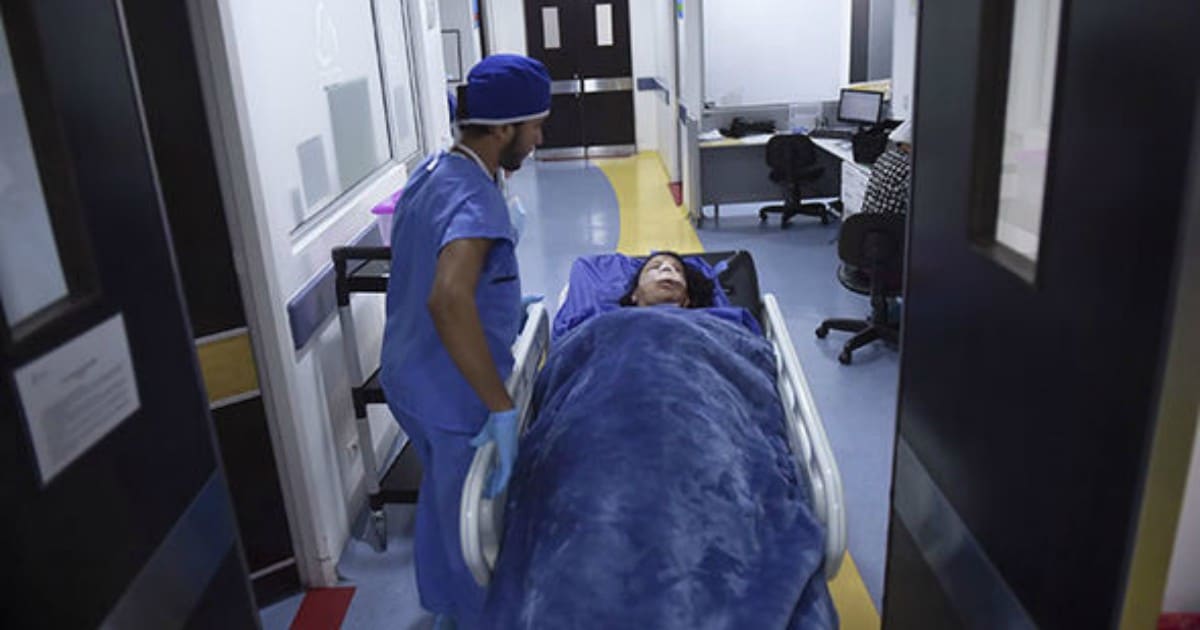 All the evidence is there. It’s clear that Europe’s welcoming of millions of refugees has harmed them irreversibly.

Most of these newcomers refuse to embrace the freedoms and culture of their new homes. They bring with them the narrow and oppressive views on their homeland. More often than not, they inflict those views on unsuspecting native citizens. 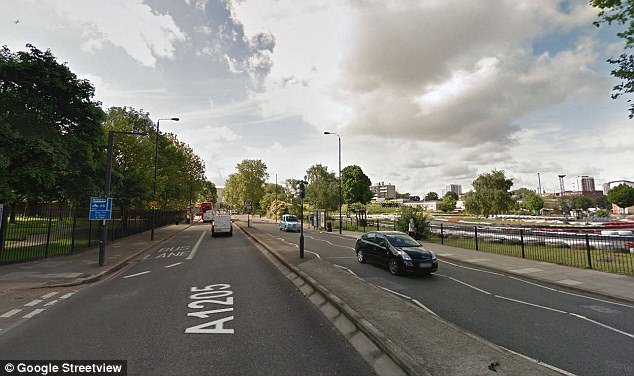 While a couple was walking along Burdett Road in east London, a group of Somali Muslim male migrants confronted the pair without provocation…

…After “arguing” with the bigoted Somalis, the couple refused to continue engaging in the fruitless debate, choosing instead to defuse the situation by walking away…

Daily Mail reports that hours after leaving the argument on July 4, one of the Somali Muslims, 19-year-old Mustafa Ahmed, approached the couple and sprayed highly-corrosive acid all over the pregnant woman and her boyfriend.

Ahmed deliberately targeted the woman’s “baby bump” and the man’s face, prompting speculation that he was punishing the couple for sex out of wedlock…

According to Express, Ahmed was arrested and charged with only one count of wounding with intent to do grievous bodily harm and another count of attempted wounding, despite succeeding in injuring both of his victims…

Still, the mainstream media ran to Ahmed’s defense, portraying him as an intelligent college student who loves his parents and simply seeks a better life in the UK. Ahmed’s attorney, Larry Matthews, claimed that his client is innocent and denies any wrongdoing.

Europe is under attack. Millions of hostile foreigners have been invading for years. Yet even though they pose a serious threat to the lives of Europeans, their governments welcome and protect the invaders.

This is one of many examples of how refugees from Africa, the Middle East, and Asia are attacking civilians. They go to Europe for the economic handouts, refuse to assimilate, and assault native Europeans.

The morally bankrupt governments of Europe refuse to properly punish these invaders for their serious and heinous crimes.

What Europe should really be doing is packing up these migrants and sending them back home. Millions of strangers have come, attacking, raping, robbing, and killing. European governments do nothing.

When are they going to wake up and actually work to protect their citizens? When is the breaking point going to come, where these idiotic leaders begin to do the right thing?

What terrible event has to happen before they start paying attention?