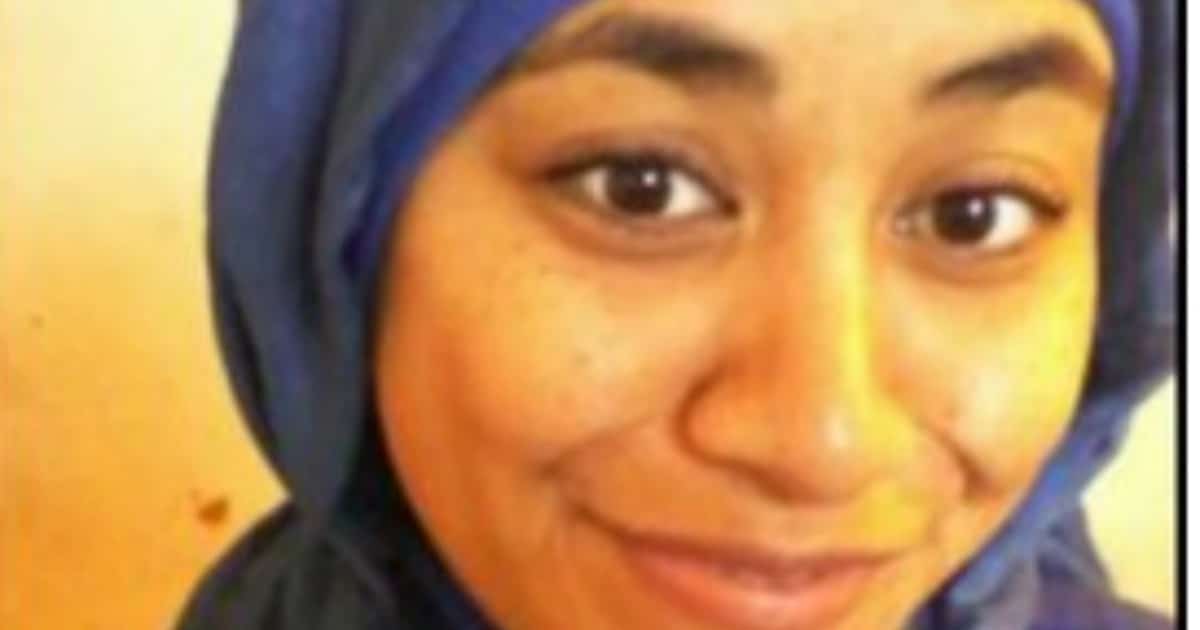 The religious rights of Americans must be upheld at all costs. But what if that is an excuse to abuse the system? That seems to be just what’s happening all around the country.

This story began in May of 2015. A woman by the name of Kirsty Powell and her husband were driving through Long Beach, California. As fate would have it, they were pulled over by police at a traffic stop. A routine interaction become complicated when the cops discovered that Ms. Powell was a wanted criminal, with three misdemeanors.

She had been wanted for petty theft, vehicle theft, and resisting arrest. While two of those were for her sister—allegedly using her name—she still had marks against her. Which required that police take her in.

So they arrested Ms. Powell. But there was a problem. As a Muslim, she demanded certain expectations. Her husband requested a female officer to conduct any physical contact. A seemingly benign request, but Long Beach police policy did not require them to comply. Instead the cops did what they were legally allowed to do: handcuff the woman and proceed to arrest her.

When they requested that she remove her hijab, an obvious requirement when searching an arrested individual, she refused to comply. She claimed that because it was a part of her religion, she didn’t have to obey the law. This despite the fact that she was being arrested over criminal activity.

It kind of makes you wonder about a religion that requires she wear a hijab, but doesn’t seem to mind she broke the law.

Eventually Ms. Powell was moved to the police station and was forced to remove her hijab. The matter was cleared up and she went on her way. A year later, however, she decided to sue the city, claiming her First Amendment rights were violated.

The real shocker? The city caved, awarding a criminal with $85,000.

The police transported her to the police station where she was booked and forced to remove her hijab. For the next 24 hours, she wasn’t allowed to wear it. Nearly a year later, Kirsty decided to file a lawsuit, claiming that her First Amendment rights had been violated.

In some sick twist, Kirsty was eventually awarded $85,000 of taxpayer money by the judge. As a result, the Long Beach Police Department was forced to change its practices and now has a policy where inmates are permitted to wear religious head coverings after they have been searched.

“After a thorough assessment of our policy, which included reviewing the procedures used by other law enforcement agencies in the region, it was determined an amendment to our policy was necessary,” the police department told the LA Times.

“The Long Beach Police Department respects the religious rights and beliefs of all people, and continues to review policy, as law enforcement is an ever-evolving profession.”

Not only did the judge award Kirsty a large sum of money, a new requirement was implemented, where police officers must find a female officer to remove these headscarves should such a situation ever arise again.

Not a big surprise this happened in California. This liberal wasteland bends over backwards to accommodate actual criminals, punishing tax payers and hardworking police.

The First Amendment protects citizens against Congress passing laws violating religious practice. It does not give someone the right to sue a city because they were upset.

Ms. Powell broke the law and those police were doing the right thing to bring her in. Of course she’d have to take off her hijab, in order to make sure she wasn’t concealing a weapon or other object.

Does being a Muslim exempt her from basic police procedures? Do Muslims now have a pass when being confronted by police? Maybe cops don’t have to arrest Muslims at all! Maybe being a Muslim would one day mean you can do whatever you want, without fear of reprisal!

Time and again we see Muslims around the country trying to undermine law and order, using their religion as an excuse. Worse than that, they expect special treatment because of their religions requirements, often expecting the rest of society to bend to their demands.

Yet they never seem to offer that same kind of consideration to anyone else.

It’s high time we rejected leaders that cater to such hostile demands, and uphold law and justice for everyone in this country.