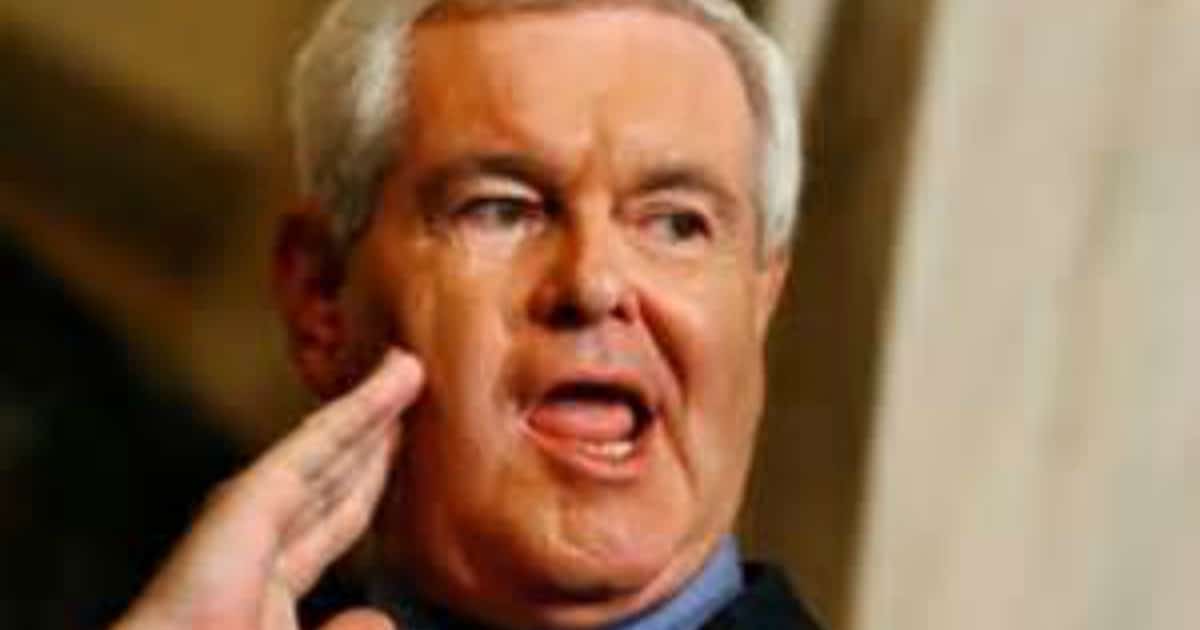 Newt Gingrich has one very good reason why you shouldn’t trust the independent Russia investigation. And I think he’s right.

Remember a few things – the investigation’s head, Robert Mueller, is supposed to be non-partisan. And indeed, when he was first hired, everyone praised him for being just that.

So it’s a little odd that his actions are now showing favor to Democrats. Which may be why Gingrich is saying that his investigation is rigged. 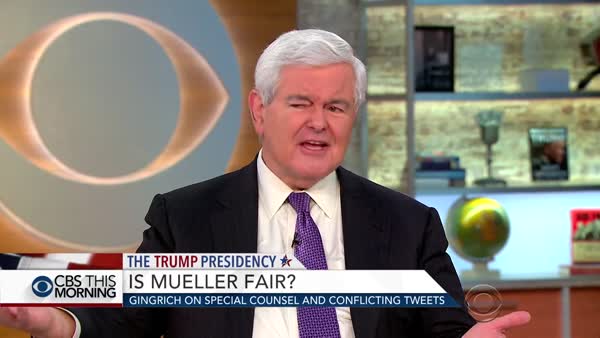 Former House Speaker Newt Gingrich, a key ally to President Trump, [said this morning] that the ongoing investigation into Russian meddling of the election, led by special counsel Robert Mueller, is a “rigged game” for its lack of pro-Trump attorneys on the case.

While Gingrich said he would not recommend that Mr. Trump should fire Mueller, he questioned the investigation’s impartiality since Mueller has so far hired four Democratic attorneys.

“He apparently couldn’t find a single pro-Trump attorney to hire, and I just think that’s a rigged game, and I think that it’s a mistake to pretend this is going to be some neutral investigation,” Gingrich said.

Gingrich isn’t wrong. Mueller has the power to hire his own investigative team. And the only people he’s hiring all come from the Democrats. Newt knows a rat when he smells one.

The worst part of it all is that it’s a change of heart – Gingrich at first thought very highly of Mueller. As did most men and women in Congress.

Robert Mueller is superb choice to be special counsel. His reputation is impeccable for honesty and integrity. Media should now calm down

It’s only after watching Mueller’s actions that he is beginning to have doubts.

When asked if he thought the attorneys were “anti-Trump”, Gingrich responded, “Well all four gave money to the Democrats,” and later laughed off a suggestion that they were the best attorneys Mueller could find.

“You’re suggesting that in the entire country there are no Republican attorneys that Mueller might have hired,” he added, “I don’t give the benefit of the doubt to somebody who could only hire Democrats but claims we ought to trust him.”

Libs in Congress have your typical response – ‘Gingrich is just trying to sow distrust in the investigation, blah, blah, blah.’ But Gingrich has a simple way to measure transparency, and he spelled it out:

Something tells me that Mueller isn’t going to take Gingrich’s advice.