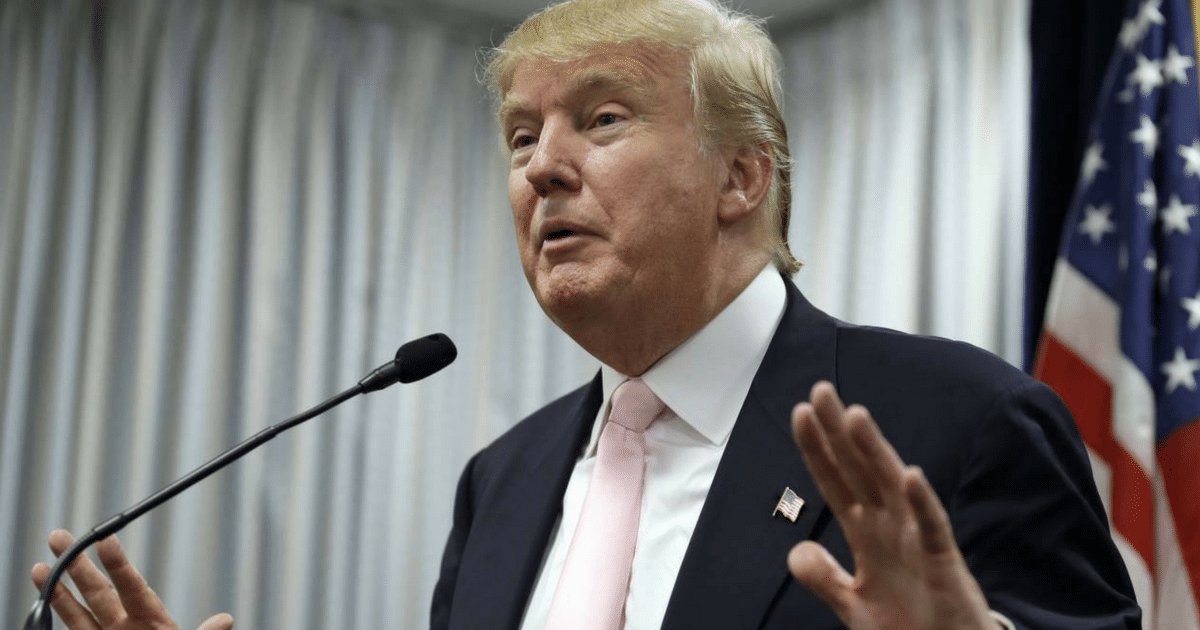 To hear the Mainstream Media tell it, Donald Trump is a dangerous loudmouth, threatening war with other nations, and putting American lives in danger. It’s all they talk about whenever Korea is mentioned.

Of course, nothing has happened with Korea yet. Those are the best war stories – the ones where nothing happens.

And, as it happens, we have one of those – because Trump was involved in a Mideast war story. One where, of course, nothing happened.

Because Trump prevented it.

To hear the Democrat-aligned media tell it, President Donald Trump is a loose cannon, a reckless warmonger whose tough rhetoric will cause more conflicts to start that will inevitably lead to countless unnecessary deaths.

What they don’t tell you is that Trump has actually been making great strides to prevent the outbreak of new conflicts, and could very well have prevented a new war from starting in the Persian Gulf.

JUST IN: Trump warned Saudis and the U.A.E. against a military move on Qatar, sources say https://t.co/1mrfw2wE7W pic.twitter.com/oLYHl8JyOV

We’ve actually written about this war before. It surprised everyone.

Basically, Trump visited the Mideast and talked with Saudi Arabia about the need to fight terrorism together. And the sheiks took the message to heart. Because not a moment later, the Saudis were threatening war with Qatar if Qatar didn’t stop funding terror.

Saudi Arabia and the United Arab Emirates had been prepared to engage in military operations against Qatar, who they accuse of supporting Iran and Islamist terrorists.

This is the kind of dangerous situation that might pull the US into war.

And you already know the ‘Trump is a warmonger with loose lips’ stereotype the Mainstream Media pushes. So it’s surprising to them that quite the opposite occurred.

[Saudi Arabia] backed off after being warned by Trump of the potential consequences of their actions, particularly that such a conflict would only serve to benefit Iran.

The conflict is still being worked out by the leaders of Qatar, the Saudis, and Trump himself.

"As you said Mr President we have a problem with our neighbors and your interference will help us," emir of Qatar says at meeting with Trump pic.twitter.com/vR5gXT2bKl

And you know that stereotype of Trump as a loudmouthed braggart? Yeah – also not true. Trump has hardly mentioned the episode – and when talking about it, he never mentions anything like ‘I did this amazing thing!’

“We are right now in a situation where we’re trying to solve a problem in the Middle East and I think we’ll get it solved. I have a very strong feeling that it will be solved pretty quickly.”

In fact, Trump might be one of the greatest peacemaking presidents in recent history.

Don’t hold your breath on a Nobel Prize for him, though. He’s not a liberal.