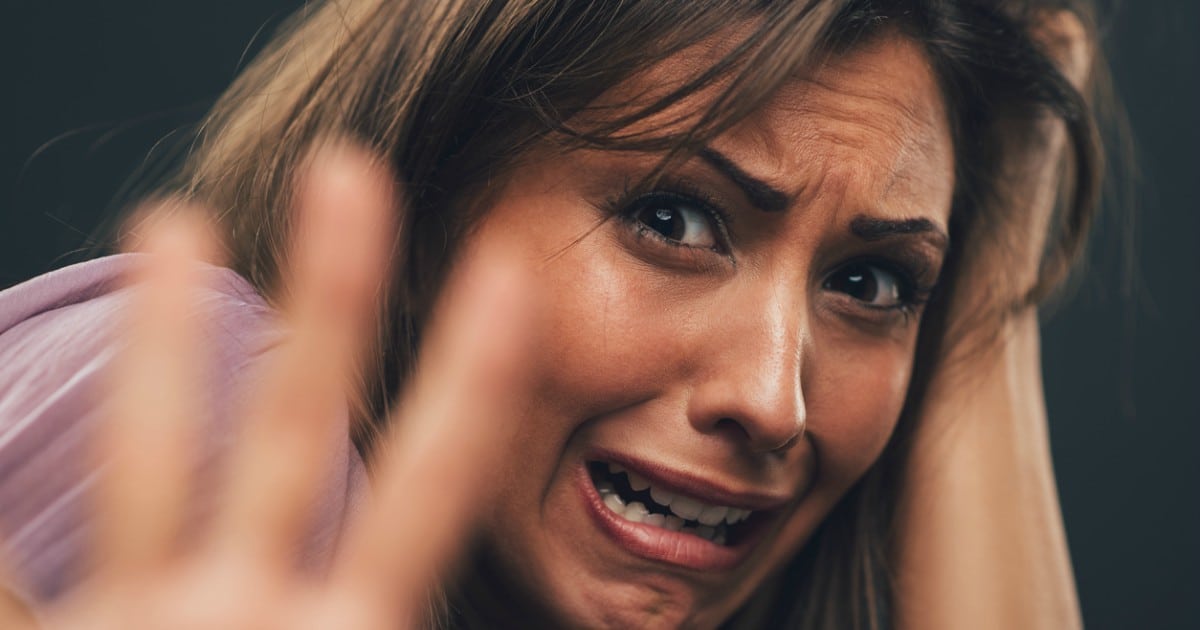 The liberal media love to distort issues. That seems to be their best talent these days.

When it comes to the ongoing humanitarian disaster going on in Europe created by mass refugee migration, they ignore the shocking problems.

Europe is being destroyed by Muslim migrants who refuse to assimilate, abuse women, and commit crimes and riot throughout the Continent.

Yet the media continues to show us pictures of innocent child, clinging to hope that kind souls will take them in. I’m sure you’ve seen pictures like this all over CNN, NY Times, and HuffPo: That’s UK writer Neil Gaiman with refugee children. He and many other liberals have made the case that it’s these kindhearted kids that need help from the raging war in their homeland.

What they don’t tell you is that most of the people seeking asylum in Europe aren’t innocent, doe-eyed children. They are adults, who are neither innocent or peaceful.

The cultural, religious, and societal clashes between Middle Eastern refugees and their host countries has been unprecedented and shocking.

They have turned neighborhoods into no-go zones, where cops are too scare to visit. They seek out European women to harass and rape. They attack journalist and camera crews.

All the while the governments of Europe refuse to do anything for fear of being seen as “racist.”

I guess that’s more important than the safety of your country.


The below story is nothing new. It happens far more often that you’d imagine.

After a mother-of-two in the UK was swayed by liberal propaganda, she decided to ease the tugging at her heart by taking in a Muslim child refugee.

The woman, known only as Julie for safety reasons, contacted British government officials and volunteered to house a 12-year-old boy from Afghanistan…

Daily Mail reports that Julie told television hosts Ruth Langsford and Saira Khan of ITV’s “Loose Women” that she was introduced to a refugee named Abdul who was obviously a grown man and not the 12-year-old boy that she was promised.

Not wanting to seem politically incorrect, the kind woman welcomed him in, believing that even though he was much older, he still needed a loving home.

When she took Abdul to the dentist for a routine checkup, the doctor confirmed that the asylum seeker was 21 years old.

Uh, what? I’m not doctor, but even I can tell the difference between a 12 year old child and a 21 year old man.

How did the British government not figure that one out? Did they want to stick a strange grown man with a family with young children?

Do they want the kind of trouble that will arise from that?

I understand the government wants to help even the adults find a home, but come on, nobody mistakes a man for a child. Somebody was lying.

Yet this woman, out of fear of seeming disrespectful, agrees to let this strange man into her house. It was a risk to let a 12 year old in her home, but a grown man? That’s downright insane.

It only got worse after that.


Within just a few weeks of taking care of the Afghan refugee, Julie revealed that Abdul became violent and terrorized her family…

“He did make threats to us before the police took him, to me and the children. He did say when he was removed, ‘I’ll kill you all. I know where you live.’” she said.

“He started [attacking] verbally and then a member of my family got in between us, in fear of me getting hurt, and then he pushed them back and started punching.”

“I ran to get the police and I was just pleading with him to calm down and just said ‘why are you doing this?’”

So much for gratitude. I guess all those smiling kids that took a picture with Gaiman were on another boat?

This is a shocking trend among refugees. They have zero respect for the people and nation that welcomes them.

Instead they carry with them a sense of entitlement, refusing to work or contribute, treating their host nation and families like dirt.

How can any self-respecting person or country put up with that? Why, oh why, did Europe agree to such a disastrous plan?