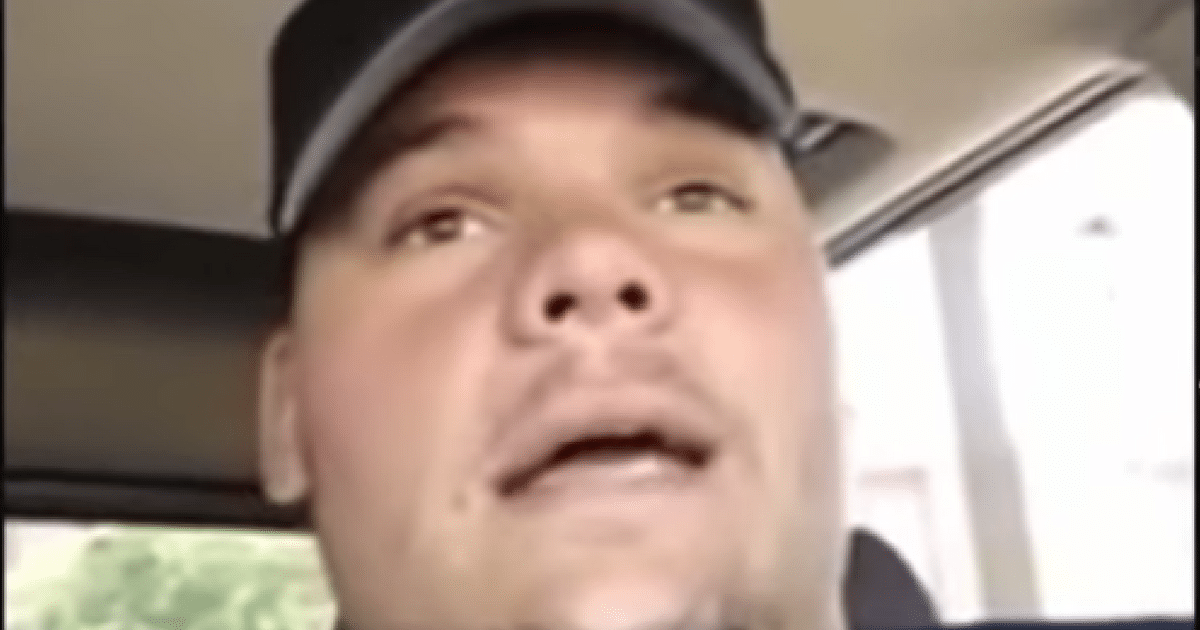 Professional football has been learning a hard lesson these past few weeks: if you trample on the values of your viewers, there’s a damn good chance they won’t be your viewers anymore.

As it turns out, that lesson applies to all sports.

Let’s recap: the NFL’s viewership is down quite an astonishing bit. After the idiot liberal publicity stunt the league pulled over the past few months, many Americans don’t want to watch anymore.

If the wealthiest athletes in the world can’t respect the flag and anthem that our military fought and died for, there’s no reason to watch them play a silly game.

It was disappointing. But we didn’t really expect it to spread beyond football.

Thankfully, when it did, at least one bold American was ready to speak the truth…even if he was a waiter.

Even if the only thing he could do is simply not serve Bruce Maxwell of the Oakland Athletics.

The first Major League Baseball player took a knee during the national anthem. His name is Bruce Maxwell and he’s a rookie catcher for the Oakland Athletics.

What really turned some heads is that he is the son of an Army veteran and was even born on a military base.

That, right there, is enough of a bombshell to make a story all its own. It’s not often that military families disrespect the military.

Luckily, though, this catcher catches his due.

Maxwell is seeing just how upset people are with him because of what he did. When he was back in Alabama, he visited a restaurant and got hit in the face with reality.

After he was seated, the waiter came up and noticed that he was the one that had kneeled during the national anthem and refused to serve them.

“You’re the guy that took the knee? I voted for Trump, and I stand for everything he stands for.”

Amazing. That line needs to be printed on a T-shirt.

Maxwell, of course, didn’t get the point. And he did the one thing that liberals typically do: make everything about race.

Aaaaaand there it is. ‘Racially profiled.’ Sure, buddy.

It’s not your race. It’s your choices. And you made the wrong one. Consider that, when making these kinds of choices in the future.