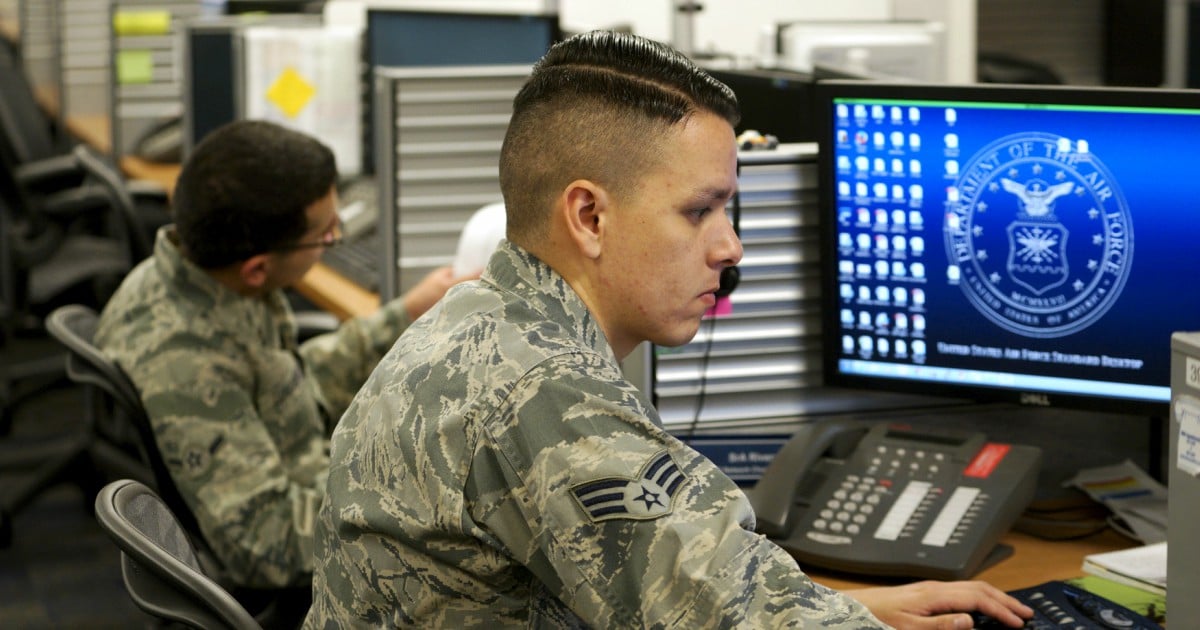 The future of warfare might not be on the battlefield.

Today, we have to wage war on many fronts. Enemy nations—sometimes even individuals—work overtime to undermine our country in many new ways.

They want to steal our personal information, invade our banks, or even shut down our power grid.

But thankfully, the President is taking steps to ensure such acts against us will fail.

The Cyber Command, which was created in 2009, is currently part of the National Security Agency.

As reported by The AP, the purpose of the change is to free the organization from “any constraints that stem from working alongside the NSA,” according to officials.

The NSA is responsible for monitoring and collecting telephone, internet and other intelligence data, and that sometimes clashes with military operations against enemy forces…

According to The AP, some officials believe the new command is not battle-ready, given its current reliance on the NSA for staff and equipment. The new effort also could likely involve hundreds of new employees.

Regardless of what you believe about the “Russian hackers,” we know that our enemies regularly use technology to attack us. From China to North Korea, Iran to Russia, hackers employ advance techniques to infiltrate our most sensitive systems.

Strong protection for our computer networks, be they internet services or major infrastructure, must be protected. A skilled hacker can take down banking servers, military networks, or the systems that run our power plants.

We cannot allow even a small weakness to result in huge damage. Even a small crack in the system can be exploited, leading to ruin.

The budget for this growing department is $647 million. A hefty sum, but it will go a long way in ensuring our enemies—nations and terrorists alike—cannot undermine our systems. It will also give us the tool to better track down and neutralize our enemies.