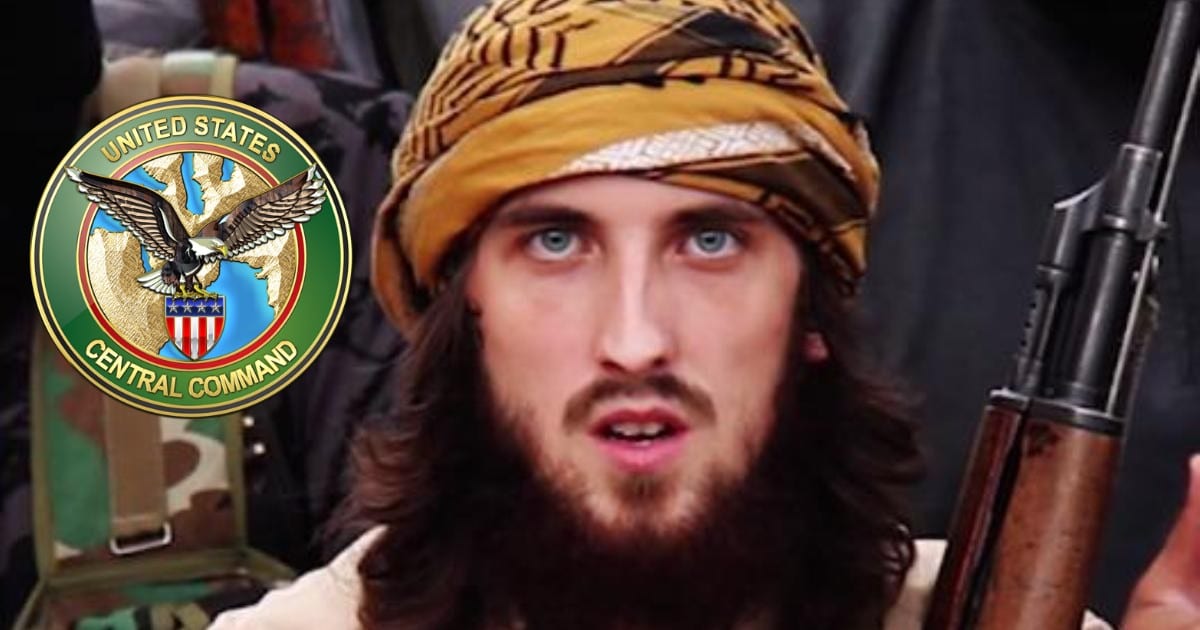 Good news has come today that one of ISIS’s top leaders is dead.

Without him, they group will lack direction and focus. It is yet another blow against these losers.

Our military leaders had just one piece of advice for this terrorist network and it’s priceless.

.@Centcom "cannot confirm" reports of Baghdadi's death; "strongly advise ISIS to implement a strong line of succession, it will be needed."

After reports that ISIS’s leader, Abu Bakr al-Baghdadi, was dead started to circulate, U.S. Central Command (CENTCOM), provided ISIS advice that can only be described as Mattis humor.

According to Reuters, the Syrian Observatory for Human Rights (SOHR), claims they “confirmed information” that Baghdadi has died.

When the U.S. CENTCOM was asked to confirm if Baghdadi was indeed dead, they said it could not be confirmed, but in their own interests, ISIS should establish a line of secession because they’re going to need it…

The news of the supposed death of the infamous ISIS leader comes right after Mosul, Iraq’s second-largest city, was liberated from them by a combination of Iraqi security forces and Kurdish militias.

One of the possibilities coming from the death of al-Baghdadi is a struggle for power within the group.

Without a decisive leader, ISIS might crumble due to in-fighting. Ambitious and greedy lieutenants will vie for power. That can lead to a collapse, from the inside out.

Our military’s advice is simply a taunt. It’s a warning that Sec. Mattis is going to continue his campaign of strong resistance against ISIS. More of their bases will be bombed, more territory will be lost. More of their evil leaders will die.

The death of al-Baghdadi follows a string of good news. Mosul, a major city in Iraq, has been liberated of ISIS losers. The loss of this city as a base of operations is a heavy blow to the terrorists. They will have a harder time staging attacks, thanks to this victory.

But there are still ISIS losers around the world. They seek to kill more innocents in the name of jihad.

Can they find a successor before it’s too late? Let’s hope not.