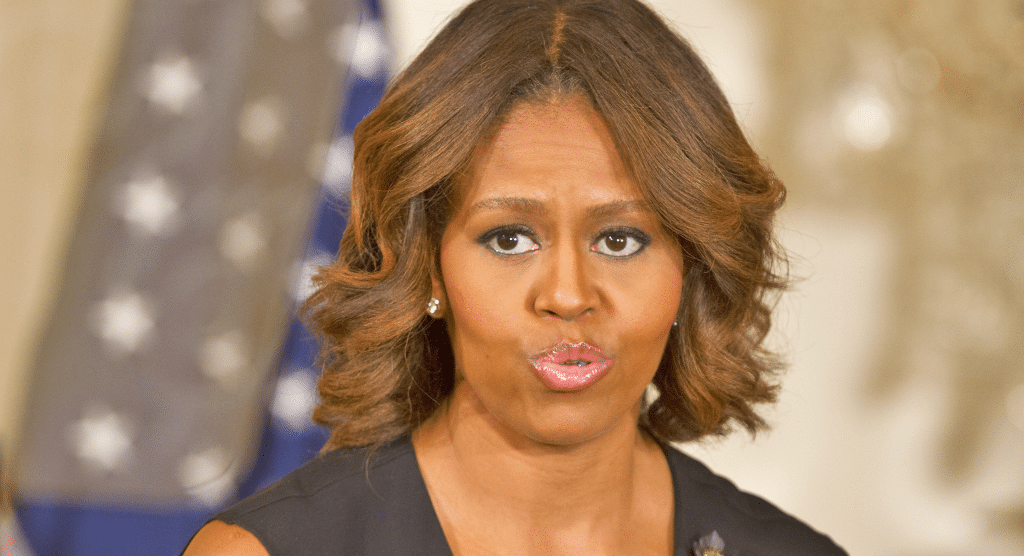 As I’ve mentioned before, getting to see a whiney millennial snowflake cut off from daddy’s cash and be forced to recon with the real world is a sweet, sweet sight, indeed. Even if the millennial is the UN. Or, in this case, Michelle Obama.

Reality is a real b*tch sometimes, but at least it’s entertaining for the rest of us.

This story is detailed, but totally worth it. So I’ll sum up first: in brief, Michelle Obama threw a childish toddler-tantrum yesterday as her plans for living high on the horse crumbled under one cold and heavy realization: she no longer has access to taxpayer funds.

Are you sold on this yet? Excellent. Let’s tell it from the beginning.

The first order of business for ex-president Barack Obama was a vacation. Apparently, taking them more frequently than any other president was demanding work. The original destination was Palm Springs, California, usually an oasis of wealthy, elitist solitude, but this time quite a literal one – water, water everywhere, with no end to the rain in sight. DailyMail reported: “On Friday low clouds covered the valley, temperatures dropped to a chilly 50 degrees Fahrenheit and rain flooded the streets of the city – not an ideal start to their vacation. The weather was so bad the government plane carrying the family was diverted to March Air Force Base, some 44 miles away.”

From MadWorldNews: “Michelle called on another one of their liberal billionaire friends, Richard Branson, who owns an island in the Caribbean, asking if she could come stay with him right away. She was caught boarding his private jet without Barack or her daughters.” 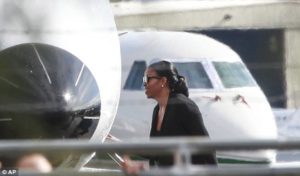 I shouldn’t have to point out just how godawful expensive this is. An entire jet for one person is a travesty in any private situation, and much more so when it’s used to satisfy the bratty bawlings of a former dilettante.

Let’s sum up: Barack takes yet another vacation. Michelle throws a fit. She has to call a friend for a plane, because she can’t just take up taxpayer funds anymore. Secret Service have to go with her, which still uses taxpayer funds. Barack is sad. Reporters lie, and say he was on the plane.

At least this time his drama is out of the White House.