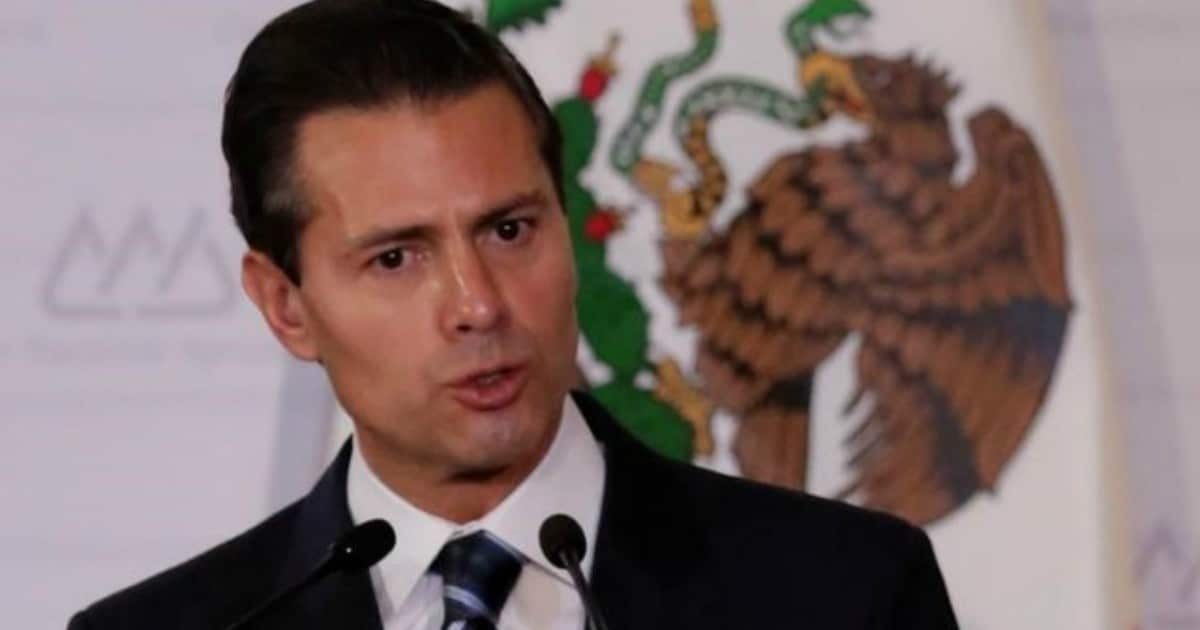 Never get into a staring contest with Donald Trump. You’ll lose.

It’s a basic fact of being a businessman, really. Any fight between businesses is naturally a public fight. And if people see your business lose, they don’t bring your business…their business. Which means you lose business, and face the prospect of shutting down.

Which means, of course, that you have to win. Which means that Business Fighting is the best kind of fighting to prepare you for fighting…well, anywhere else.

Which, of course, brings us to Mexico’s incredibly foolish public statement: ‘we won’t pay for a wall “under any circumstances.”’ The government of Mexico responded to President Donald Trump’s call Sunday for the nation to pay for a wall along the southern border of U.S. and Mexico.

The Mexican foreign ministry strongly asserted Sunday evening that it would not pay for a wall “under any circumstances.”

In Response to Trump Tweet, Mexico Reiterates it Won’t Pay for the Wall

Trump tweeted Sunday afternoon that “we must have THE WALL. Mexico will pay for it through reimbursement/other.” He also called Mexico one of the “highest crime nations in the world.”

With Mexico being one of the highest crime Nations in the world, we must have THE WALL. Mexico will pay for it through reimbursement/other.

I honestly wouldn’t be surprised if Trump tweets some of these things on purpose, just to get his adversaries involved in a fight he knows he’s going to win. It’s a con game. And getting someone to jump into a conflict, both guns blazing, is sometimes half the con.

.@realDonaldTrump: Mexico to pay for the wall, one way or the other! #MAGA #Finland #BuildThatWall #TRUMP pic.twitter.com/LpBH7kpOEv

Now Mexico’s in that game again, and everyone’s watching. It’s Trump’s home turf, if you will. Reality TV stars know how to put pressure on people in front of an audience.

And Mexico’s former President Vicente Fox…clearly does not.

Former President of Mexico Vicente Fox has repeatedly lashed out at the president for claiming that Mexico will pay for the wall and for his comments about the Mexican people during his 2016 bid for the presidency.

Fox said in January that “Mexico is not going to pay for that fucking wall.”

Sean Spicer, I've said this to @realDonaldTrump and now I'll tell you: Mexico is not going to pay for that fucking wall. #FuckingWall

Ah, cursing. It’s the standard response of someone who is starting to get nervous, and wants to look strong. But people who are really strong don’t need to constantly tell everyone else.

Fact is, the US can make Mexico pay, in one form or another, pretty much anytime they want. It’s just a matter of how.

And the more Fox backs his country into a corner, the more room for maneuver that Trump has.