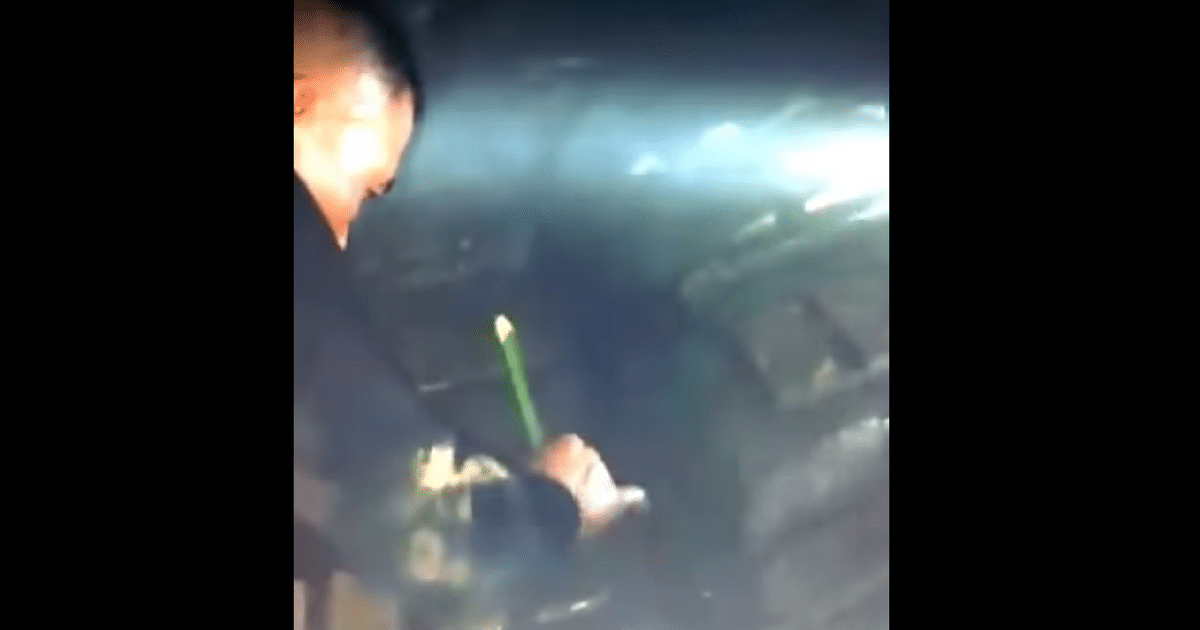 It’s not every day that you make over a billion dollars in one evening. But if you do, you’re just as likely to lose it the next evening. That’s usually how high-risk investing works.

We’ve all heard dozens of variations of this before – ‘sunken ship has gold,’ ‘Civil War ship has bullion,’ pirates have lost their treasure, etc., etc. It’s always nonsense, and it always fools people.

But not all treasure backstories have a multi-billion dollar lawsuit to back them up. Especially not a lawsuit overseen by the United States.

So when a group of explorers claim to have found gold bars in a cave, hidden from the Allied Powers during World War II? You might want to give them a listen. 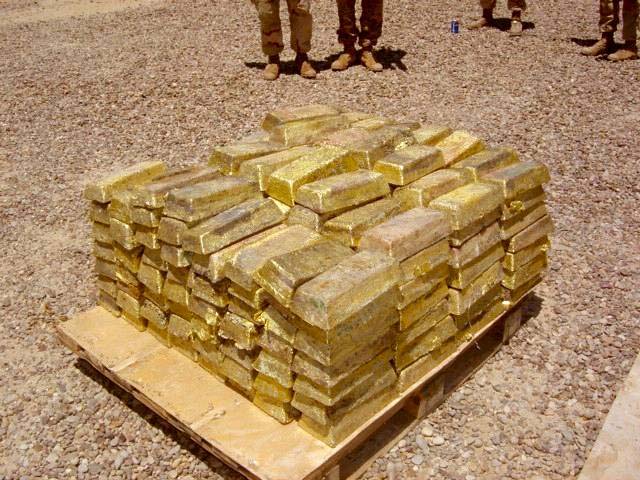 Especially because the gold is booby-trapped.

Treasure hunters are claiming they have uncovered the masses of gold reportedly hidden in the Philippines by Japanese soldiers during WWII.

The discovery could mark the end of decades of speculation over the so-called Yamashita Treasure – gold bars and gemstones worth tens of billions of dollars allegedly looted by the Japanese Imperial Army.

Rumour has it that the looted valuables were stashed in more than 145 underground tunnels and caves in the Philippines before the surrender in 1945.

If you’ve forgotten, the Japanese Imperial Army was less than kind to the people it conquered. Victims were mercilessly tortured, beaten, raped, and robbed. General Tomoyuki Yamashita himself was later justly executed for war crimes.

But all that burglarizing makes for a lot of booty. And the General certainly didn’t want to hand any of it off to the Allies.

It’s a sad story. But it gets stranger – the treasure has been found before. A Filipino discovered it in the ‘70s, was robbed of it during the ’80s by (no big surprise) the Philippine government, and successfully sued the former president during the ‘90s for its return. Win, loss, try again – just like the stock market.

It’s too bad he died before the trial began. Not likely a coincidence.

Since then, the world has been wondering if any of the Yamashita treasure remains.

Judge for yourself. But these divers look very convinced.