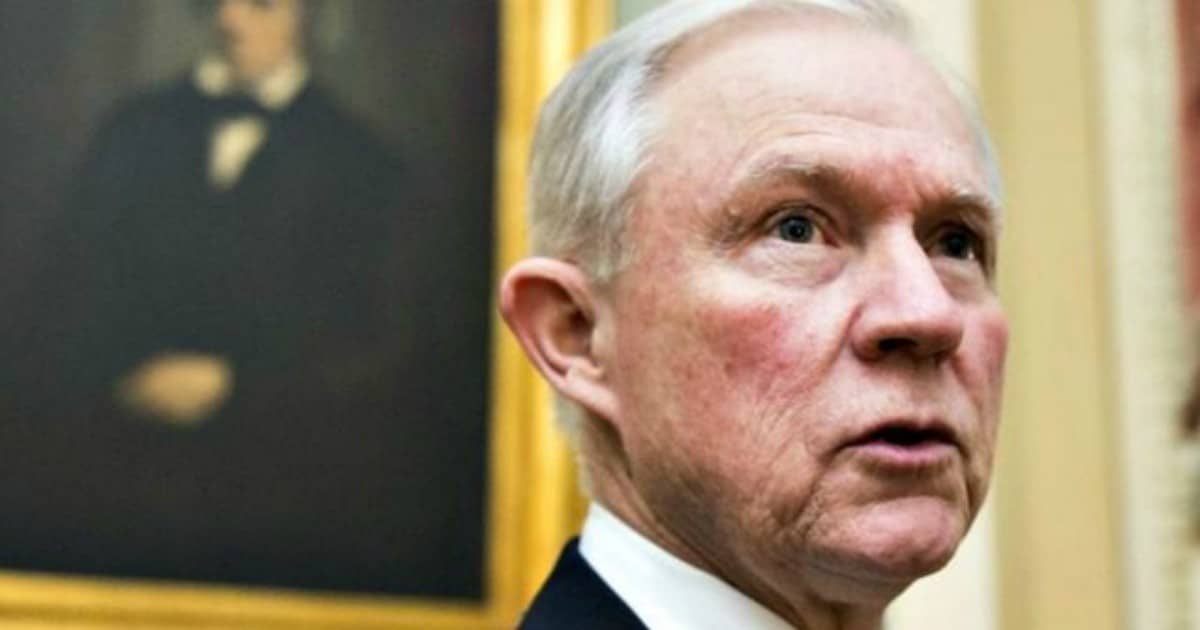 The easiest way to spot a whiney liberal is this – he’ll demand special privileges, and then complain when those privileges are granted to everyone.

He’ll want a safe space. But if you demand a safe space from his angry rants, he’ll claim you’re restricting his freedom of speech.

He’ll want freedom of conscience. But if you demand the same for yourself and Christianity, he’ll throw a fit.

So it’s fitting, I suppose, that Democrats are now throwing a fit…after Republicans used their same underhanded tactics against them.

Because Republicans, like Democrats, are now calling for a special prosecutor to investigate the 2016 elections.

Except this time, they’re investigating Clinton, Comey, and Lynch.

Republicans of the House Judiciary Committee drafted a letter to Attorney General Jeff Sessions and Deputy AG Rod Rosenstein Thursday, asking them to appoint a second special counsel to investigate the 2016 elections. 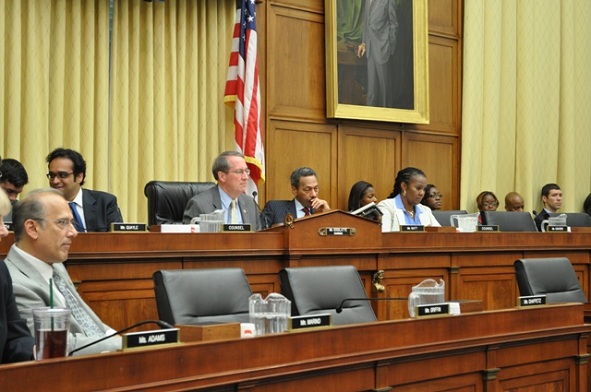 Unlike the current special counsel assigned to investigate matters surrounding the election, Robert Mueller, the letter calls for an investigation into the “actions taken by previously public figures like Attorney General Loretta Lynch, FBI Director James Comey, and Secretary of State Hillary Clinton.”

Two things are worth noting here.

One, every single republican member of the House Judiciary Committee signed this letter to Jeff Sessions. That’s something that will seem way more impressive after the second thing that’s worth noting.

Two, the elements of the 2016 election that the Committee wants looked at?

Very specific, and very detailed. And numerous. 14 in all, in fact.

That many not seem like quite the bombshell that I suggested, but it is. Because ‘detailed’ means ‘researched,’ and most often, ‘legally able to prosecute.’

So let me rephrase – the House Judiciary Committee just sent a letter to Jeff Sessions with no less than 14 different possible legally prosecutable offenses.

All of them committed by Clinton, Comey, and Lynch.

And even if a few don’t pan out…we have 14. Anyone want to doubt that none of the 14 will lead to a conviction?

This is, no matter what the odds, an airtight case. It’s no wonder everyone signed.

And it’s no wonder the Republicans want another, and independent, prosecutor.

The full list is here, and it’s worth reading in its entirety.