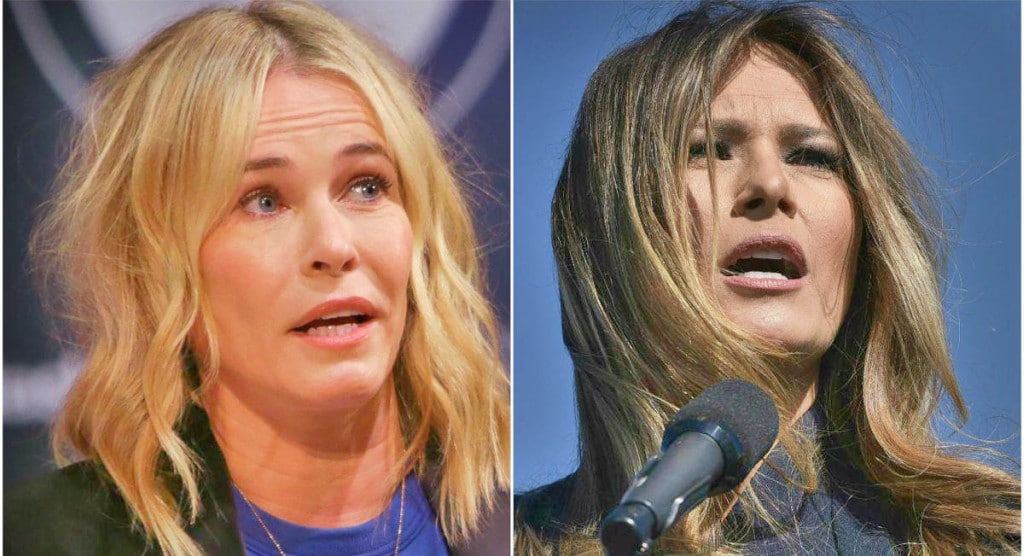 I’ve written before about how liberals are the cocky, wimpy kid on the playground in school. Yeah, he talks a big game, but the moment he’s hit, he runs crying to the teachers. The trick is to hit really, really hard the first time. And sometimes, you have to wait for just that right moment.

Which brings me to Melania, Barron, and liberal idiot Chelsea Handler. Chelsea, you poked fun at Melania, and you encouraged people bullying Barron. You’re going to be hit. Hard. Don’t go crying to the teacher when you started it.

Melania Trump has, until now, been silent in the face of ugly, hateful attacks against her and Barron on Twitter, SNL, and liberal media outlets everywhere. Even being the wife of a high-profile and high-stakes businessman doesn’t compare to being mercilessly bullied by the Left. But she now has a secret weapon, and it’s guaranteed to even the score: Stephanie Winston Wolkoff is going to manage Melaina’s public relations.

Don’t know the name? Don’t worry, you will. Wolkoff has an impressive resume, and it’s in places where online fighting is at its most vicious. If she can thrive there, she can put the beat-down on anyone.

Melania has remained silent about comments made about her and Barron following President Donald Trump’s inauguration.”

Don’t worry, Melania – you won’t have to remain silent for long. 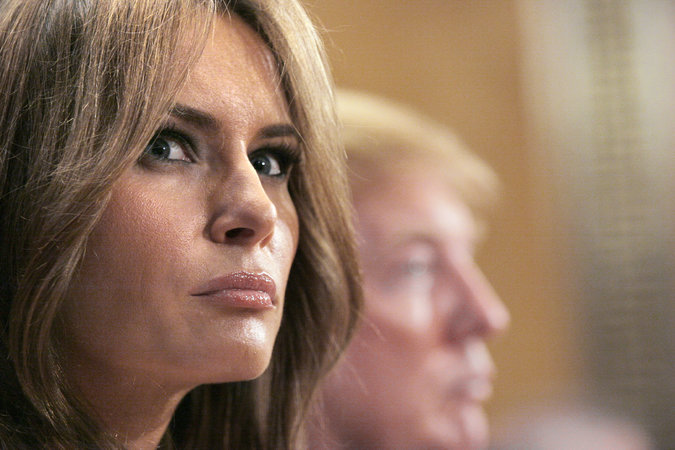 Wolkoff’s skills are top-notch, and worth reviewing. Anyone who works at a fashion magazine knows that you have to be tough as cast-iron nails to survive – there, bullying is simply a way to rise to the top. The very same goes for the Met Ball, the New York City fashion fundraiser that pits organizers against prima donna celebrities. And the inauguration itself was flawless, so she’s clearly got great organization skills. Idiot bullying liberals need to watch out.

It’s interesting that cries of ‘mean!’ and cyberbullying only happen when a conservative is making fun of a liberal. We can probably expect more of that. Luckily, Wolkoff’s impressive skills will know how to handle this, too.

And from one American to another, I wouldn’t mind at all if Melania’s response is just, ‘shut up, Chelsea.’