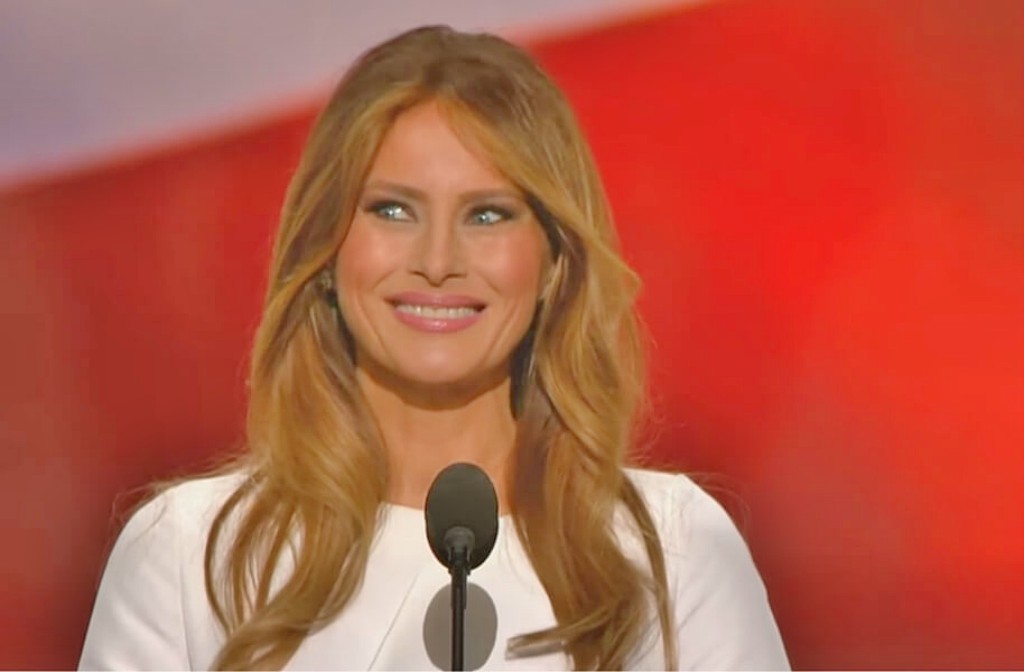 One day after the Inauguration, our new President, his family, and Vice President Pence attended the National Prayer Service.

This event featured a number of clergy who prayed for our nation, its citizens, and our leadership. It was a special and solemn time where leaders from D.C. gathered to honor God and seek his favor in the coming years.

During the service a variety of choirs and singers offered up their renditions of hymns and songs of praise to God. People from around the country appeared at the event, providing their own, special contribution.

One singer in particular inspired those gathered, including the First Lady.

Marlana VanHoose, 20, who is blind and suffers from cerebral palsy, sang the traditional hymn from the steps of the cathedral. VanHoose, who was born with defects but who has achieved fame as a singer, had the Republican National Convention abuzz this past summer with her rendition of The Star-Spangled Banner.

The hymn she sang How Great Thou Art is particularly beautiful and beloved hymn among Christians. Melania’s response shows how powerful an effect the song can have, when sung by a passionate and talented person, singing from the heart.

Melania has received much unwarranted and disrespectful criticism over the course of the election and transition. The left has revealed its hypocrisy again and again, as it attacked Donald Trump’s wife, an intelligent and successful immigrant to our country.

Yet again and again she has shown her grace, respectability, and humanity, despite the left’s deplorable behavior.

It’s good to know that for the next four years, we have a First Lady with decency and compassion.