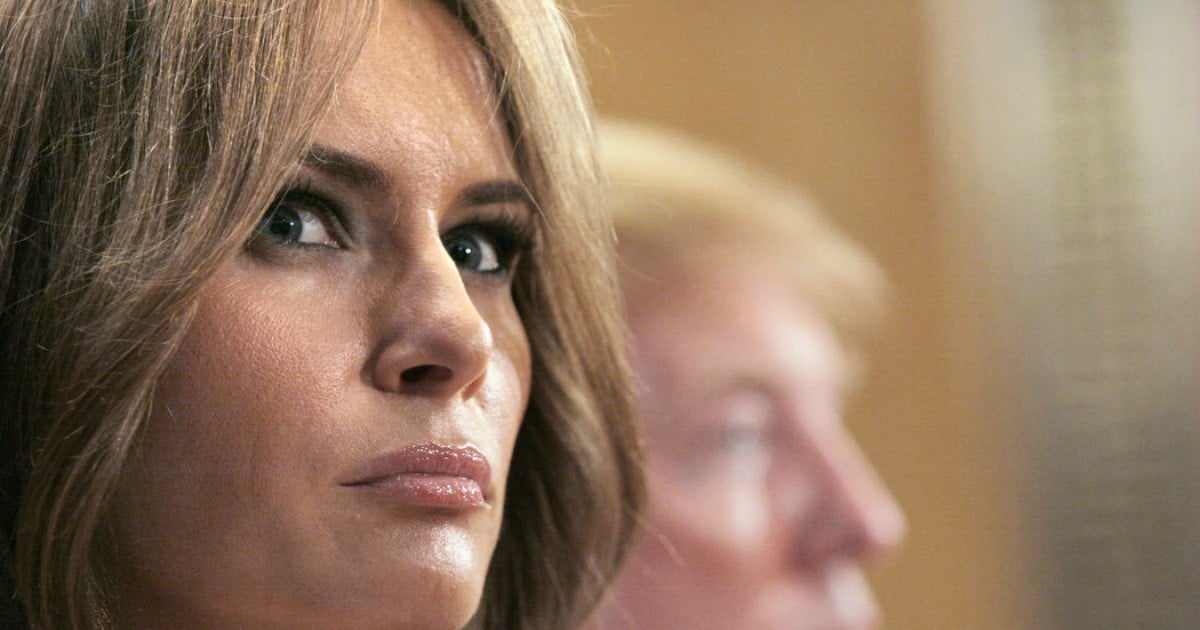 The Trump family is the biggest collection of decent human beings on the planet.

Every effort of the Mainstream Media to lie about them has backfired. And for every published lie, thousands spoke up.

People who had worked with Donald came forward, and proudly said, ‘he’s not racist.’

Bottom line – the Trumps are kind, generous, and good.


Melania Trump decided to be more of that this week. She spent her free time reading to sick kids at a New York hospital. 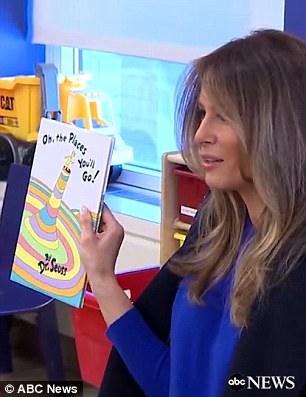 Dr. Seuss would be proud.

First Lady Melania Trump is back in New York City after spending Tuesday in the nation’s capital to watch her husband address his first joint session of Congress, and on Thursday she decided to spend some time giving back.

This marks the first time that Melania has gone out to volunteer in New York City as First Lady, and the second day in a row she has gone out to try and bring some cheer to young patients.

On Wednesday, Melania spent the day doing the same thing in Washington DC at Children’s National, later posting a photo with some of her new friends.

Thank you for welcoming me @ChildrensHealth. My prayers and thoughts are with all of the children and families. #GROWUPSTRONGER pic.twitter.com/J8JoFTXniw

The First Lady made several stops at several places, actually, and volunteered at each place. It was a busy schedule, but nothing she’s not used to.

The liberal left will be quick to say that this is all just a publicity stunt. And of course they’d say that.

That’s the only reason they can think of for anyone doing anything like this. People being genuinely good? That’s just outside of their ability to understand.

But Melania’s multiple efforts this week to volunteer with kids shows us one thing – she’s doing this off the cuff. She’s not planning it. She just decides she wants to go, and she goes.

In short, it’s not a publicity stunt at all – she genuinely loves kids, and wants to help. It’s why she keeps popping up unexpectedly. 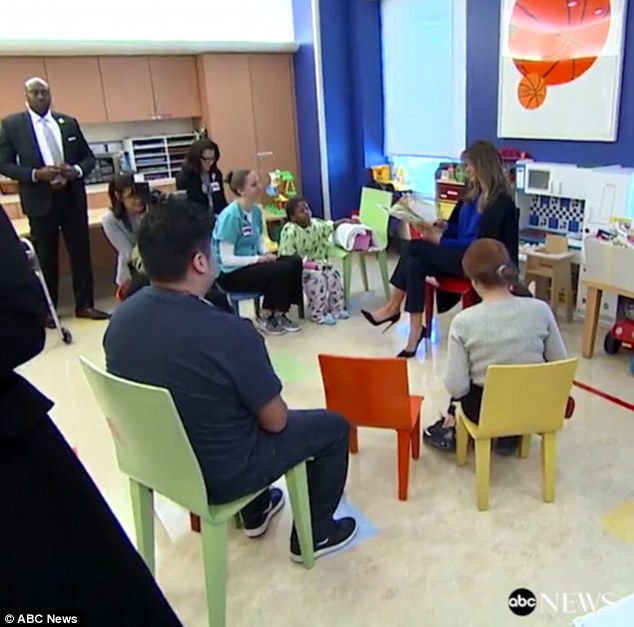 Let’s see a liberal explain that.

With all that other First Ladies have done to try to help kids, like force disgusting food down their throats, Melania Trump is a welcome and refreshing change.

Because, sometimes, it’s better to just let kids be themselves, and not force them to do something they hate.

Just let the kids be themselves. Of course, you have to be a kind person to really understand that.

Which brings me round again to my point – the Trumps are kind, and decent.