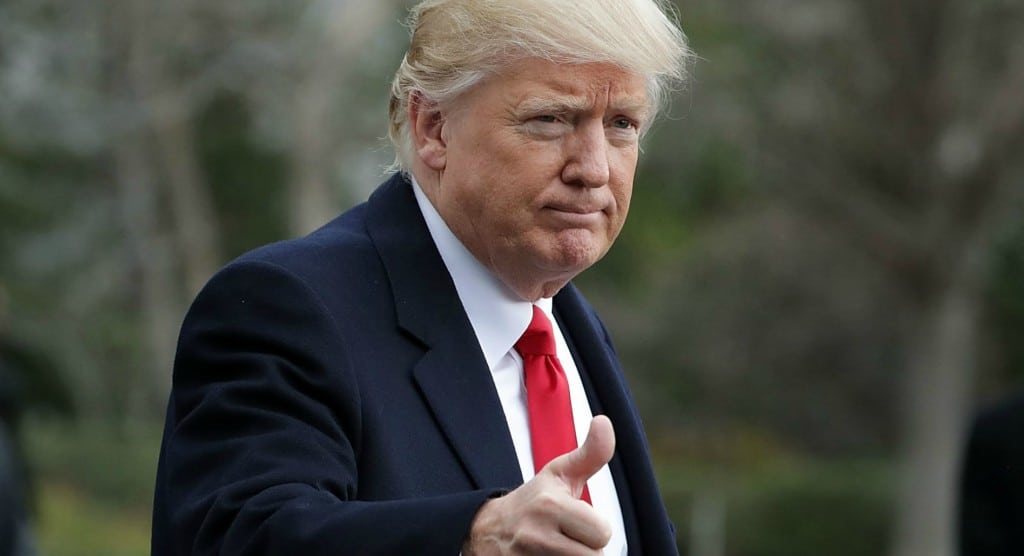 We all know the mainstream news doesn’t report anything they don’t like. If a white male goes on a shooting rampage, well, they’re all over that story.

If it’s an Arab, they pretty much don’t say a word. And if it turns out the white male is a liberal Democrat – which is almost always – they shut up pretty quick, too.

Now, Donald Trump is a publicity gold-mine for these media idiots – any story with ‘Trump’ inside it is guaranteed to sell.

And the easiest stories to sell are the ones that sound like this: ‘Trump is a monster;’ ‘Trump is an idiot;’ and my favorite, ‘Trump is Hitler himself.’

We know the script. We’ve heard it all before. No surprises here.

But that isn’t the real Donald Trump. Not by a longshot. 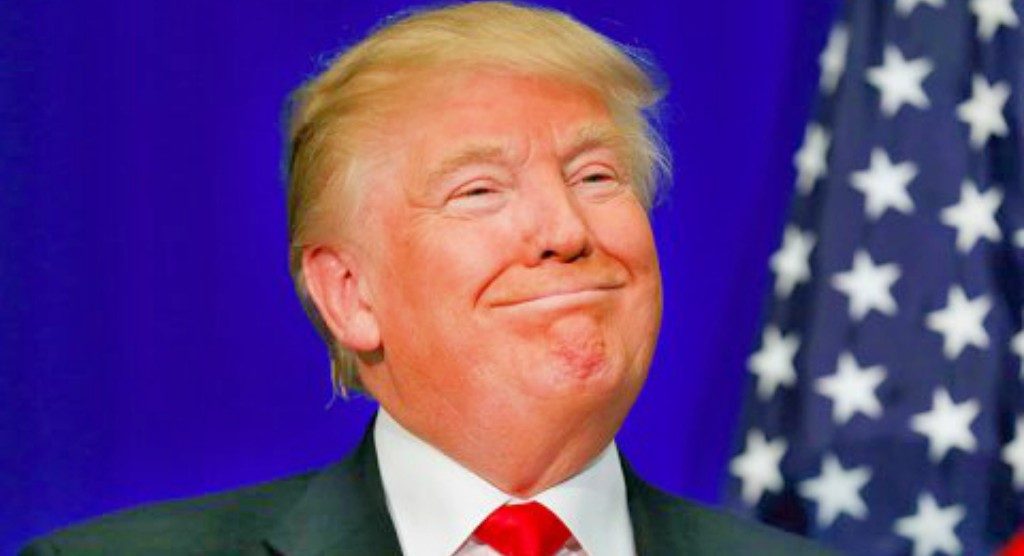 Let’s take a look back a few decades. And remember one thing, before we start: how a man behaves when no one is watching is how he really is in his heart.

Clash Daily reports: “One example of Trump’s treatment of people with disabilities came through on an old episode of Maury Pauvich.

This was more than a decade ago. Long before any political aspirations. His guest was a little girl — ten years old — with brittle bone disease. She was impossibly small and feeling very lonely.

She sent a letter to the show, and Maury’s staff was able to locate another little girl about her age, and arrange an introduction. It was a heartwarming meeting.

The story didn’t end there.

Shortly after that, Donald gave her — and her mom — a special gift.

He said that the little girl’s story had touched him. And that’s why he gave what he gave. (It was a check. Apparently a BIG one.)

Which Trump is the real one? We have two very different portrayals of Trump.”

Keep in mind that this was a time when Trump didn’t have constant cameras following him around.

Clash Daily brings up a good point, too – in light of the discredited accusations of Trump mocking a reporter with disabilities (classy, Meryl), no media giant has ever shared this story.

And I wonder why, given that it flies in the face of the ‘Trump is Hitler’ narrative pushed by mainstream leftist idiots.

This is the real Trump: generous, kind, and wise. He shows a kindness in his daily life that has stuck with nearly every person he’s met. He’s now brought that kindness to the White House.

And I’m glad to know the truth about him.