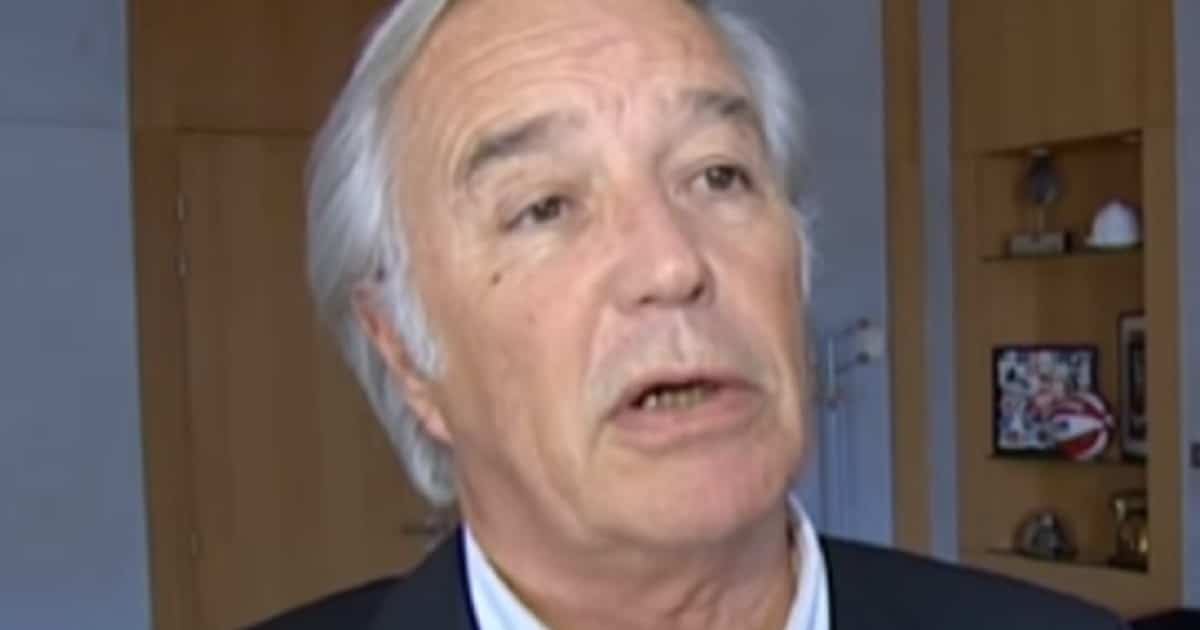 Time and again we learn how warped liberal priorities are.

They focus on insignificant “microaggressions” while ignoring real injustices. Just take this recent announcement at a school. Activists and Muslims are up in arms over a small change in the menu.

But they don’t seem to care about real crimes.

The conservative mayor of Chevigny-Saint-Sauveur has announced he will ban alternative school menus that do not include pork to promote secular values in schools.

Mayor Michel Rotger, a member of the conservative Republican party, said the move would promote secularism but would also save the local government money saying ‘alternative menus’ led to too much waste, L’Express reports.

“We are putting an operation in place so the children eat everything and their diets are balanced. There is too much waste so we will teach them to eat meat, be it poultry or pork,” Rotger said…

Some have spoken out against the mayor’s plans including Paul Garrigue, president of a group of associations which includes Amnesty International and the League of Human Rights. Garrigue said: “Today, we are talking about secularism in a generally anti-Muslim way…”

Mayor Rotger defended his proposal noting he is following the recommendations of the Association of Mayors of France (AMF) who dismissed the idea of “denominational menus” in French schools in November of 2015. It’s funny how these “humanitarian” groups are only concerned with the rights of Muslims. Considering how Jews and Christians are treated around the world, you’d think they’d have other priorities.

Jews and Christians are beaten, arrested, and killed in many countries. Their rights are deprived. They are not allowed the same freedoms of other peoples. They are treated like vermin by their neighbors and the governments. Where? In Muslim nations, of course!

But Amnesty International and the League of Human Rights are more worried about the free lunches provided by French schools. Pathetic.

Food provided by a school is a bonus. Children don’t go there to be fed, but educated. There is nothing that says these children can’t bring food from home, or just not eat the pork.

But this is a huge issue for these people. More proof that liberal groups do not care about helping people in any real way, just pushing their agenda.