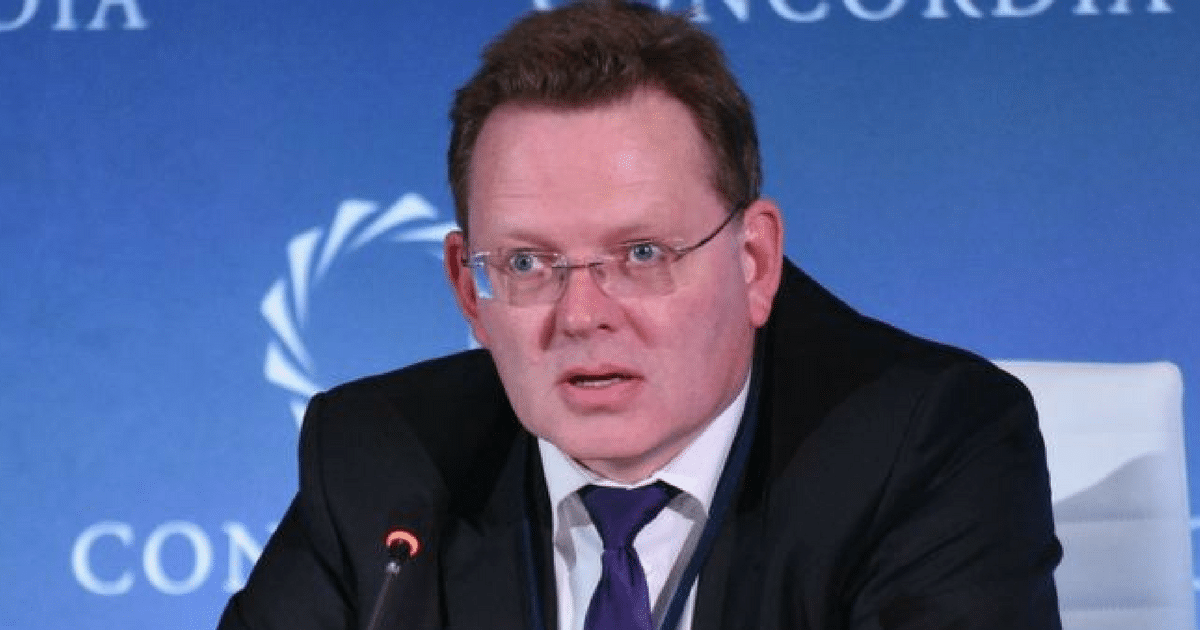 While the debate over immigration that takes place on our shores seems to be untenable, it’s nothing like what’s going on over in Europe these days.

For all of the liberals that swear up and down that open borders is the solution to all of the world’s problems, we encourage them to take a closer look at what happens when that policy is actually implemented.

Numerous countries in Europe have been overrun with migrants, and untenable problems have followed.

Many residents that have had these policies crammed down their throats are beside themselves, and a frightening story from a town in Germany helps to drive that point home. 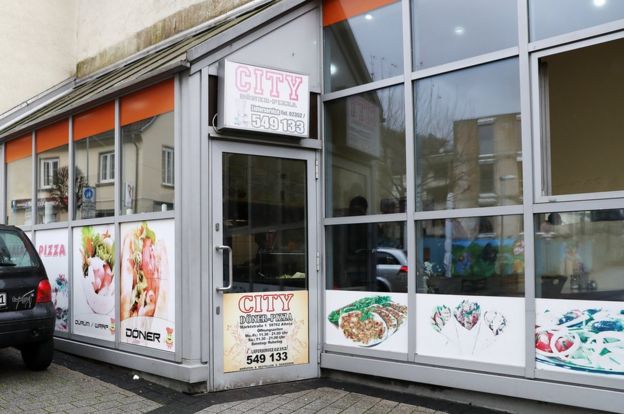 A pro-immigration mayor was stabbed in the neck Monday evening by a man allegedly upset at his refugee policies at a kebab shop located in Germany.

Andreas Hollstein, a mayor that has welcomed refugees into the small western town of Altena, spoke at a news conference Tuesday, saying that he was violently stabbed in the neck.

Hollstein was left with a 6-inch wound in his neck, which was covered with white plaster, the BBC reported. Officials believe the attack was politically motivated.

The deranged attacker was arrested, and Hollstein is going to be ok.

There’s zero justification for what the attacker did, but his remarks at the time of the attack were quite telling.

“You let me die of thirst and let 200 refugees into Altena,” the attacker allegedly said, proceeding to stab Hollstein with a kitchen knife, according to the mayor. Police said that the attacker was under the influence of alcohol, and that the attack was spontaneous.

“I feared for my life,” Hollstein said.

#Altena Mayor Andreas Hollstein just showed up at the kebab shop where he was attacked less than 24 hours ago. He brought a large bouquet of roses to thank the men who saved his life. pic.twitter.com/GXlHoOBPeO

Hollstein is a recipient of a German integration prize from Chancellor Angela Merkel, as he took in more than his town’s quota of asylum-seekers.

While it’s great that he’s receiving backslaps from those that view the world as he does, it’s quite clear that other residents don’t feel the same way that he does.

Outside of the safe space crowd, there’s not a whole lot of folks that believe open borders is the way to go.

Why can’t the Left wrap its head around that simple fact?