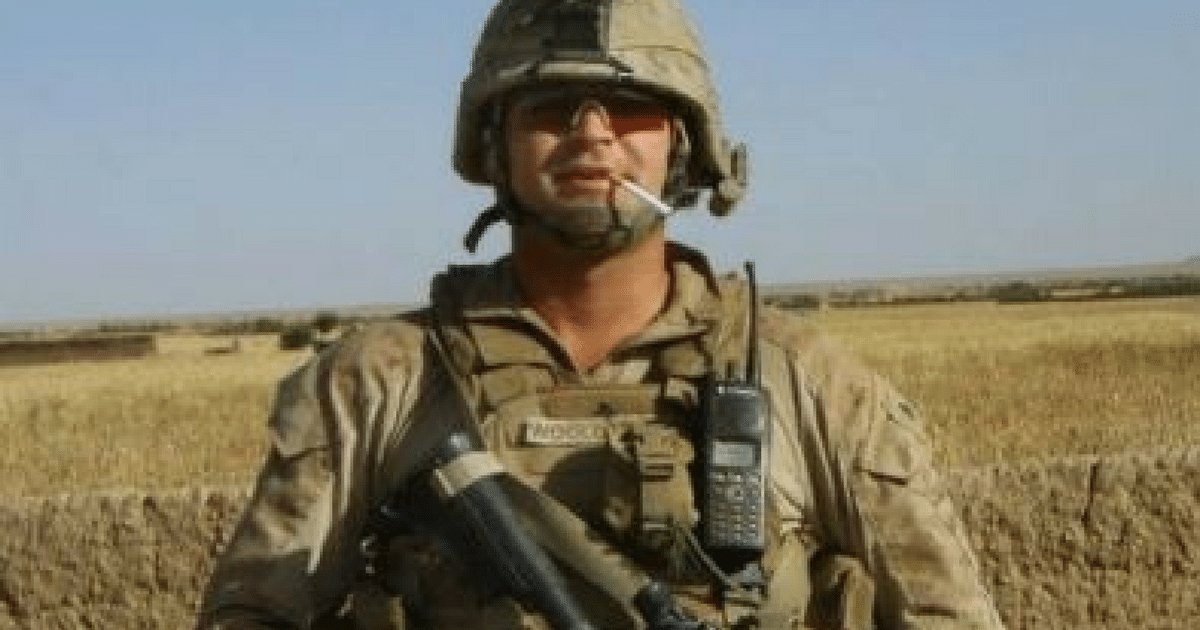 The United States military is the best in the world. Few countries can match the sheer skill, strength, and determination of America’s fighting force.

This is true of all branches of our military, but the Marines are in a class by themselves. Often on the front line of battles, our Marines are incredibly trained warriors, experts in their fields, and fearless.

One of those amazing Marines is Corporal Clifford Wooldridge. Like many young men who join the Marines, he did so because he wanted to fight for his country. He endured the toughest, longest boot camp, in order to be honed into a one-man terrorist-killing machine.

He got his chance in 2010, when he was shipped to Afghanistan. The Taliban had infested this nation like cockroaches. But Wooldridge and his team were sent in to crush a few of those bugs. 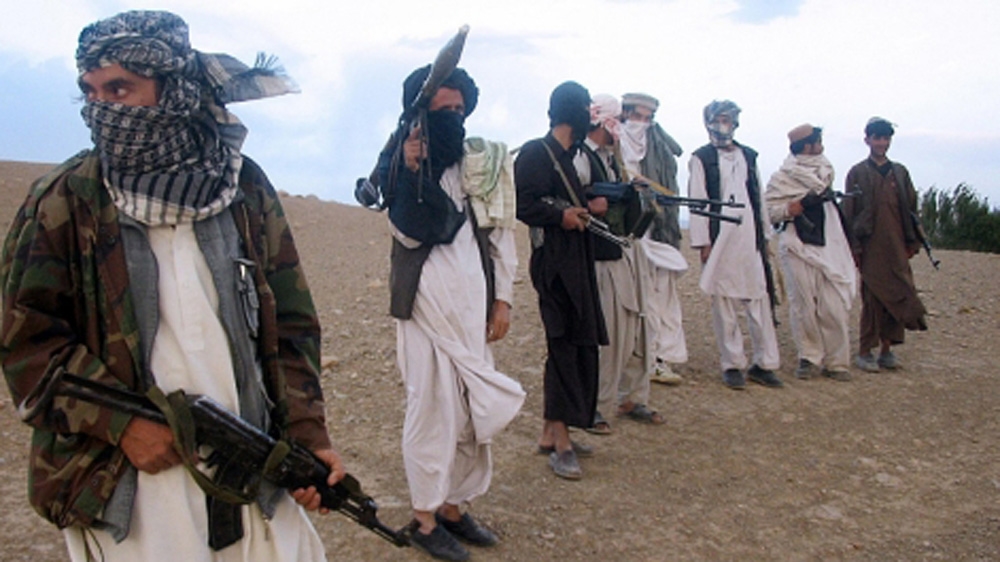 During one of many battles, he led his team across open ground to flank the enemy. They were tasked with driving this particular group of cockroaches out—bringing them swift justice care of the U.S.A. As they flanked the enemy, Wooldridge himself killed or wounded eight. This forced the rest of the cowards to flee.

As they fled, Wooldridge used the opportunity to kill two more with his M-249 light machine gun. But as he was reloading, another approached.

Wooldridge was crouched behind a wall for cover, as is expected in a combat situation. Because of this simple but important measure, he was able to see the barrel of a gun appear around the corner.

You see, Wooldridge was properly trained for warfare. His enemy wasn’t.

Seeing the barrel appear and knowing the danger, Wooldridge jumped into action. He dropped his empty gun and fought the terrorist in hand-to-hand combat.

That loser didn’t know what hit him! Through a flurry of blows fit for an action movie, Corporal Wooldridge killed the enemy. How? By using his own gun as a blunt weapon against his skull!

Now everyone is talking about this Marine’s brave and impressive actions.

When Wooldridge’s patrol came under fire from Taliban forces in Afghanistan in 2010, he was instrumental in helping to win the battle. His actions sound like something straight out of a “Rambo” movie.

“Corporal Wooldridge led one of his fire teams across open ground to flank the enemy, killing or wounding at least eight and forcing the rest to scatter. As he held security alone to cover his fire team’s withdrawal, he heard voices from behind an adjacent wall,” the citation for his Navy Cross read.

Wooldridge rushed around the corner, killed two more fighters with his M-249 weapon, and that’s when things got interesting.

“As he crouched back behind the wall to reload, he saw the barrel of an enemy machine gun appear from around the wall. Without hesitation, he dropped his empty weapon and seized the machine gun barrel,” the citation recounted.

“He overwhelmed the enemy fighter in hand-to-hand combat, killing him with several blows to the head with the enemy’s own machine gun…”

USA Today reported that by monitoring Taliban chatter after the attack, the Marines heard them expressing sheer terror over what Wooldridge had done.

“It absolutely crushed their morale,” explained Wooldridge’s platoon commander, Marine Capt. Patrick Madden. “They had no idea what happened to them.”

This feat was so daring, so stunning, that the cockroaches reported it to the rest of their network. The story of an American Marine, killing one of their buddies with his bare hands, spread like wildfire.

Wooldridge was awarded the Navy Cross for his actions. No doubt his quick and decisive movements saved the lives of himself and the rest of his team. And one less terrorist is on the earth to wreak havoc on innocents.

Stories like this happen all the time. Often we don’t hear about them, or the brave men who fight to keep us safe.

It’s good to know that men like Wooldridge are on our side. With Marines like that in our corner, the terrorists should be shaking in their boots!