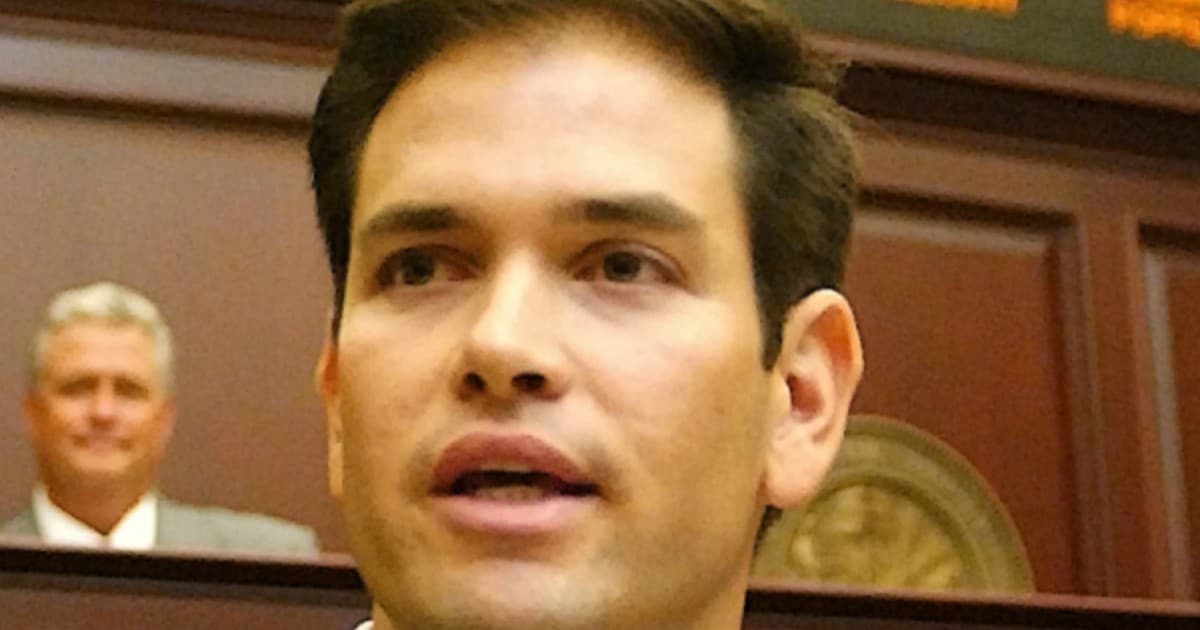 President Donald Trump has promised to make American great again. Despite vicious resistance from liberals, established conservatives, and the media, he is making good on his promise.

He has recently backed a law that is much needed in our country. One that will ensure our strength and stability for years to come.

Yet even members of his own party seem to be against it, before it can even be voted on.

Sen. Marco Rubio (R-FL) predicts that a bill aimed at reducing illegal immigration endorsed by President Trump will not gain enough votes to pass the Senate.

“That bill’s not going to pass. … I think the White House knows that you don’t have 60 votes for that in the Senate,” Rubio told CBS Miami… The system prioritizes prospective legal immigrants with sought-after skills, education, or English language proficiency and would curb the number of green cards issued each year.

Despite Trump’s promise to reform immigration and polls that show public support for a merit-based immigration system, the measure needs 60 votes to pass the Senate without a filibuster…

Rubio was part of the “Gang of Eight,” a group of eight senators who pushed for legislation that would provide amnesty for illegal aliens in 2013 without a clear timeline of when immigration laws would start to be enforced.

For a while now, President Trump has spoken about the need to switch to a 51-vote system in the Senate. This bill might be the tipping point to make that happen.

It’s clear that democrats refuse to work with the president on anything. This group of bitter losers will drag the country into ruin, if given the chance. The only hope for our country is if loyal conservatives in the Senate work with the President. Not resist him.

But that remains to be seen. The best thing going for the President and this bill is the overwhelming support from voters. Much like in the case of repealing Obamacare, if the Senate fails to pass, they are the ones in danger.

Re-elections are coming up soon. Trump is making good on his word. But many Senators, including republicans, are not.

If they cannot pass the RAISE act, well, a bunch of them might not have jobs come 2018.