I’ve said it before, and I’ll say it again – when liberals have control of the courts, they can change the country from the inside out, little by little. Or, in this case, countries.

But forcing a country to do something against its will? That’s another thing entirely.

In related news, Hungary and Slovakia are being forced by the EU to take in migrants they do not want. And I do mean ‘forced.’ 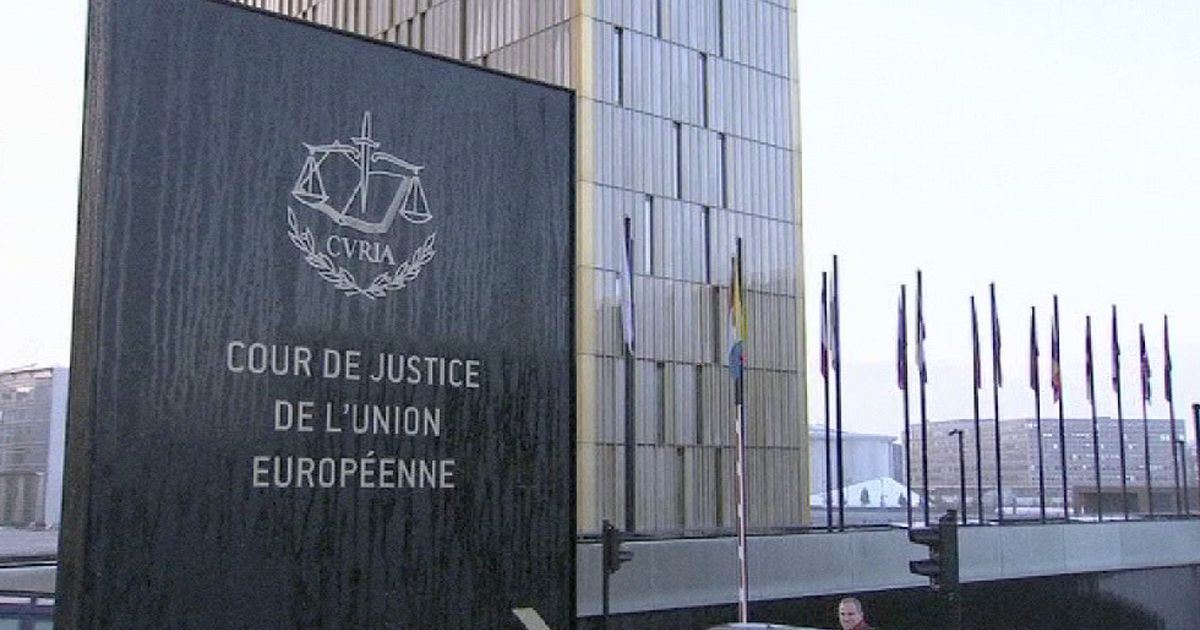 At the top of that list of values is national sovereignty – the right to decide exactly what your country can or can’t do.

According to the EU, Hungary and Slovakia can’t keep migrants out. They can’t even put up a fence – not that that stopped Hungary from building one. And sending Europe the bill.

But the truth is this: anytime you have a group of countries sitting around, making agreements with each other, and signing pacts, you’re going to have future trouble.

Because the day will come when one country really doesn’t want the deal anymore. And if that country is forced, it loses sovereignty. If it breaks the deal, it loses trust. It’s a lose-lose game.

The real problem is large-scale alliances between nations. It started World War I back in the day. And it’s the same liberal game, played out with countries instead of people – in a nutshell, ‘we know what’s best for you, and we’ll decide.’

And the best solution is simply to leave.

It’s why Britain left. And Brexit may well be the best thing for the country in decades.

Hungary and Slovakia are learning this the hard way.